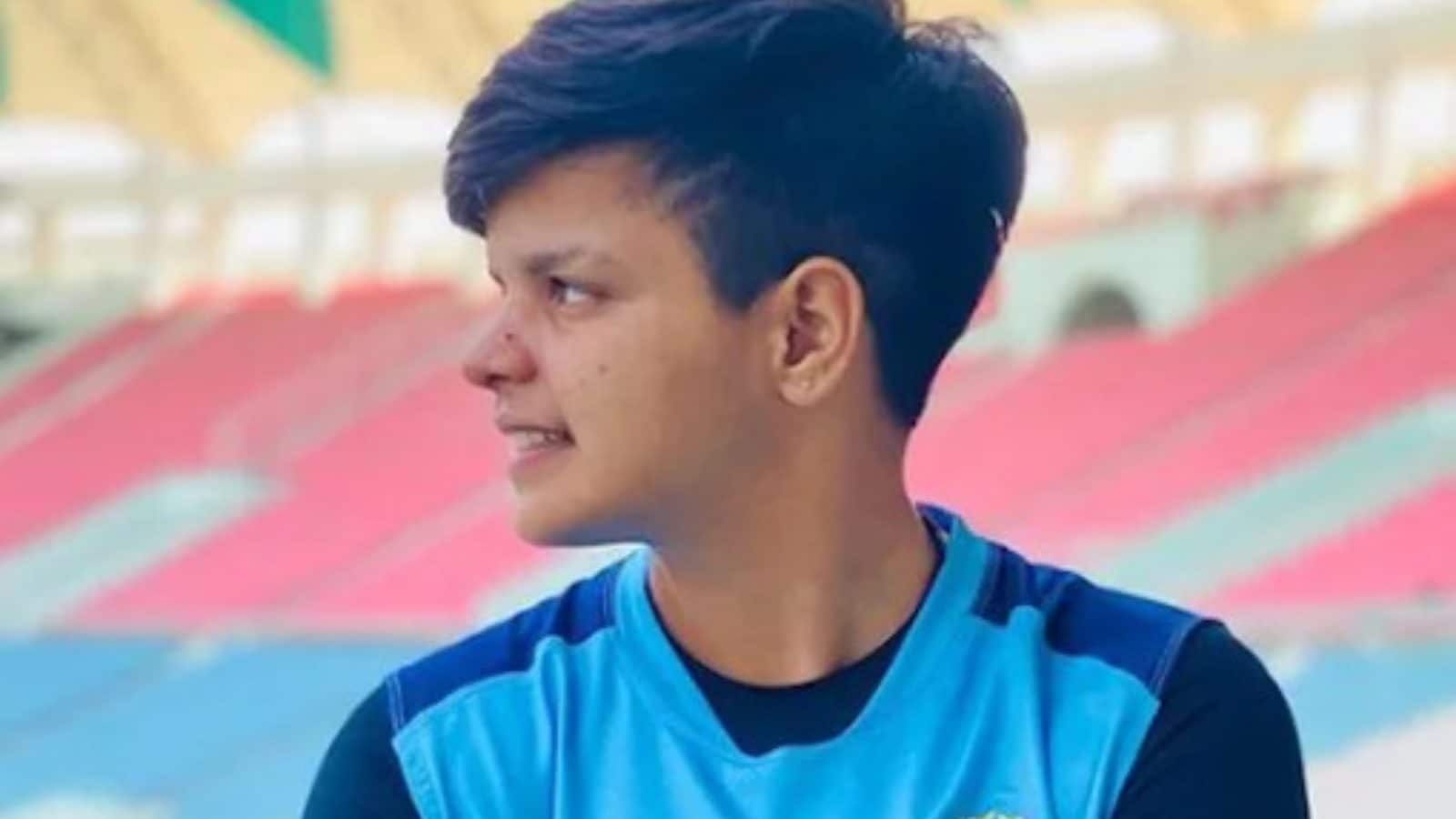 Former India all-rounder Hemlata Kala believes that the role of aggressive opener Shafali Verma would be crucial in the upcoming one-off Pink Ball test against Australia Women as she plays “unique cricket” and there won’t be any challenge for the teenager. The 17-year-old Rohtak-born Shafali, scored a total of 159 (96 and 63) runs on her Test debut against England earlier this year and was the ‘Player-of-the-match’. She is now part of the Test team for Australia.

“Shafali has an important role (to play) and I think she will be successful as she has been in red-ball (cricket), because her game is like that. She has a power-hitting game, so I feel that she will be successful,” Kala, who has played seven Tests, said at a virtual con-call with select journalists.

According to Kala, who also served as the chairperson of selectors, along with Shafali, others batters need to also chip in. “But along with it, I would like to say that for us along with Shafali, it is important that all batters click in this Test match, because everyone has a different technique. I feel Shafali’s role is crucial and she will play a very important role in this Pink Ball Test,” added the 46-year-old.

Kala, who made her Test debut in 1999 and played her last Test in 2008, also said that the girls should think about performing better than what they did in England. “I feel that the experience of playing a pink-ball test will help them in the future. We should perform better than what we did in the England Test and we should think on those lines,” she said.

“I said that the Australia Test is important for us, because we are playing after a long (time) and also a new format. Every format is important for us. The 50-over World Cup is coming, so to check the skills, it is good that we play the test match, as temperament is seen in all things.

“We did well in England (and) I feel we will do better with pink-ball. We have good medium pacers Jhulan Goswami, Pooja Vastrakar and Shikha Pandey, and a leg-spinner, I think leg-spinner will be beneficial with pink-ball, I feel as far performance is concerned, it will be improved,” she added.

When is Emma Raducanu’s next match? Briton takes on Belinda Bencic at US Open

U.S. should do ‘exact opposite’ of China on crypto, says Andreessen Horowitz’s Katie Haun

James ‘Arg’ Argent beams as he shows off his incredible 9.5 stone weight loss in a baggy shirt