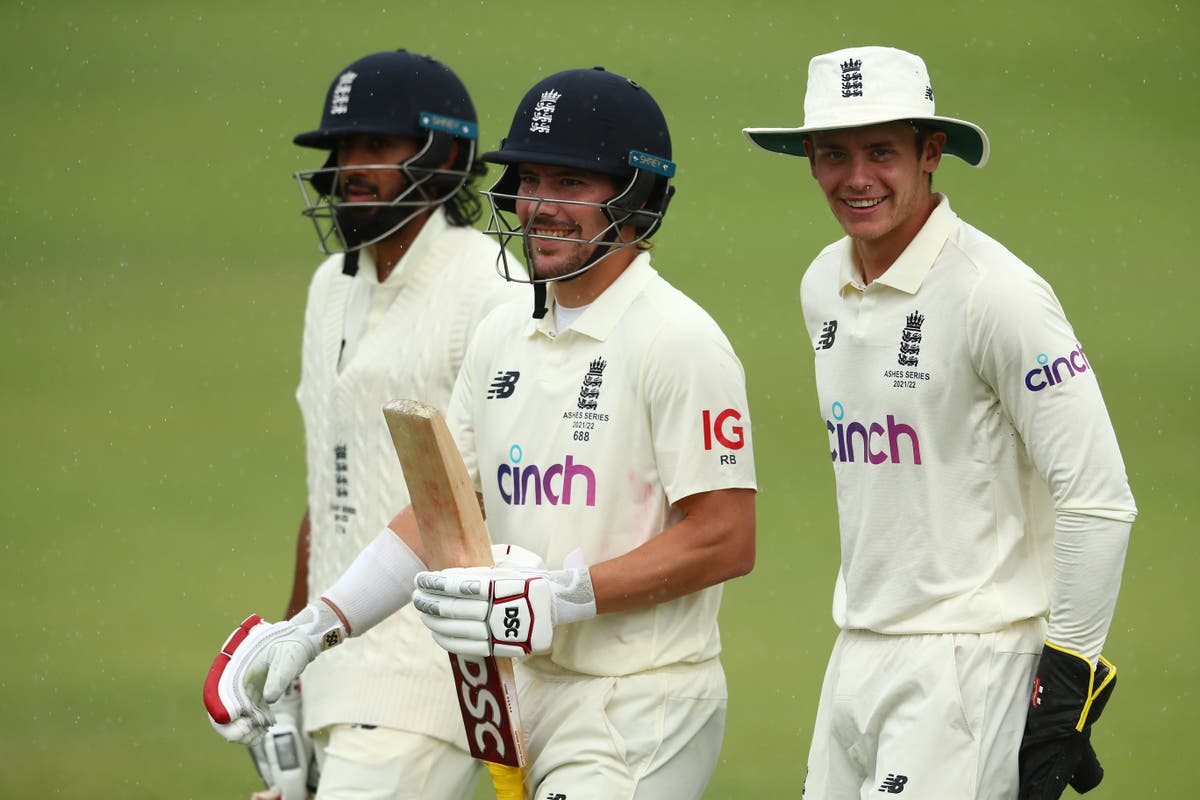 Play was abandoned on the third day of England’s warm-up match against England Lions in Brisbane due to rain.

England were due to resume on 98 without loss with Haseeb Hameed (53) and Rory Burns (39) at the crease.

Tuesday’s opening day was cut short in the second session at Wellington Point, and an early call was made to pull the second day on Wednesday after heavy rains on the Queensland coast.

The rain continued on Thursday, with the Australian Bureau of Meteorology recording almost five millimetres fallen between 9am (11pm London) and 12pm as the match was abandoned.

England’s Ashes squad members who were involved in the T20 World Cup have not been included in the warm-up fixture and will stay in quarantine for one more week.

The first Test at the Gabba starts on December 8 and the fifth and final Test is scheduled for Perth’s Optus Stadium on January 14.

Pele Playing Cards, Smiling as He Takes ‘Several Steps’ Towards Recovery After Surgery

19-year-old Kapil Dev Made his Test Debut in Faisalabad