Proud of The Way we Managed to Change Things Around: Tom Latham 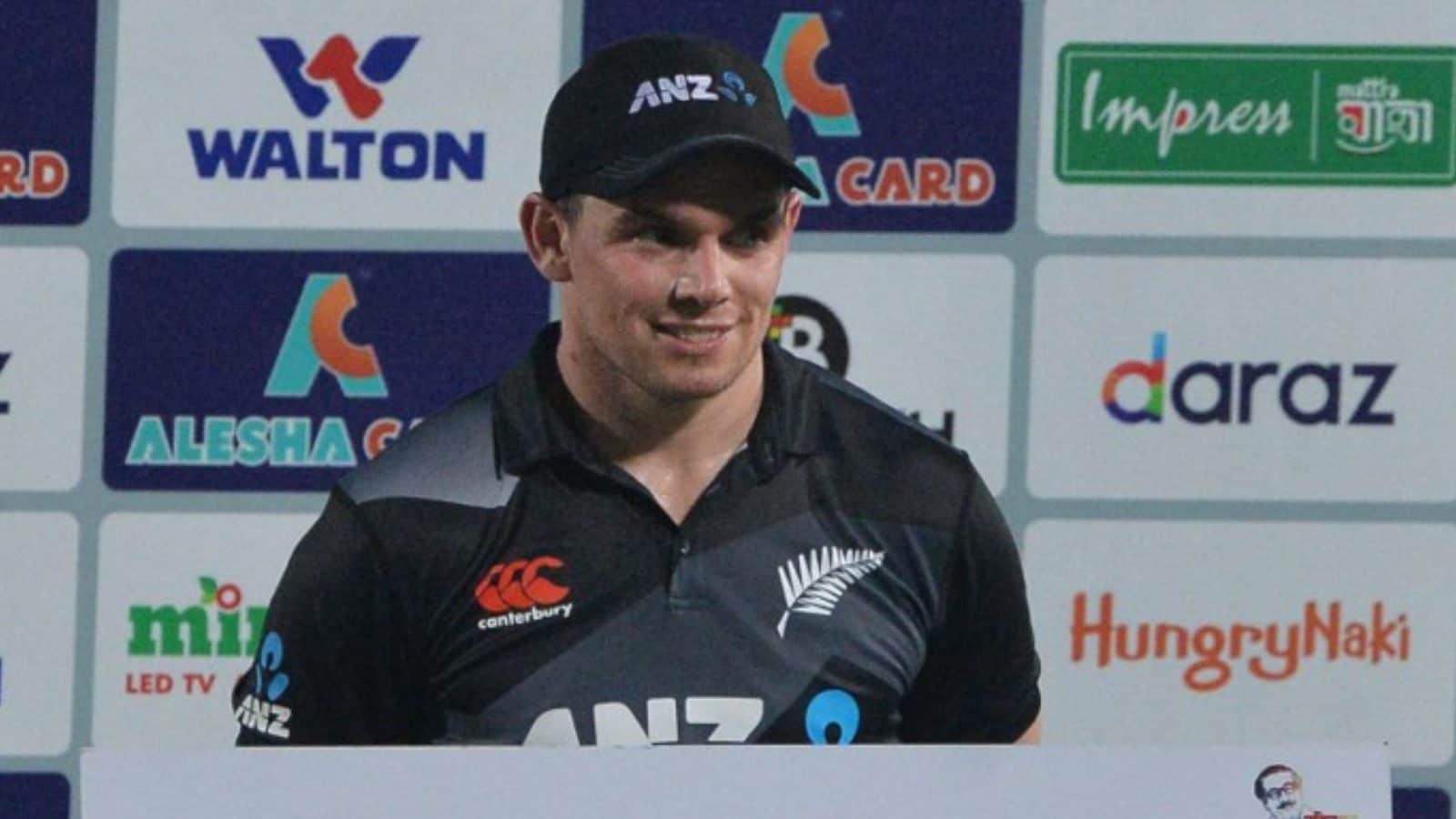 New Zealand captain Tom Latham said his side did really well in the second T20I against Bangladesh despite losing the match by four runs, and going down 2-0 in the five-match series at the Shere Bangla National Stadium in Mirpur on Friday.

The 29-year-old Latham, who was playing his first T20I match since November 2017, scored an unbeaten 65 off 49 deliveries as the tourists fell short of the target of 142 by five runs, finishing on 137/5 on Friday.

Despite the loss, New Zealand can take heart from the fact that they had put up a much improved show in the second T20I after being dismissed for just 60 runs in the first match, with Bangladesh winning by seven wickets with five overs to spare.

“Yeah obviously, it was a great game and [good] to take it down to the last over, considering how things went in the first game,” Latham was quoted as saying by ESPNcricinfo.

“For us, it’s about trying to learn from what we did in that first game and I thought we did that really well; especially with the bat we were able to build partnerships and take it down to the last over, with a chance of winning was outstanding. We probably weren’t quite as good with the ball today, but still I think we bowled really well up top.

“Partnerships work slightly differently. Obviously, my role was to try and bat through the innings and the other guys were able to try and be a little bit more explosive and that’s going to happen in T20 cricket — you’re going to lose wickets. I thought the guys coming in did a really good job. As I said, to take it to the last over and learn from what happened in the first T20… I’m really proud of the guys. The way we managed to change things around,” said Latham, who is captaining the side in the absence of regular skipper Kane Williamson.

Rachin Ravindra admitted that at one stage the team was hoping that Latham would guide them all the way victory.

“Obviously, it’s niggly to win those close games, but it shows the improvement that we had between game one and game two and to get to the last ball. Obviously credit to Tommy Latham. It was an incredible innings, it was amazing to watch and he showed how to bat in these conditions and the leadership he showed was incredible.

“He looked in such control, so we all were just like: ‘okay, this could happen here’. Obviously, a bit of drama at the end, which made us a little bit more tense. But, yeah, it was incredible to see him — the way he was working singles and hitting the boundary and looked like he really knew his options, which is something we all can take and learn from,” added Ravindra.

US Open: Daniil Medvedev powers his way through to final

Cristiano Ronaldo’s arrival has made veteran forward unhappy at United

The Best Spirit Advent Calendars For 2021

#BookReview: Iron women in the field of medicine