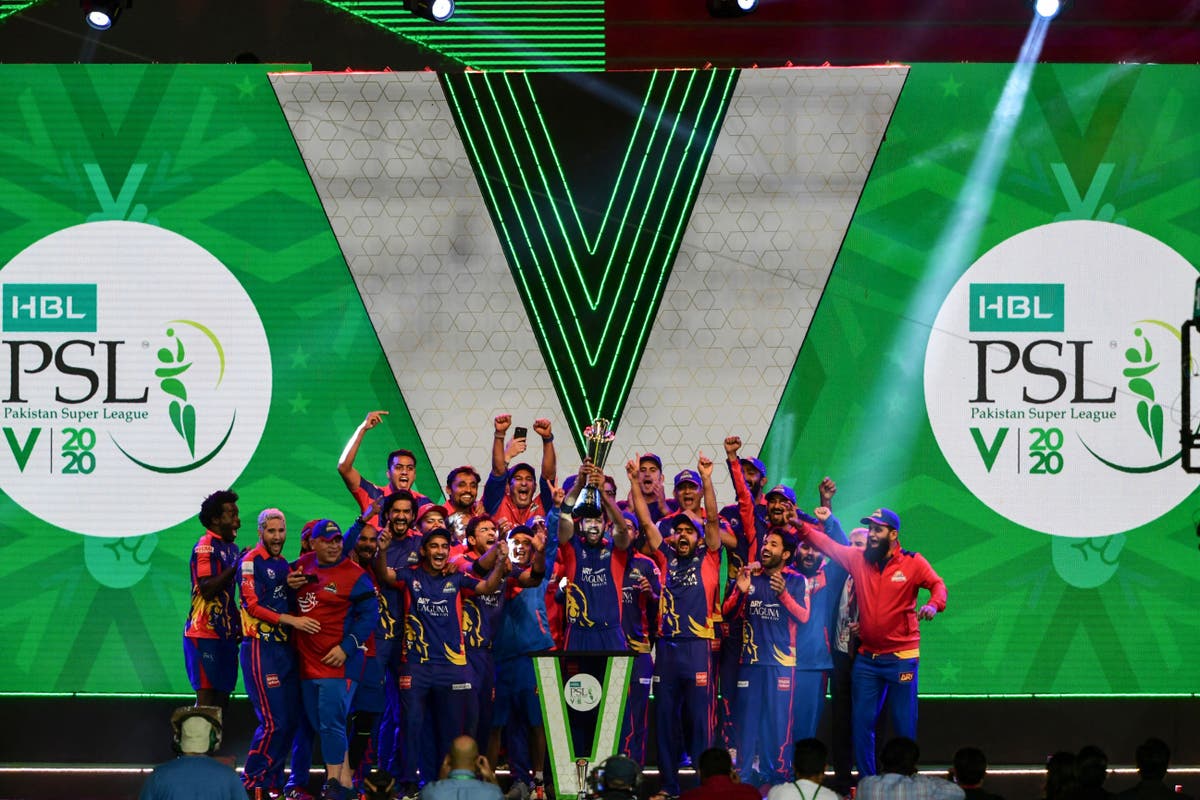 The Pakistan Cricket Board have confirmed that they are planning to launch a women’s edition of the Pakistan Super League (PSL).

The flagship men’s franchise tournament in the country was introduced in 2016, initially with five competing teams before the addition of the Multan Sultans one year later.

Raja also said that he hopes his organisation can beat other competing Asian countries to the punch with a women’s competition and be the first cricket board in the competition to launch a franchise tournament for women.

“In October next year, we’ll launch an Under-19 PSL,” Raja said in a video posted to Twitter. “This is very exciting because it’s never happened anywhere else.”

“I also have the women’s PSL in my mind. We’ll become the first cricket board in Asia to launch that.”

The Board of Control for Cricket in India (BCCI), organisers of the Indian Premier League, have made slow progress on a fully-fledged women’s version of the highly-successful tournament, hosting a three-team, four-match competition called the Women’s T20 Challenge in 2019 and 2020 alongside the IPL.

England and Australia’s players have each been able to develop in domestic franchise tournaments, with the Women’s Big Bash League (WBBL) now in its seventh season in Australia.

England’s women, meanwhile, had competed in the Kia Super League until the launch of The Hundred this summer.

Raja was elected, unopposed, as chair of the PCB in September but has since seen prominent chief executive Wasim Khan leave the organisation.

Raja this week held meetings with Tom Harrison, chief executive of the England and Wales Cricket Board (ECB), to discuss future plans for fixtures between the two nations after the 59-year-old was left “severely disappointed” by England’s decision to pull out at short notice of an intended tour of Pakistan soon after Raja’s appointment.

The tour was due to include fixtures between the two countries’ male and female sides and was set to be England’s first visit to the country in 15 years.

Messi ruled out of PSG game against Montpellier

Manchester United can bounce back from adversity: Nemanja Matic

IPL 2021: Loyalty matters more to me than worldly pleasures, commitment is with RCB till I play, says Virat Kohli | Cricket News –...

Winning One Game Is Not End Of The World, Says Irate Kohli But Accepts Being “Outplayed”

Alzheimer’s Disease is Linked to an Individual’s Personality Traits: Study