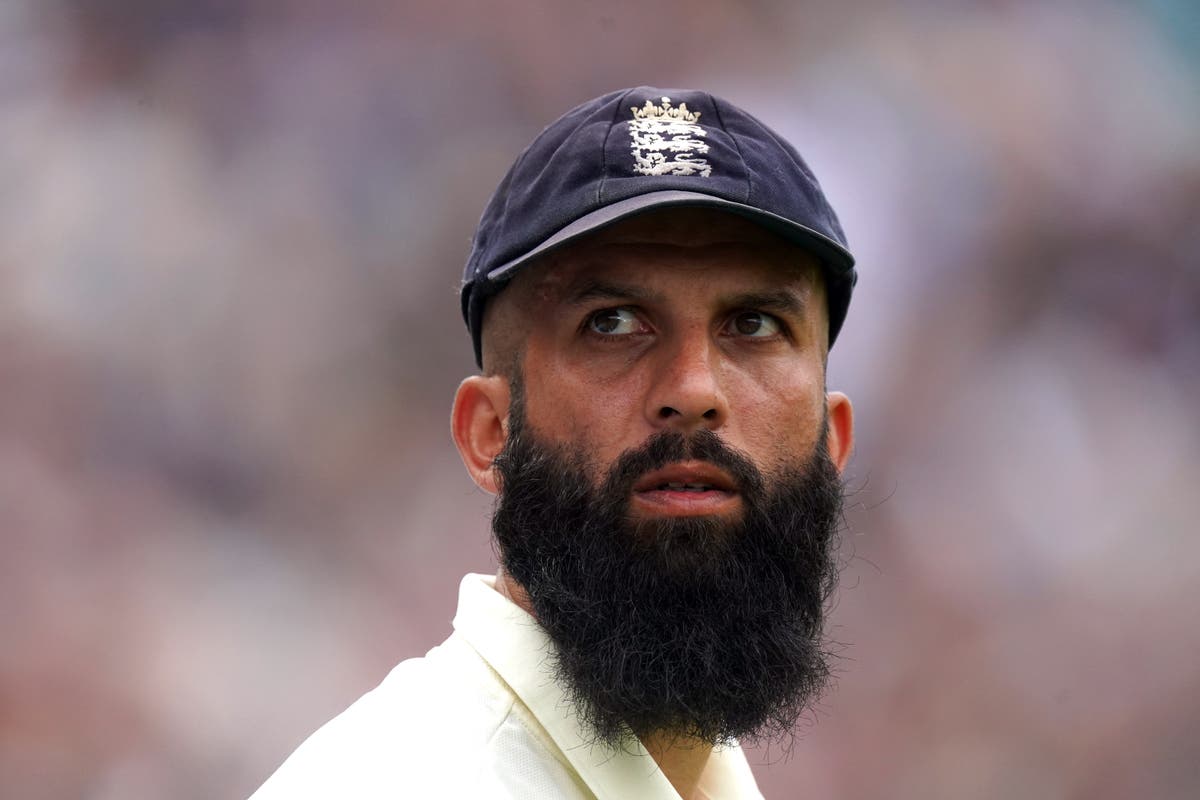 Moeen Ali is unsurprised at the racism allegations that have rocked cricket in the past few days and believes recent developments will help the sport move forward.

While Moeen, a high-profile British Asian sportsperson, revealed he has “never felt discriminated against” in his own career, the England all-rounder hailed Azeem Rafiq for opening up about his experiences of racism at Yorkshire

The club have been widely panned for their handling of Rafiq’s claims, leading to them being suspended from hosting international matches at Headingley while several major commercial partners and sponsors have deserted the county.

But Moeen feels the bravery and determination former off-spinner Rafiq has shown could encourage others with similar accounts to come forward, adding it might be necessary to advance the game and lead to “big changes”.

He said: “I wouldn’t say I’m surprised but there’s probably more stories out there that people haven’t heard of. I won’t be surprised if more do come out.

“I don’t think it’ll impact (cricket) too much. If anything it’s given a lot more people a voice, people that probably didn’t feel like they could speak previously.

“What Azeem has done he is not doing it for any personal gain. I think he wants change and that’s what he’s pushing for.

“Going forward it might have an impact initially but I think going beyond that it will be great. Sometimes you need to have a bit of a dip to really come out and that’s from Yorkshire’s point of view as well. As a whole cricket community, culture, there is going to be big changes.”

Criticism of Yorkshire intensified last week after it was reported a panel commissioned by the club to investigate Rafiq’s claims determined repeated use of the word “P***” by a then team-mate was “friendly banter”.

Moeen said: “When I look back at my career, I’ve never felt discriminated against. But (what was allegedly said to Rafiq is) not banter at the end of the day. I don’t think you should ever use that kind of language.

“Azeem’s talked a lot about his mental health and I think that’s really, really important. I think the most important thing that people who do suffer with mental health are really being looked after in this situation.”

Moeen is hopeful an England side featuring players from different racial, cultural and religious backgrounds could be a driving force for change.

He added: “A lot of people do think the game does need change, and certain areas that we’ve been pushing, coming from an England point of view.

“If you look at our team we’ve got a lot of diversity and everyone gets on well, we’ve been pushing it for a while now and hopefully for the future it’ll be good.

“It is a very unique changing room because of the different types of people that we have, it’s a very enjoyable one and it just feels like home to be honest with you.”

It wasn’t ideal: Bavuma on timing of CSA directive on taking knee; says team is there for de kock | Cricket News – Times...

On Virat Kohli’s 33rd Birthday, a Look at his Precious Moments with Anushka Sharma and Vamika

Our writers predict how the Premier League season will unfold

The Mycology TikToker Embracing the Sound of Shrooms