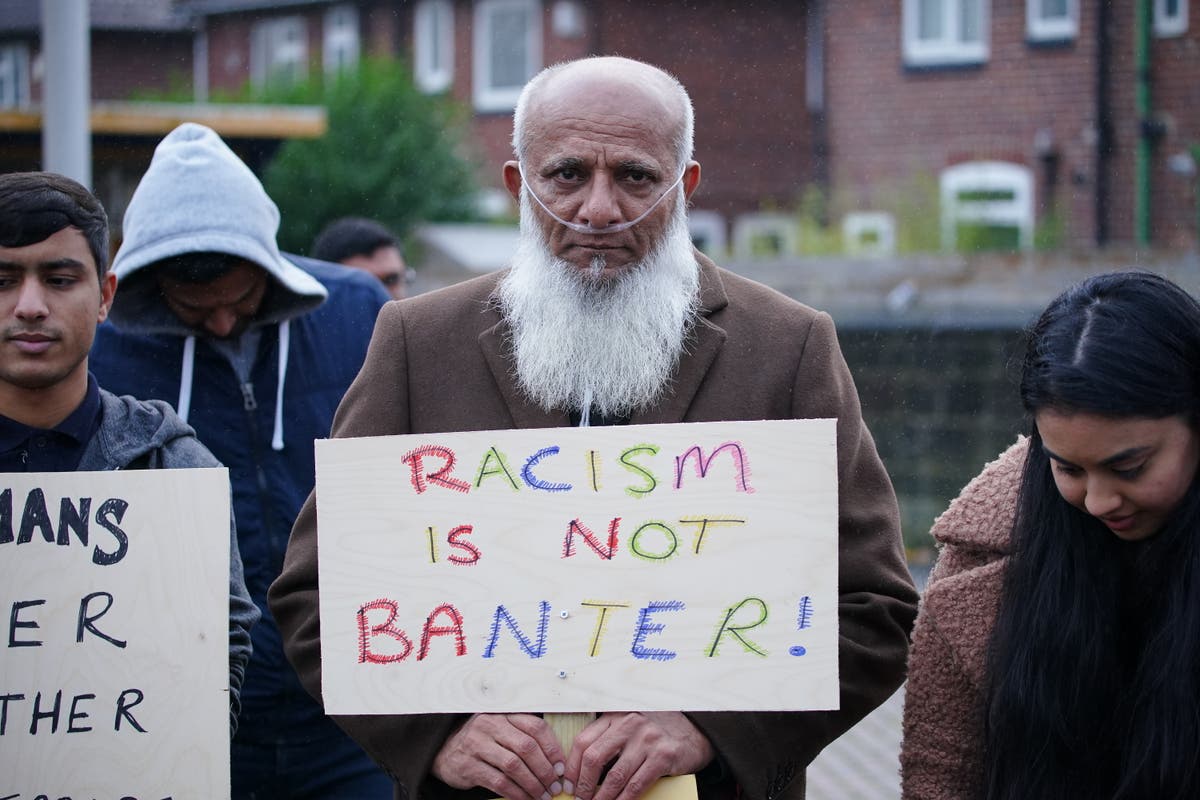 New Yorkshire chair Lord Patel has apologised to Azeem Rafiq over the county’s handling of his racism and bullying allegations.

The county have been widely criticised, with the England and Wales Cricket Board’s suspension of their right to host international matches and other major games set to hit their finances hard, alongside sponsors walking away.

“Azeem is a whistleblower and should be praised as such, he should never have been put through this,” Patel said at a press conference.

“We’re sorry for what you and your family have experienced and the way in which we’ve handled this.

“I thank Azeem for his bravery in speaking out. Let me be clear from the outset, racism or discrimination in any form is not banter.”

Patel’s reference to “banter” came after that term was reportedly used in the county’s report into Rafiq’s allegations.

It was reported that a team-mate had repeatedly used the word p*** as a derogatory slur aimed towards Rafiq, but the allegation was not upheld on the basis that it was in the context of friendly exchanges between the two.

Osaka reaches 3rd round of US Open after opponent withdraws

“I Believe Nothing Comes for Free”, KS Bharat’s ‘Hard Work’ Pays Off as RCB Win a Last-ball Thriller Against DC

How to Future-Proof Your Company’s Marketing