‘I Expect This Kind of Captaincy’: Harbhajan Cites Dhoni’s Example As India Gear Up to Take on New Zealand 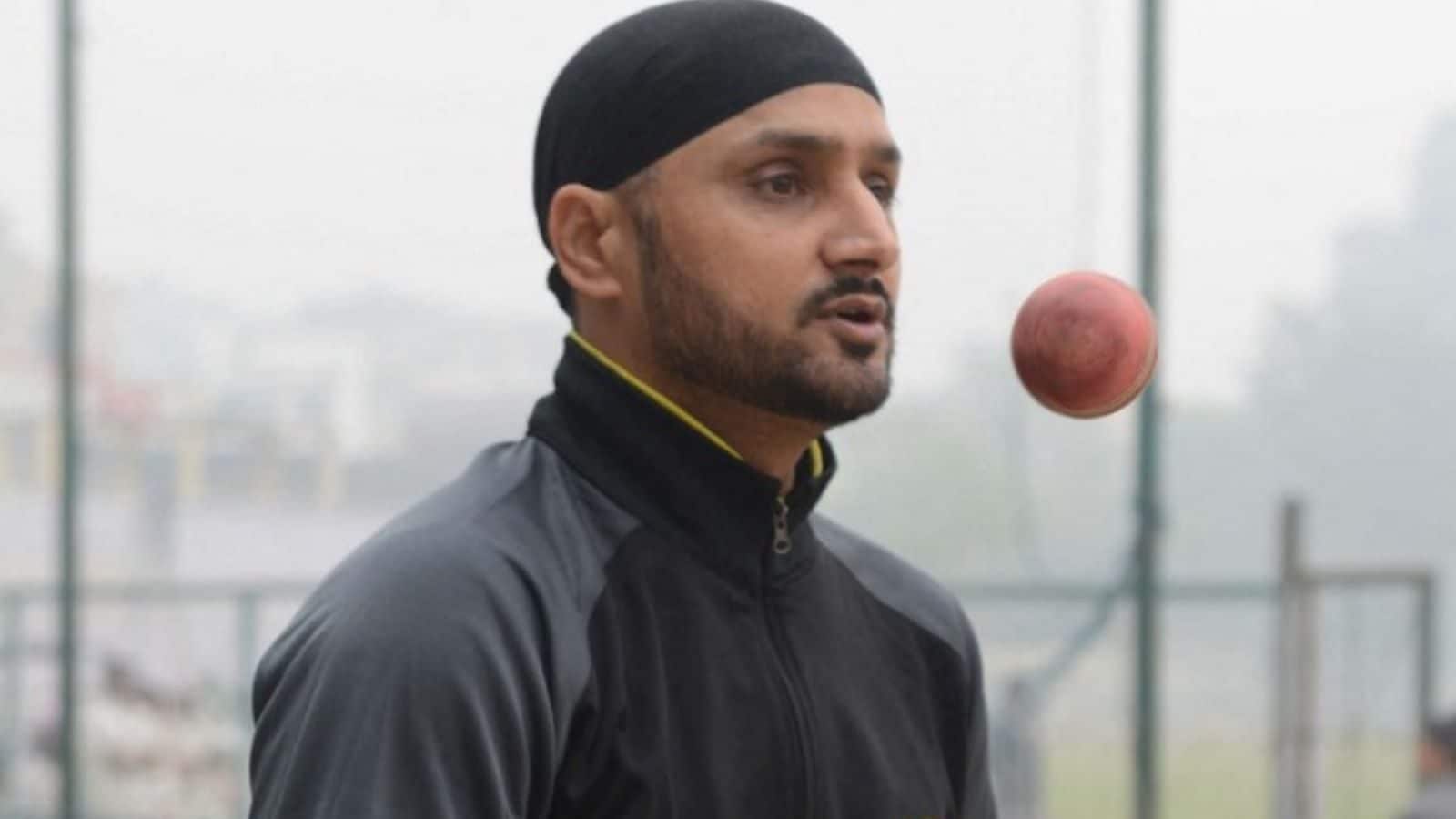 All eyes will be on the Indian team on Sunday when they will take on Kane Williamson-led New Zealand on Sunday in Dubai in a Super 12 tie. It’s going to be a crucial clash between both teams as they have already lost their opening games to Pakistan. Moreover, India will look for their maiden win over the Black Caps in a T20 World Cup game.

The upcoming face-off has already created much hype in the cricketing circle, especially after the 10-wicket defeat against Pakistan. As it’s being considered a do-or-die game for the Men in Blue, former India off-spinner Harbhajan Singh has given them an important piece of advice.

In his latest YouTube video, Harbhajan opined that Kohli & Co. need to build pressure on Williamson a bit early in the match. He said if the Kiwi skipper gets out early, New Zealand could stutter and can be restricted to a low score.

“India will have to build pressure on Kane Williamson upfront. If India can get him out early, I believe they can even keep their score under 130. And if they do that, India will be able to chase it easily,” Harbhajan said.

“T20s is such a format where if you don’t take wickets, you’ll keep getting further away from the game. For that, the pressure will have to be created through the field setting like MS Dhoni does when he captains CSK.

ALSO READ | IND vs NZ, T20 World Cup: In a Battle of Will, India Need to Tackle Psychological Pressure

“He puts the fielder in such a place where the ball will go. It’s not necessarily the orthodox midwicket or cover, he moves his fielders to places where the ball is expected to go. I expect this kind of captaincy and this kind of awareness from India in this match,” he concluded.

EXPLAINER: What Are The Rules For Travelers Entering The US?

Barcelona manager stays on despite unrest and feud with president

Brazil GP: Lewis Hamilton Disqualified from Friday’s Qualifying Session, to Start Sprint from Back of Grid

Saudi Arabia Grand Prix live stream: How to watch online and on TV

Making an Icon: What was it like to photograph Elizabeth Taylor?

Google turns purple for International Day of Persons with Disabilities

What critics have to say about The Empire, ‘India’s answer to Game of Thrones’