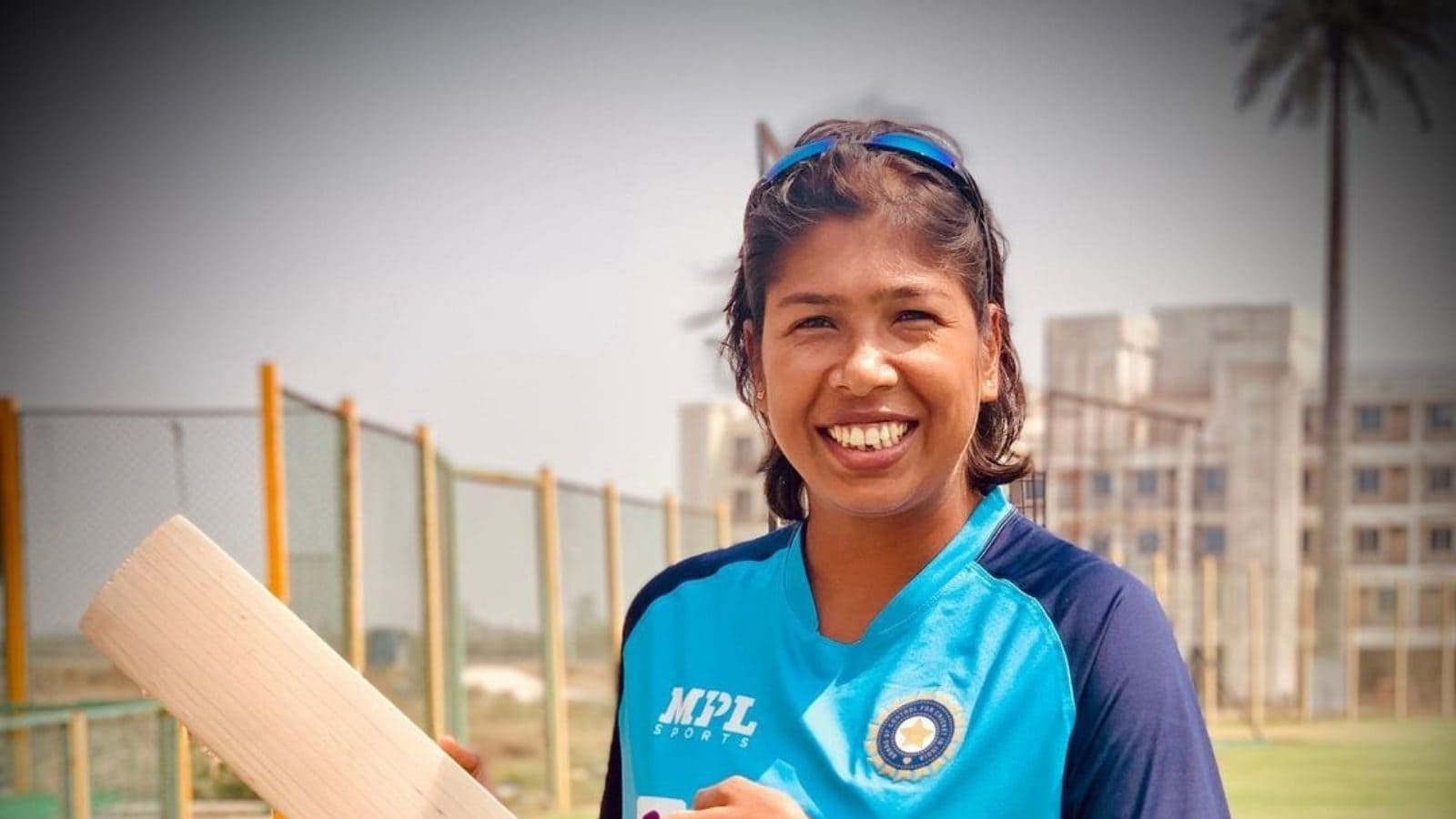 Jhulan Nishit Goswami is arguably one of the greatest pace bowlers India has ever produced. Standing at 5’11”, Goswami is known for intimidating the opposition batter with her tall stature. Much like any other Indian seamer, sledging is not Goswami’s idea of fierceness and her aggression only comes to the fore on the field. Goswami is also the leading wicket-taker in the women’s ODI with 240 wickets in her kitty from 192 games.

Today as she celebrates her birthday; here we take a look at some of the best bowling spells by the right-arm bowler:

Undoubtedly Goswami’s best bowling performance in the shortest format of the game came in 2012 against Australia in Visakhapatnam. She picked five wickets in that match while giving away just 11 runs to bundle out the mighty Australians for a paltry total of 89 runs. It is also Goswami’s best bowling figure in T20Is. India went on to win this match by eight wickets and Goswami was adjudged player of the match for her performance.

Goswami’s best bowling figure in one-dayers came against New Zealand in 2011 during Southgate ODI. She picked six wickets in the match while giving away 31 runs to restrict the White Ferns to 201 runs for the loss of eight wickets in their quota of fifty overs. However, her effort went in vain as New Zealand won the match by 39 runs.

Indian women’s team’s one of the biggest wins in the ODIs in terms of the number of balls remaining came against England Women in 2005 in Silchar. And, India’s seasoned campaigner Goswami was the lead architect of that thumping victory. Goswami picked five wickets in the match and gave away just 16 runs in her quota of ten overs as India bowled out England for a meagre total of 50 runs. India went on to win that match in just 14.5 overs with ten wickets to spare. Goswami also took the player of the match trophy home for her brilliant performance.

Goswami’s best bowling performance in red-ball cricket came in 2006 during Taunton Test when she picked ten wickets while giving away 78 runs (both innings combined) against England Women. She picked five-wicket hauls in both innings of the match while conceding 33 and 45 runs, respectively. Riding on Goswami’s performance, India won the match by five wickets.

Goswami was at her distractive best during the 2005 Women’s fifty overs World Cup. However, her best performance in the tournament came during India’s Group stage match against West Indies Women. She picked four wickets and gave away just 16 runs as India bowled out West Indies for 135 runs. Chasing 136 runs to win, India finished the match in 33 overs with eight wickets to spare.

Reliance On Rookies Pays Off For U.S. In Ryder Cup Blowout

The timeline of events which led to Lionel Messi departing Barcelona

There Was No Way We Could Stay in Pakistan After Receiving Credible Threat: NZC CEO White

Steve Buscemi Made His ‘Fellow Kids’ Meme a Halloween Costume

BILLY CONNOLLY: ‘The crazy night in Saint Lucia I could have killed Michael Caine’