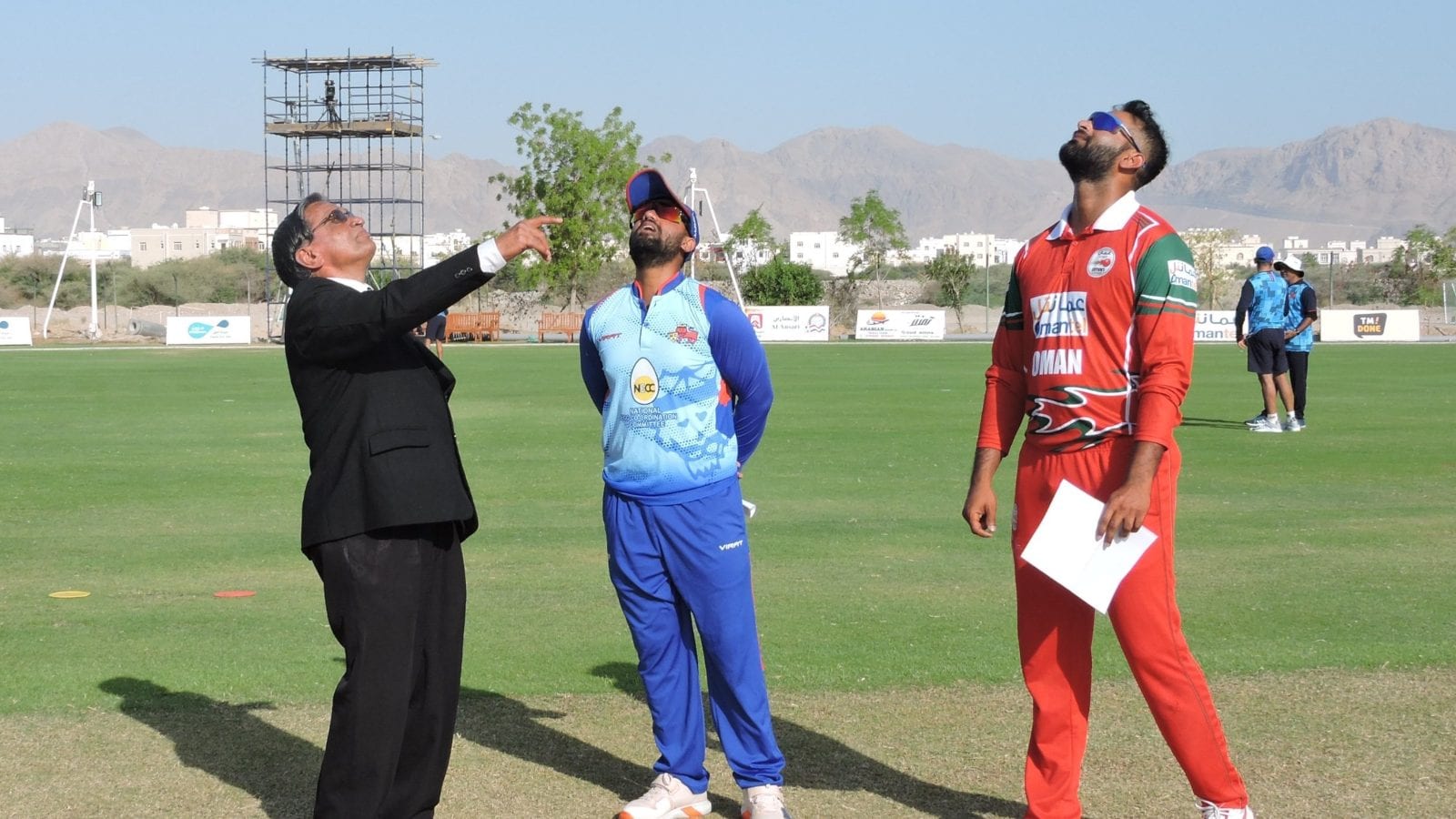 Mumbai rode on 50s scored by Aakarshit Gomel, Hardik Tamore and Sairaj Patil to beat hosts Oman by four wickets in the fourth 50-over match on Friday.

Electing to bat, opener Kashyap Prajapati’s 146 off 138 balls propelled Oman to post a competitive 248/8, but Mumbai overhauled the target in 46.5 overs to record their third win of the series.

Mumbai have now won three out of the four games, having just lost the third one. They had earlier lost the T20 series 1-2.

On Friday, Mumbai had not so much fuss while chasing, thanks to opener Gomel’s 60 and Tamore’s 58, as these knocks laid foundation.

Mumbai were 18/2, but then Gomel and Tamore forged a 109-run stand for the third wicket to bring them back into contention.

Oman, however, scalped three quick wickets to reduce Mumbai to 150/5. But a gritty unbeaten 52 from Sairaj Patil, who got able support from skipper Shams Mulani (41), helped their team cross the line.

The duo added 92 runs for the sixth wicket, and this partnership played a key role. After Mulani departed, Patil ensured that the team was home in the company of Aman Khan (7 not out).

Earlier, Prajapati pummelled the Mumbai attack to submission. The opener was devoid of partners, but he anchored the innings by striking five boundaries and nine maximums.

But Prajapati found a perfect partner in Nester Dhamba (32 off 62 balls; 1×6), who played second fiddle. The duo forged a crucial 122-run stand for the seventh wicket and pulled the team out of trouble.

A late onslaught by number nine Rafiullah M (19 not out off 4 balls), who smashed three sixes, helped Oman reach near the 250-run mark.

Nobody-Turned-ACC Player of the Year Signs With Clippers

Dominic Calvert-Lewin pulls out of England squad through injury

‘With Health and Wellbeing at the Forefront’, England to Decide on Ashes Tour This Week

Barcelona could finalise defender transfer deal this week, fresh offers on the table