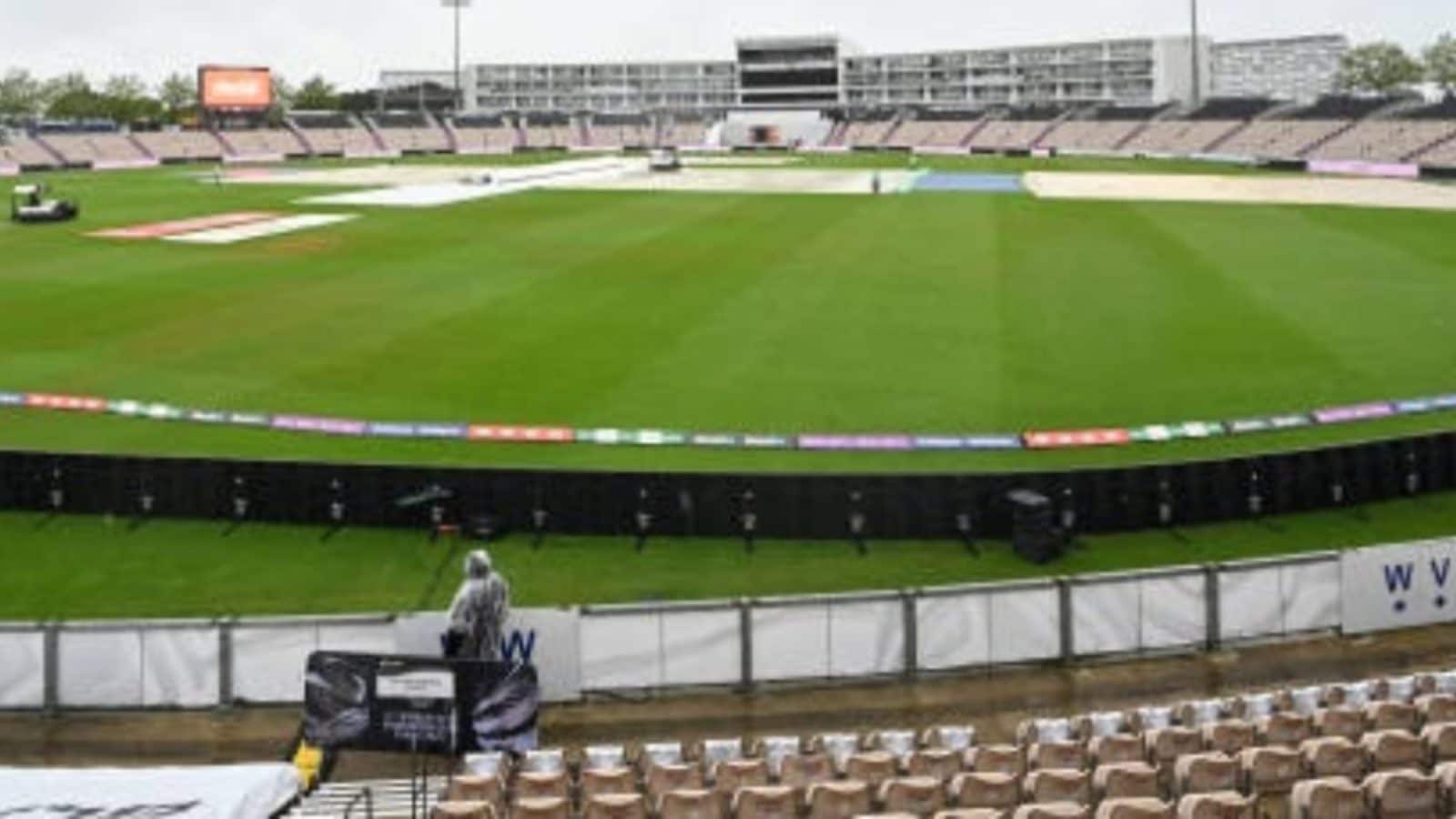 Both Germany and Jersey are expected to field their best teams as the team winning the competition will get direct entry to ICC Men’s T20 World Cup 2022 Qualifiers. Under the leadership of Venkatraman Ganesan, Germany didn’t have an ideal outing in their last T20I series. The team registered a 1-2 loss against Spain in a three-match T20I series.

Despite the loss, they will start the match against Jersey as favorites. Jersey hasn’t featured in an international match since October 2019. The team’s last outing came during the Men’s T20 World Cup Qualifier in 2019 in the UAE. Jersey had finished at sixth place in Group B with three victories and as many losses.

Ahead of the match between Germany and Jersey; here is everything you need to know:

Germany vs Jersey game will not be telecasted in India.

The match between Germany and Jersey will be streamed live on the FanCode app and website. The scores will be updated on ICC’s website.

Patriots Work Out 2 CBs Ahead of Likely Roster Move

Barring Hype Over Ticket Sales, India Versus Pakistan is Just Another Game for Us: Kohli

Lots of doubts crept in while sitting out but ‘Hundred’ helped me get selected: Jemimah Rodrigues | Cricket News – Times of India

Researchers develop ultra-thin ‘computer on the bone’: Engineers and physicians teamed up to develop a wireless device to monitor and protect bone health

World Tourism Day: 7 ways to be a respectful traveller as restrictions ease