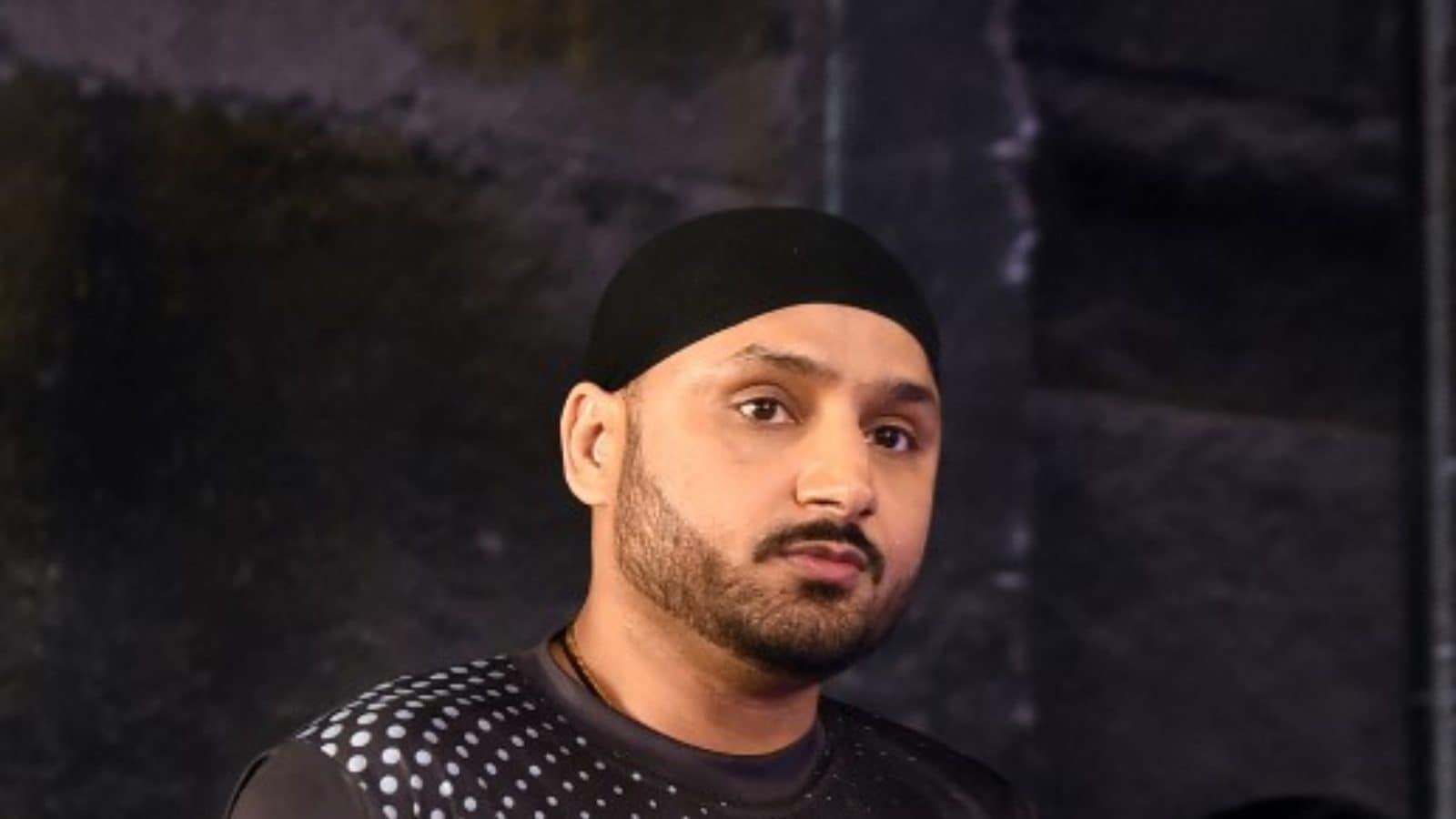 India offspinner Harbhajan Singh reminded Pakistan pacer Mohammad Amir of the 2010 spot-fixing scandal during a fiery exchange on Twitter as the two cricketers traded jibes on the social media platform on Tuesday night. It all began when Amir took a shot at Harbhajan post India’s defeat against Pakistan in their T20 World Cup opener on Sunday night.

However, the banter quickly escalated into personal attacks with the two cricketers sharing clips of each other being hit for sixes.

In response to Harbhajan sharing a clip of him hitting a six off Amir, the Pakistan pacer in turn shared another clip of Shahid Afridi hitting the sixes off the Indian during a Test.

And then, Harbhajan reminded Amir of what happened at the Lord’s. He wrote how much he was paid to bowl no ball during the Lord’s Test of 2010 against England while slamming him for ‘disgracing this beautiful game’.

In another tweet, the offspinner wrote, For people like you @iamamirofficial only Paisa paisa paisa paisa .. na izzat na kuch aur sirf paisa..bataoge nahi apne desh walo ko aur supporters ko k kitna mila tha .. get lost I feel yuk talking to people like you for insulting this game and making people fool with ur acts.”

For their involvement in the 2010 spot-fixing scandal, Mohammad Asif, Amir, and Salman Butt received punishment including ban from all forms of cricket.

US Open 2021: Novak Djokovic to Play for Calendar Slam as He Faces Medvedev in Final

nasa: Astronauts to return from space station next week: NASA – Times of India

Dua Lipa, Kate Moss and Noughties trends: Everything you missed from an opulent Milan Fashion Week