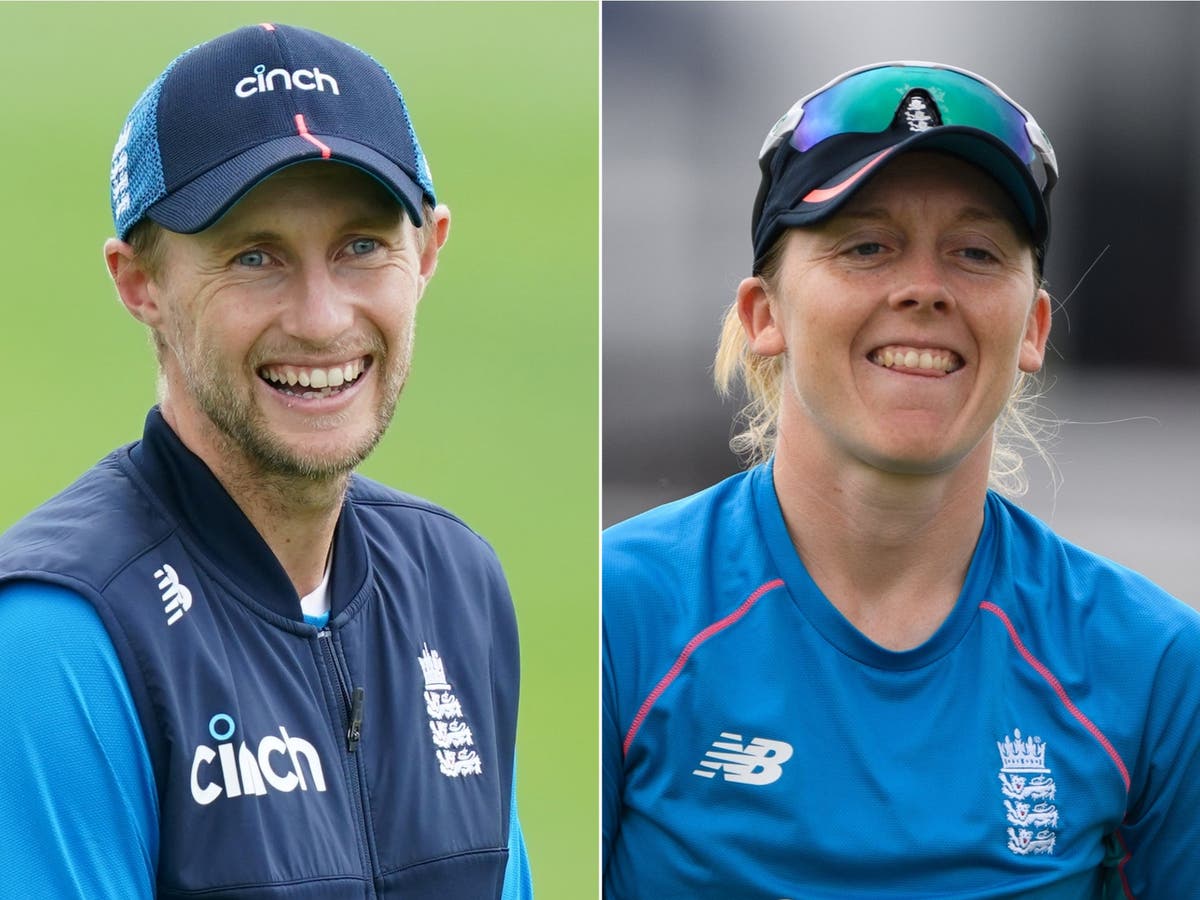 BT showed the marquee Test series for the first time in 2017/18 and has retained exclusive rights for the men’s Ashes trip, which begins on December 8 and the subsequent women’s leg, starting on January 27.

The new rights package runs through to 2025 and will also cover England men’s white-ball tour next year. Cricket fans will already need access to BT Sport’s platform if they are to catch England’s Caribbean tours in 2022, due to a separate agreement with Cricket West Indies.

Simon Green, head of BT Sport, said “We loved bringing the highs, lows and controversy of the Ashes to our viewers in 2017/18 and relish the opportunity to bring our viewers all the action from both a men’s and women’s Ashes in 2021/22.

“BT Sport’s cricket content has continued to grow since we signed our first rights deal with Cricket Australia, and we are delighted to be bringing more world class men’s and women’s cricket from Australia to fans across the UK.”

There has been no official announcement about BT Sport’s punditry team, but reports in the summer suggested a commentary feed from host broadcasters Fox and Channel 7 would be used in addition to a London-based studio production.

Why Did ICC Announce "Dog Of The Month" Award? Dazzling Details Inside

T20 World Cup | Want to be More Consistent Which Can Help the Team: Shoaib Malik

Messi set to bid farewell to Barcelona fans on Sunday

F1: Monaco GP Stripped Back to Three Days as 23 Races Planned for 2022