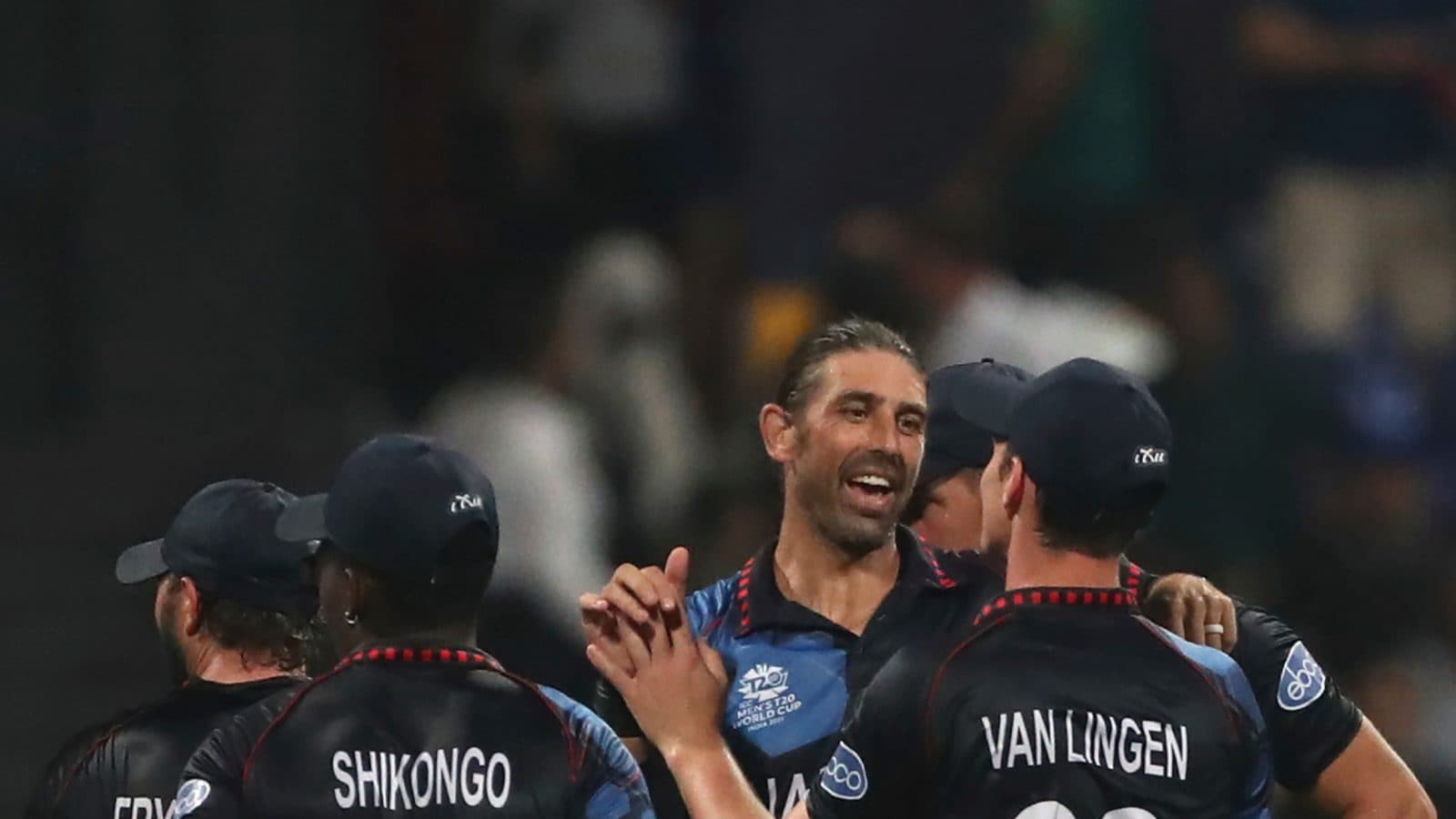 With India’s hopes for a semi-final berth extinguished, the team will be hoping to sign off on a high tonight in their final group match of the ongoing ICC Men’s T20 World Cup 2021. The side lost to arch-rivals Pakistan for the first time in an ICC World Cup followed by a defeat against New Zealand.

Though India redeemed themselves with a victory over Afghanistan and Scotland, it wasn’t enough. As Kane Williamson & Co. have already qualified for the semi-final alongside Pakistan from Group B, India will be playing their last match of the WC on Monday.

Virat Kohli’s team will be taking on Namibia in the final league match in Dubai. Though Namibia failed to make an impact, they have gained a lot of experience. The team also impressed the cricket fraternity with their intent and willingness.

Weather is unlikely to cause any disturbance as India will go head-to-head against Namibia at the Dubai International Stadium on Monday. The temperature is likely to be around 32 degrees Celsius. Since it is a night match, the players will have to bear the humidity in Dubai. The humidity percentage in Dubai will hover around 45 percent while the wind speed is likely to be 23 km/h. Further, the rain will be causing no interruption in the game as the precipitation percentage is zero.

‘We’re going to do it’: How Manchester United sealed Cristiano Ronaldo’s return

‘Pakistan Fans Would Be Shellshocked to See Their Team Being So Consistent’: Sanjay Manjrekar

Airline tool shows you where babies are sitting on your plane