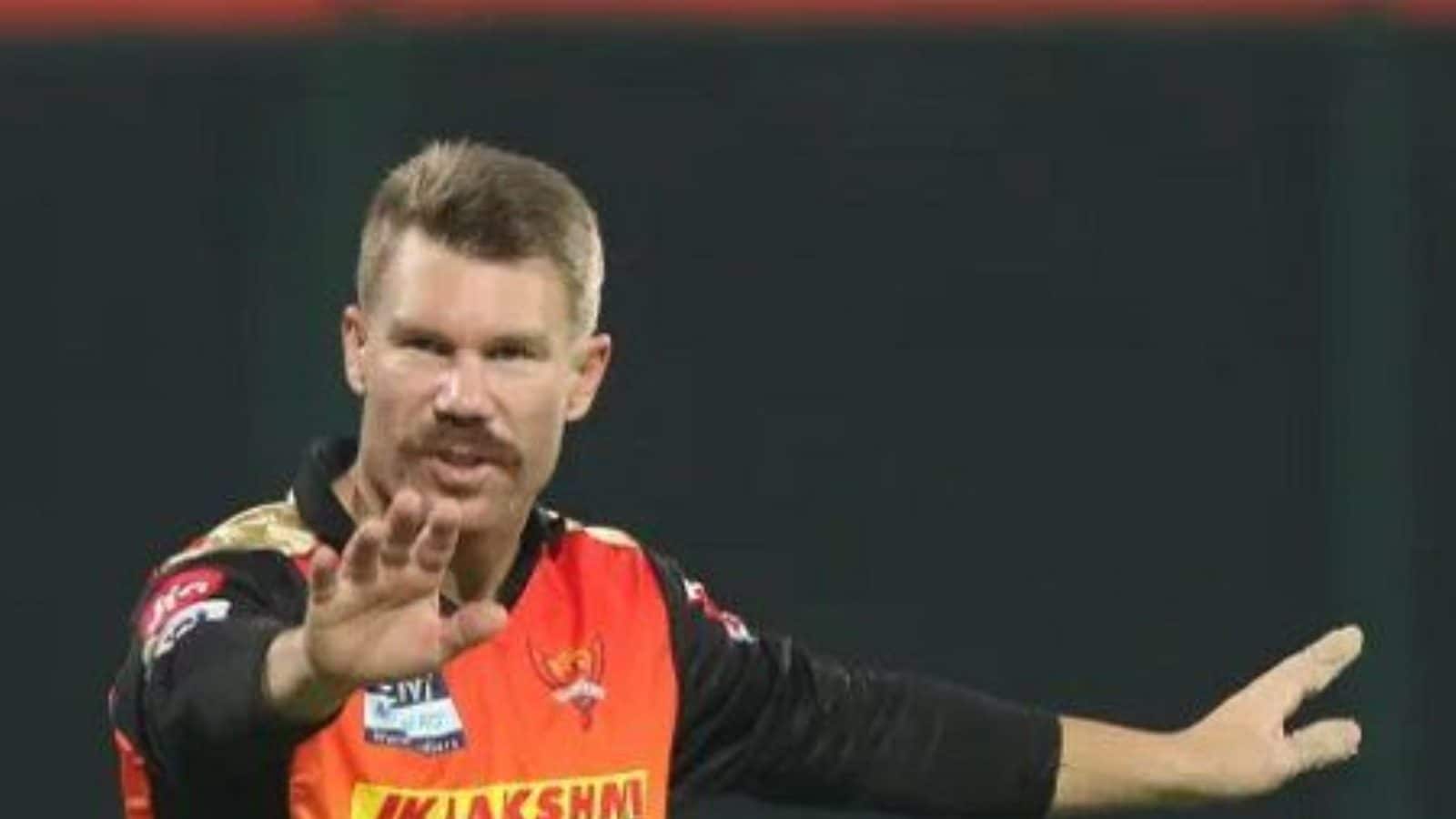 Australia opener David Warner has said that he will be putting his name up in the auction for the next season of the Indian Premier League (IPL) as he wants to make a fresh start in the cash-rich league.

Warner, who turned 35 on Thursday, said he will definitely go into the auction pool as he does not expect to be retained by Sunrisers Hyderabad and with two new teams coming in next season, it was time to make a fresh start.

Warner, who was stripped of the Sunrisers captaincy earlier in the season, said being left out of the squad for the final six games of the UAE leg of IPL 2021 was a “tough pill to swallow”.

He said he is still to get an explanation from Sunrisers Hyderabad for dropping him from the team.

“It was a tough pill to swallow,” Warner told a morning show on Australian radio station SEN, on Thursday.

“Obviously, there are a lot of moving parts around there. What you have to do as a professional athlete is take it on the chin do everything you can for the team.

“Not being able to go there, run drinks, and be around was when it sort of hit home that it could be personal, and I’m still yet to get those answers.”

Warner said he has likely played his final game for Sunrisers Hyderabad, where he has spent eight seasons and with whom he won the 2016 championship.

“I will put my name in the auction,” he confirmed to the radio station. “By the signs of the recent IPL, I won’t be retained by the Sunrisers, so I’m looking forward to a fresh start.”

IND vs NZ, 2nd Test: Ashwin Creates a Buzz by Asking for Review After Getting Clean Bowled by Ajaz Patel

Giants’ Saquon Barkley Carted Off With Ankle Injury vs. Cowboys

Large herbivore can reduce fire risks: Around the world, wildfires are posing major risks to people and nature; domestic and wild animals can help...