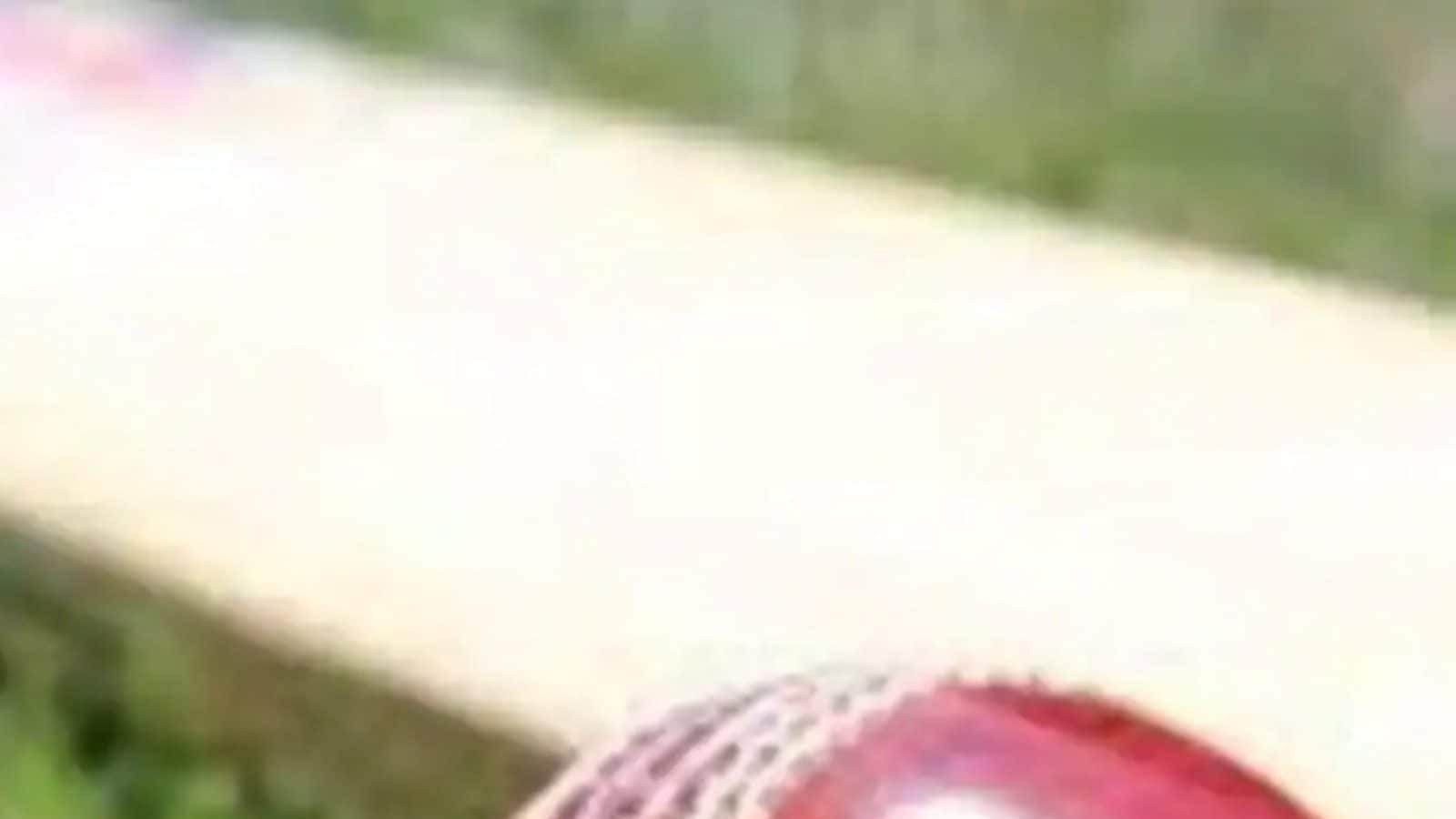 CTB vs WF Dream11 Team Prediction and Suggestions for today’s Men’s Super Smash T20 2021-22 match between Canterbury Kings and Wellington Firebirds: New Zealand’s premier Men’s T20 domestic tournament – Super Smash T20 2021-22 kickstarts from November 26, Friday. The season opening encounter will see last season’s two finalists take field against each other as the Canterbury Kings lock horns with defending champions Wellington Firebirds. The match will be hosted at the Hagley Oval in Christchurch and the game starts at 11:10 AM IST.

The Wellington Firebirds, who beat the same opponents by five wickets in the summit clash last season, will be hoping to start their title defence with a win and lift the prestigious silverware for the third consecutive time. Meanwhile, the Canterbury Kings will have revenge on their minds as the domestic T20 crown was the only one they missed last summer. The team had clinched the Ford Trophy and Plunket Shield.

Both sides faced each other thrice last season including the final, the Kings managed to win one of the three games. But as the Men’s Super Smash T20 2021-22 starts with a Grand Final rematch, fans can expect a thrilling encounter between these two teams on Friday.

Ahead of the match between Canterbury Kings and Wellington Firebirds; here is everything you need to know:

There will be no telecast of the CTB vs WF match in India.

The Canterbury Kings vs Wellington Firebirds fixture will be streamed live on Fancode.

Canterbury Kings will go up against Wellington Firebirds at the Hagley Oval in Christchurch at 11:10 AM IST on Friday, November 26.

Kolkata will be Durand Cup home for the next five years

How to watch Dutch Grand Prix online and on TV

Players and captains should have say in future of Davis Cup, says Leon Smith

Epic Win at Oval By 157 Runs; Twitter Says ‘Indian Bowlers Are the Best’

Is going off grid the answer to the energy crisis?

South actresses who rocked the all black look!