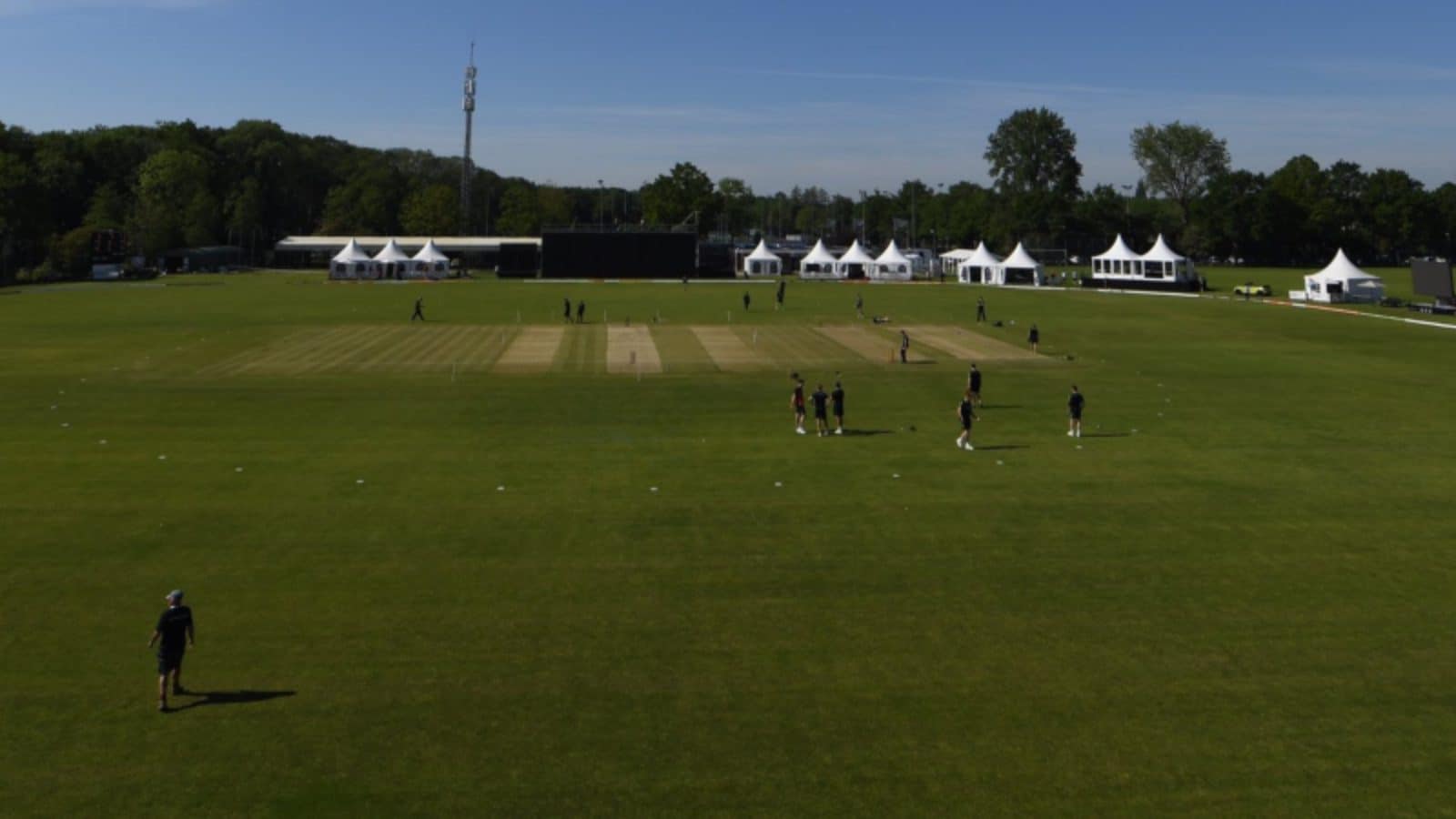 BCP vs CES Dream11 Team Prediction and Suggestions for today’s ECS T10 Cyprus 2021 match between Black Caps and Cyprus Eagles: The Black Caps (BCP) take on the Cyprus Eagles in Match 13 of the ongoing European Cricket Series (ECS) T10 Cyprus 2021 tournament on Thursday, November 11. The upcoming game between the two teams will be hosted at the Ypsonas Cricket Ground in Limassol at 12:00 pm IST.

BCP have been the team to beat in this tournament as they have won all four matches convincingly so far. Rajwinder Singh Brar-led side kickstarted their campaign with back-to-back victories against Nicosia Fighters by 36 runs and 5 runs respectively. The team continued the same momentum in the next two games as they got better off Limassol Zalmi by nine wickets and 48 runs. The team is currently atop the standings with eight points to their name.

Cyprus Eagles, on the other hand, have had a mixed tournament thus far. While they lost Wednesday’s opening match against Nicosia Fighters by 37 runs, the team chased down a mammoth total of 120 runs in the reverse fixture against the same opponents and won the match by seven wickets with 3 balls to spare. Manikanta Ranimekala and Co have two wins and three losses, they are at the second spot in the standings with four points.

Ahead of the match between Black Caps and Cyprus Eagles; here is everything you need to know:

The Black Caps vs Cyprus Eagles game will not be telecast in India.

The match between Black Caps and Cyprus Eagles will be streamed live on the FanCode app and website.

The Black Caps will face Cyprus Eagles at the Ypsonas Cricket Ground, in Limassol at 12:00 pm IST on Thursday, November 11. The reverse fixture between the two sides will be played at the same venue at 02:00 PM IST.

Yorkshire board faces call to resign after response to racism allegations