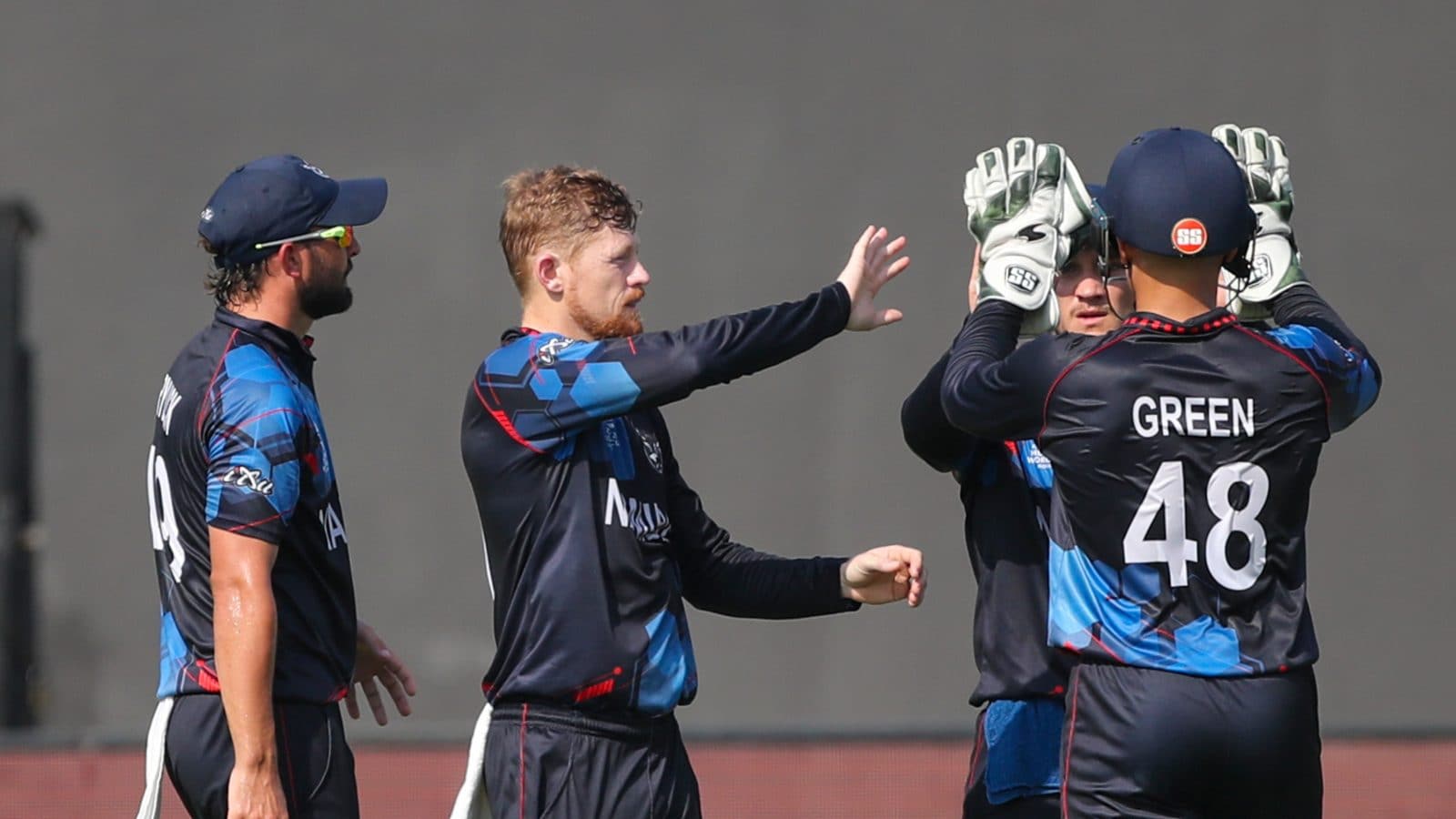 The 21st match of ICC T20 World Cup 2021 will see Namibia take on Scotland at Sheikh Zayed Cricket Stadium on Wednesday. Namibia have been one of the inspiring stories this World Cup and now, when they lock horns with Scotland, they would aim to start their campaign in the main round with a bang.

Scotland, on the other hand, were handed a 130-run thrashing by Afghanistan. They entered the Super 12 after having won all their three games in the first round, but unravelled against the quality of Afghanistan spinners. They will have to far better when they take on Namibia and get their campaign back on track.

After having been brilliant in the qualifying stages, Namibia will now be keen to rub shoulders with the best teams in the business and will fancy their chances against Scotland before they take on India, Pakistan, Afghanistan, and New Zealand in the future fixtures.

Scotland need their senior players to step up and pose a challenge and make their presence felt in this match against Namibia.

Barcelona held by winless Granada at Camp Nou in Liga

Christian Horner: If I am a protagonist Toto Wolff could be the pantomime dame

Is Brazil vs Ivory Coast on TV? Kick-off time, channel and how to watch Tokyo 2020 fixture

Holidays in Switzerland: The joys of Zurich’s riverside