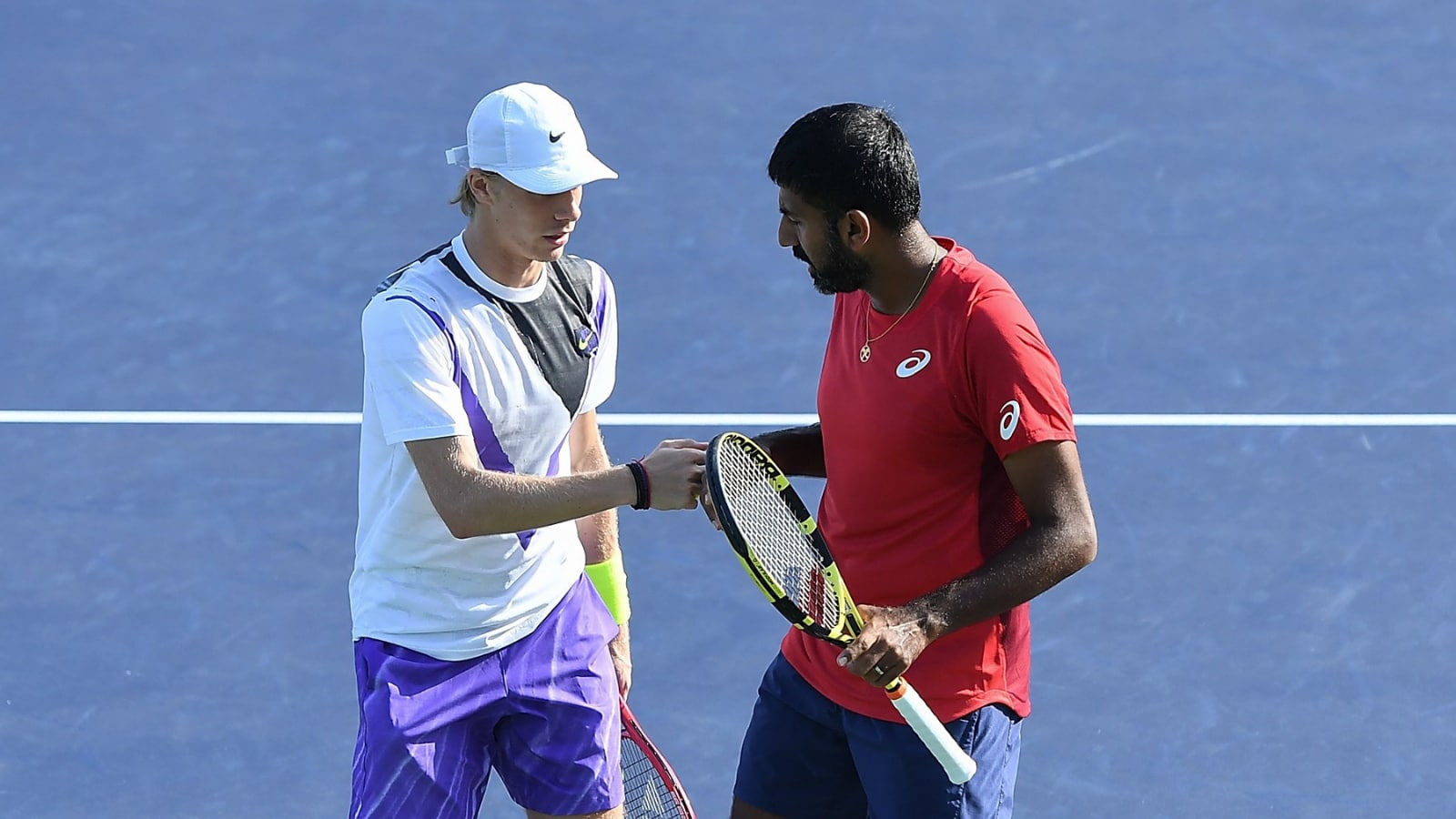 India’s Rohan Bopanna and his Canadian partner Denis Shapovalov have crashed out of the men’s doubles competition in the ATP event at the BNP Paribas Open.

In the quarter-final match played on Thursday night, Bopanna and Shapovalov, the unseeded pair, lost to the all-Russian combination of Aslan Karatsev and Andrey Rublev 6-4, 6-4.

Bopanna ranked 49th in the world, and Shapovalov had in the Round of 16 defeated Jan-Lennard Struff and Alexander Zverev of Germany to advance to the quarter-finals. Bopanna, who had partnered Ivan Dodig to the 2021 US Open final in September, and Shapovalov won 7-5, 6-3.

In the previous event at Sofia, Bopanna and Pakistan’s Aisam-ul-Haq Qureshi, who are known as the Indo-Pak Express in the circuit after a successful combination for many years, had revived their olg partnership and both reached the Round of 16 before losing in three sets to Oliver Marach and Phillipp Oswald of Austria 2-6, 7-6(1), 10-7.

Kevin De Bruyne back with Belgium for Nations League games