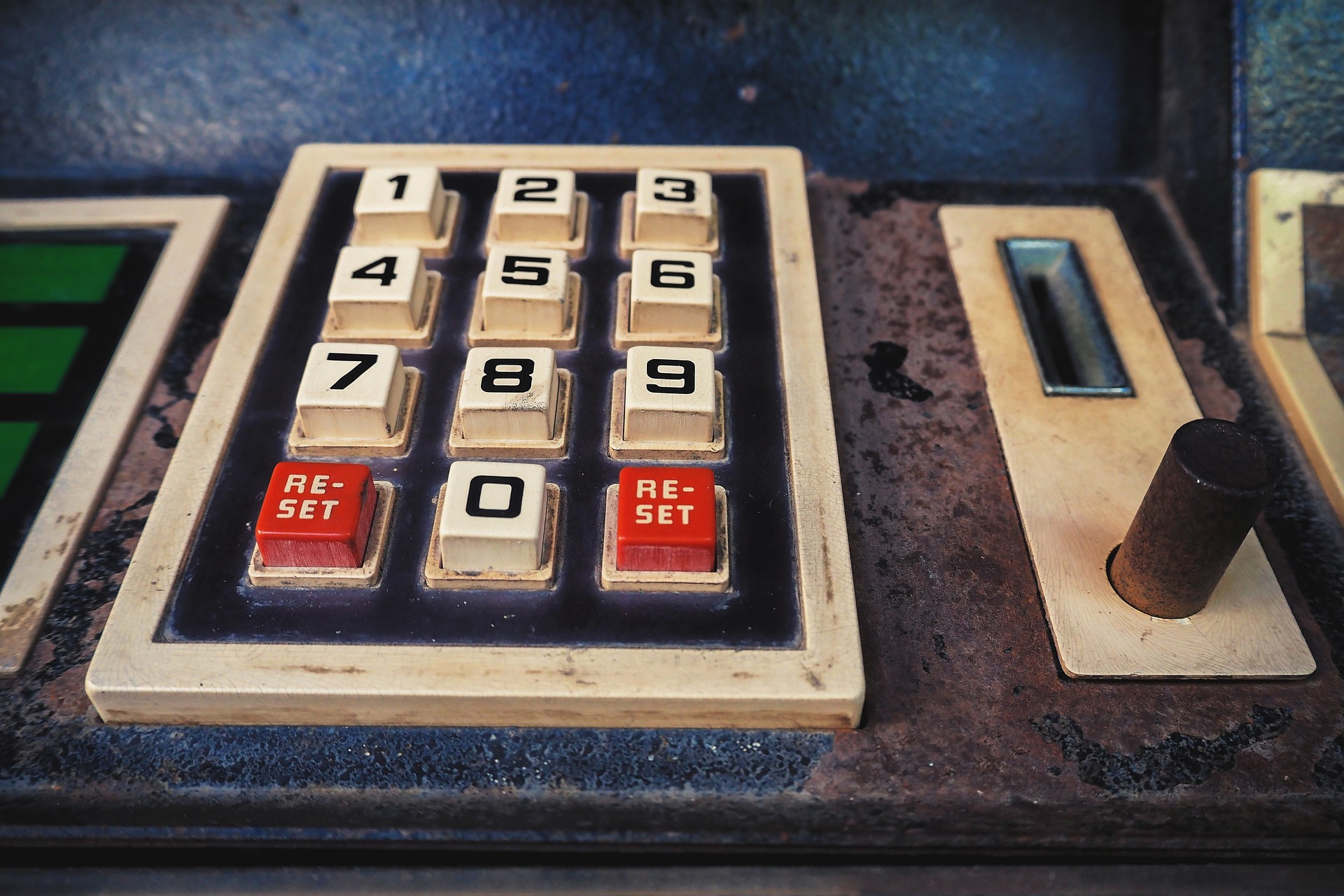 What is retro gaming? Also known as ‘classic’ or ‘old school’ gaming, retro gaming is the playing of older games that were once compatible with PC’s and gaming consoles but are now obsolete or no longer available.

Recent years have seen a boom in popularity for old arcade games such as Pac-Man, Space Invaders, Street Fighter and classic slot games. Thanks in part to an ageing gamers nostalgia for older games plus a new, younger audience discovering vintage titles online.

Nintendo and Sony go back to the future

Tapping into this market, Nintendo launched the SNES Mini in 2017, selling over 360,000 units within its first four days on sale in Japan. By 2018, combined sales of the NES and NES Classic Edition exceeded over 10 million units worldwide.

In 2019 Sega launched the Sega Genesis Mini as they sought to benefit from the retro gaming boom. The console came with 42 classic games pre-installed, including Sonic the Hedgehog, Streets of Rage 2, and Virtua Fighter 2 and was a huge success.

Nintendo continues to use retro gaming themes for its hugely popular Nintendo Switch. Titles such as Stardew Valley, Sonic Mania and Horizon Chase Turbo all come with a retro vibe.

Even the all-powerful Sony PlayStation, despite its superior graphic capabilities, offers gamers retro fun on its platform. Sonic Mania and Minecraft are just some of the retro inspired games available.

Return of the arcade slots

Classic slots or fruit machines as many people refer to them, were extremely popular in their day. Visitors to a physical casino would play one-arm bandits and fruit slots featuring three reels and basic symbols consisting of fruit and numbers. However, online slots have now grown in popularity, where players can spin the reels just from the click of a button.

Players set their bet then spin the reels and aim to match at least three symbols from left to right. Unlike today’s slots, there were no embedded videos, mini-games or interactive bonuses.

Thanks to the demand for retro games, online slot developers have taken these old school, arcade quirks and modernised them. A raft of new retro inspired classic slots are now accessible online for a whole new generation to enjoy.

These classic slots feature a simplified gaming experience making it easier to understand and play. There aren’t lots of animations, free spins or features, instead it’s all about the drama of matching symbols.

Classic slot machines had a lever at the side for players to pull to spin the reels of the machine.

This game is a perfect example of a classic arcade slot, offering little in the way of extras or design. However, the simple graphics, multipliers and free spins are a great gaming combination.

The design is very simple, with the reels in a market stall setting. A lack of flashy visuals makes focusing on the game in hand easier.

Symbols on show include melons, lemons, plums and oranges, plus some playing card symbols. When it comes to pay outs, cherries are the sweetest fruit on offer.

This old-school style slot perfectly recreates classic gameplay, offering players retro arcading at its best. The game consists of three reels and three rows of symbols, with five active lines at all times.

The symbols stay with the retro fruit machine theme, featuring familiar cherries and oranges and 7’s. In a nice twist, the Hi Roller feature turns the most valuable symbol into a wild.

7’s to Burn is easy to pick up and play on all devices, including mobile. The game adapts to horizontal or vertical play on smartphones, allowing smooth gameplay on the go.

This is a classic 3-reel slot featuring the retro 3 reels you’d expect, plus a single pay line and an intriguing nudge feature. Game play as with all classics is straightforward allowing players to jump right in.

Gold and silver dollar symbols are what you want to see here. Get three matching symbols on each of your three reels and you win.

Money Matrix also offers an Auto Spin feature that lets the game do all the spinning if you really want to take it easy. With gameplay this simple, anybody can jump right in and start playing.

Chances of winning are increased by using the entertaining nudge feature. Players must choose which of the three reels to bring forward at the end of a spin in the hope creating a winning combination.

Nudges are manual or automatic, but you can only nudge randomly and for a maximum of three times at the end of a single spin. Super Spins also appear randomly to make up for failed nudges, and their appearance guarantees a winning spin.

Players are able to control nudges and holds of slot reels.

The appeal of old-school online arcade slots lies not only in the nostalgia they illicit but the ease and speed of gameplay. The games are easy to understand, and thanks to fewer pay lines, cheaper to play compared to their modern counterparts.

Microsoft and Sony have created powerful, next generation consoles that are capable of life-like graphics and an immersive, cinematic gaming experience once thought impossible. Despite that, retro games continue to flourish thanks to their simplicity and increased accessibility through TV’s, smartphones, laptops and tablets.

Their growing popularity shows that the future of gaming is not all about Virtual Reality, 3D and Artificial Intelligence. More than ever, people are looking for games that at their heart, are great fun to play.

‘Neuroprosthesis’ restores words to man with paralysis: Technology could lead to more natural communication for people who have suffered speech loss

Two of the biggest bitcoin mining companies in the world are battling it out in a Texas town of 5,600 people

Stonehenge sarsens are made up of interlocking quartz crystals, study claims

Apple threatened to remove Facebook from the App Store in 2019 over human trafficking, report claims

Diwali sale on Amazon and Flipkart: Offers on smartphones, laptops, headphones and other devices you can get – Times of India

Xiaomi phones’ ‘censorship’ blacklist might be something less nefarious

What is F1 sprint qualifying and how does it work?

How to lighten dark corners of lips