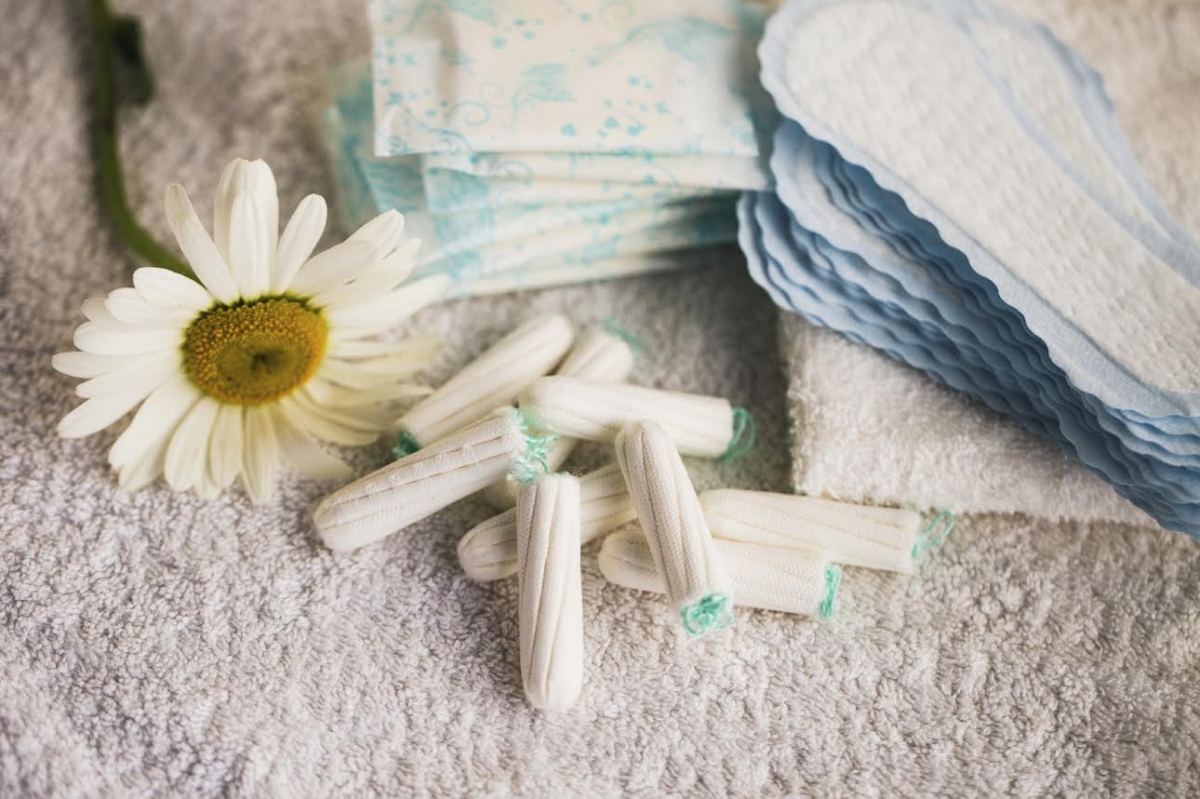 18-year-old British student Ellie Makin had a brush with death when she developed toxic shock syndrome after she accidentally left her tampon on for 12 hours. The situation was made worse when she was sent home by medical professionals after she went to the hospital to receive treatment.

According to a report by The Sun, the student complained of suffering from worsening flu-like symptoms, nausea and dizziness. She later fainted and was taken to The University Hospital of North Durham. Unfortunately, she was sent home after only three hours and was told she was only suffering from “freshers flu” despite mentioning the tampon situation to those attending to her.

Ellie voiced her concerns about toxic shock, but doctors dismissed those and diagnosed her with a “viral infection” instead. Likewise, her symptoms were seen as simply the aftermath of the drinking spree she had with other freshmen.

The next day, she started to feel worse and luckily, doctors at Tameside General Hospital treated her for TSS. She was kept in hospital for five days to receive treatment.

“My apple watch showed that my heart rate was 120 lying down when it’s normally 55, so that was concerning and I felt dizzy and sick as well,” she explained, before saying that she googled her symptoms before arriving at the conclusion that she must have gotten sick because of her tampon.

“I knew it wasn’t a viral infection because I was dizzy and fainting – I said that I was worried it was toxic shock and told them about the tampon but they didn’t do anything about it,” she said, adding that she felt “dismissed” after doctors diagnosed her with freshers flu.

She was lucky to have been able to survive despite late treatment. While TSS is rare, it is potentially fatal. The infection is caused by the growth of bacteria that releases harmful toxins into the body, sometimes resulting in organ failure and septic shock.

Her ordeal isn’t over yet, as she claims she is still suffering from rapid hair loss and peeling skin. A representative from Durham hospital said that they are open to having a dialogue with Ms. Makin.

Ready for a gourd time? Google Maps guide to Halloween

U.S. should do ‘exact opposite’ of China on crypto, says Andreessen Horowitz’s Katie Haun

Dinosaurs once flourished near the North Pole

microsoft: Microsoft may have plans for a low-cost student-centric laptop – Times of India

The Long-Lost Tale of an 18th-Century Tsunami, as Told by Trees

russia: Russia to launch 5 spacecraft to International Space Station in 2022 – Times of India

New type of nerve cell discovered in the retina: The newly identified Campana cell could play a role in visual signal processing