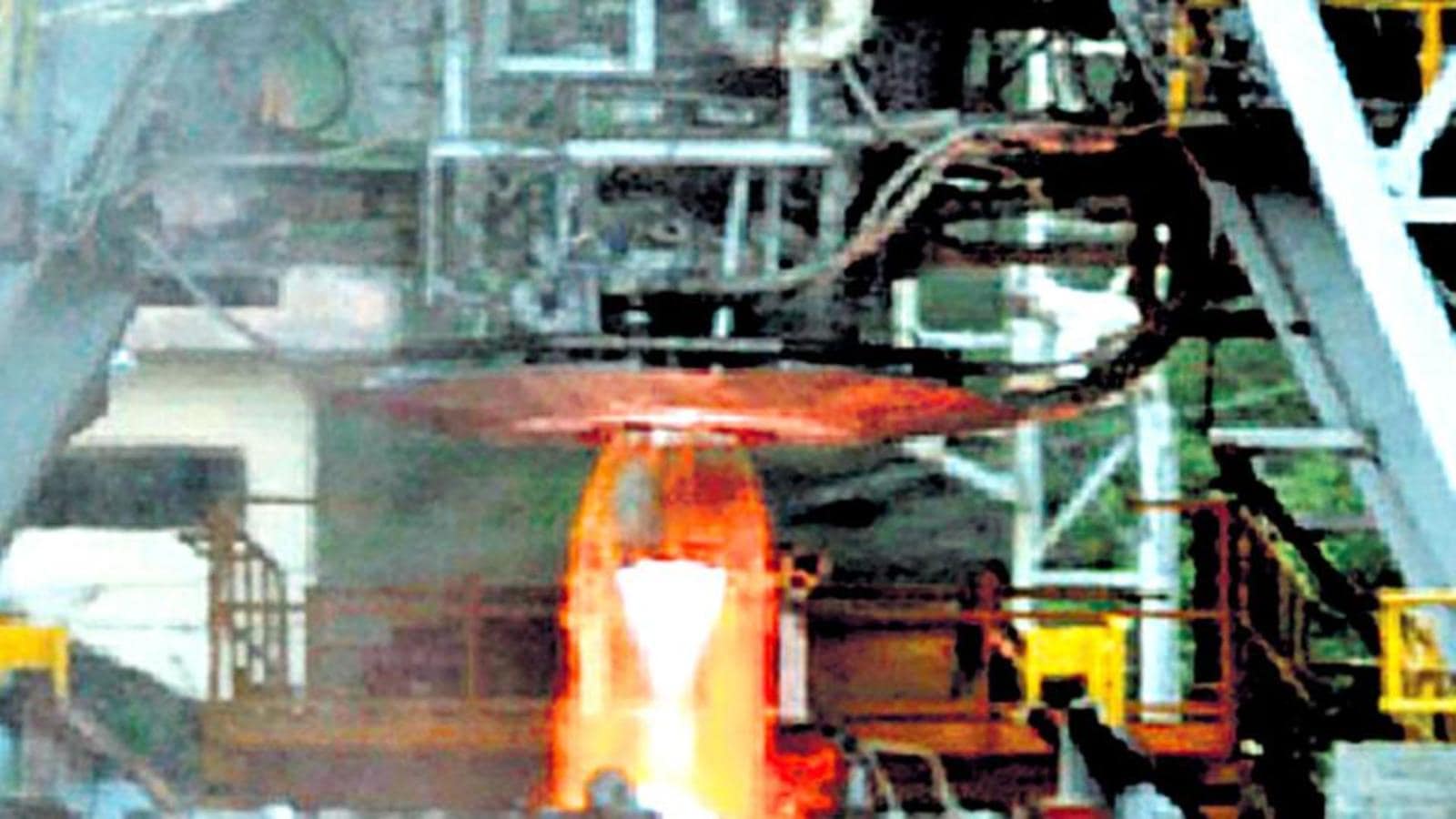 The company will use the engine as the upper stage of its Vikram-2 launch vehicle. Skyroot, one of the few startups that have come to prominence since India opened up its space sector last year, has a series of three Vikram rockets that can carry payloads up to 720 kg to the low earth orbit.

The engine has been completely 3D printed and made in India. The company used a superalloy for 3D printing the engine, which reduced the manufacturing time by 95%.

“With this milestone, we have successfully demonstrated all the three propulsion technologies in our Vikram series of space launch vehicles in the first attempt, exhibiting great maturity of our team,” said Naga Bharath Daka, co-founder and COO of Skyroot Aerospace.

Speaking about the ground-based test, eminent rocket scientist V Gnanagandhi, who heads the cryogenic propulsion team at Skyroot, said, “The complex engine start and shut-off transients are perfectly smooth, combustion was very stable, and pressure was rock steady. This is a phenomenal achievement by our team and we’ve mastered handling two cryogenic fuels.”

Cryogenic engines use liquefied gasses at temperatures as low as -150oC as propellants. They are highly efficient and can aid rockets in carrying heavier payloads. India’s heaviest launch vehicles – GSLV and GSLV Mk III – use cryogenic fuel in the upper stage of the launch vehicle.

Cryogenic engines are one of the hardest to develop and so far only six countries have these launch vehicles including the US, China, Russia, France, Japan, and India. India used its first GSLV in 2001. At least two private space companies – American Blue Origin and European Arianespace – have developed cryogenic engines as well.

Not only is the technology used to manufacture the engine new, but the fuel that the company will be using for the rocket is also future-looking and green. The Skyroot cryogenic engine will use Liquid Natural gas (LNG) and Liquid Oxygen (LoX) as propellants. Almost all cryogenic engines in use today use a combination of liquid oxygen and hydrogen as fuel. LNG, which is more than 90% methane, is considered the rocket fuel of the future.

“The engine uses LNG and LoX at cryogenic temperatures as propellants, which are high performance, low-cost, and green. These are the rocket propellants of the future, and this test makes us one of the very few companies in the world to have successfully demonstrated this technology,” said Pawan Kumar Chandana, co-founder and CEO, Skyroot.

For testing, Skyroot indigenously developed a mobile cryogenic engine test stand and tested the engine at one of its kind propulsion test facilities in Nagpur.

This 3D-Printed Chicken Breast Was Cooked With Frickin’ Lasers

Three New Real Estate Developments That Get You Closer To Nature