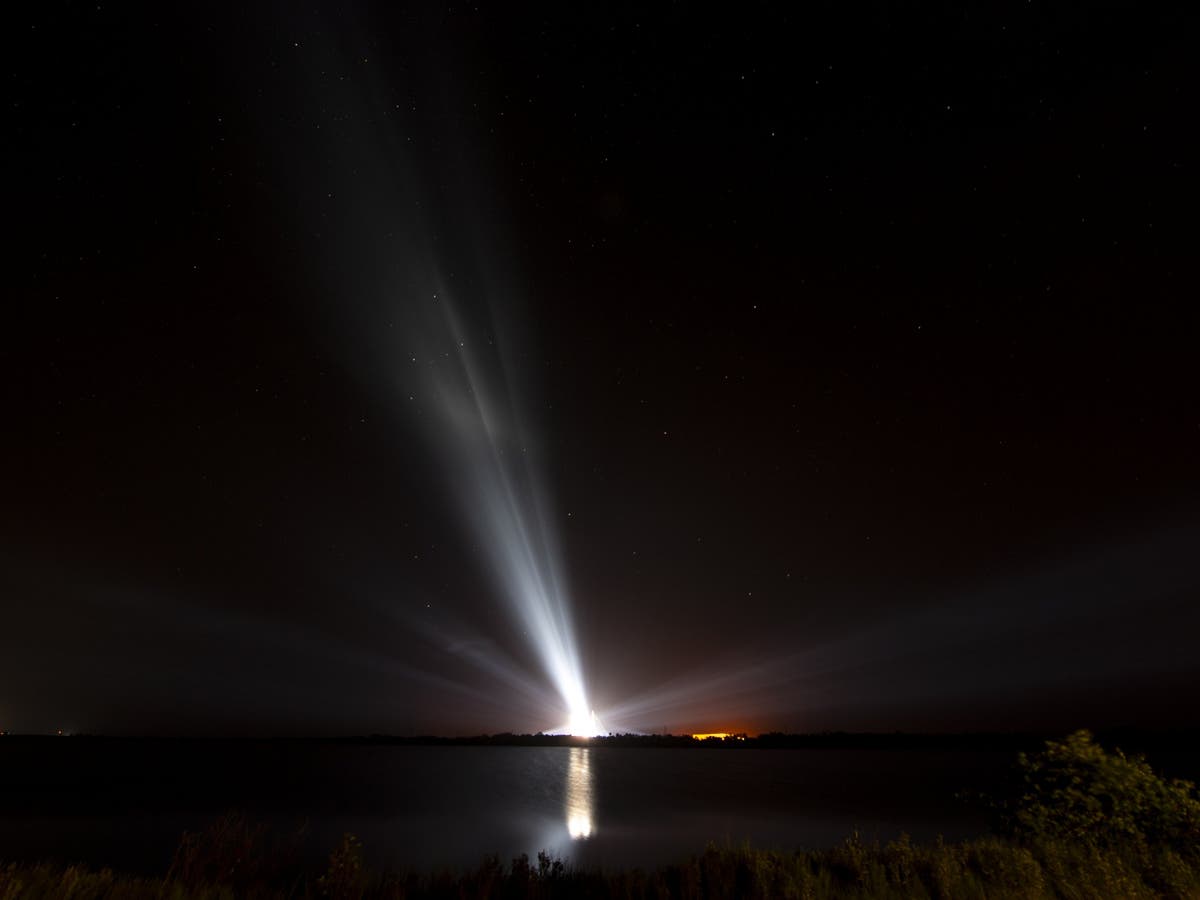 Despite the small nature of the piece of dust, they can be travelling at such speed that they create tiny explosions, researchers warned, in a finding that both illuminates the behaviour of the Sun and also will inform the design of future spacecraft.

The new research looked at the Parker Solar Probe, a Nasa spacecraft that is currently flying around the Sun to study it.

The probe is the fastest human-made object ever, flying through space at a speed of 400,000 miles per hour. As it does so, it has to operate in the hottest ever temperatures, since they are closer to the Sun than any other object has been.

Those extreme conditions allowed researchers to study what happens in those super-fast dust collisions in detail, to better understand how that dust could damage the spacecraft. They did so by watching as the probe flew through zodiacal cloud, a pancake-shaped clump of tiny dust grains.

Those grains are smaller than the width of a human hair. But they are travelling at hypervelocity, faster than 6,700mph.

When they do collide, the material first turns into vapour. Then it ionises, where the atoms are separated into ions and electrons and make plasma, which creates an explosion that lasts less than a thousandth of a second.

Those debris clouds then slowly expand away from the spacecraft.

But perhaps more practically, scientists will be able to better understand how spacecraft such as the Parker Solar Probe and those that follow it might be affected.

The team could see metallic flakes and pieces of paint that were knocked off during those collisions. They could be seen as streaks in the images that were taken by the cameras mounted on the Parker Solar Probe.

When that debris scattered sunlight into the cameras that are used for navigation, for instance, it meant that the spacecraft struggled to orient itself in space. That could be dangerous, given that the probe needs to ensure it is precisely pointing its heat shield the right way to keep itself safe.

How a simple box design is saving the auto industry millions of dollars: ‘It’s amazing’

Latest reaction as Facebook changes its name for the Metaverse