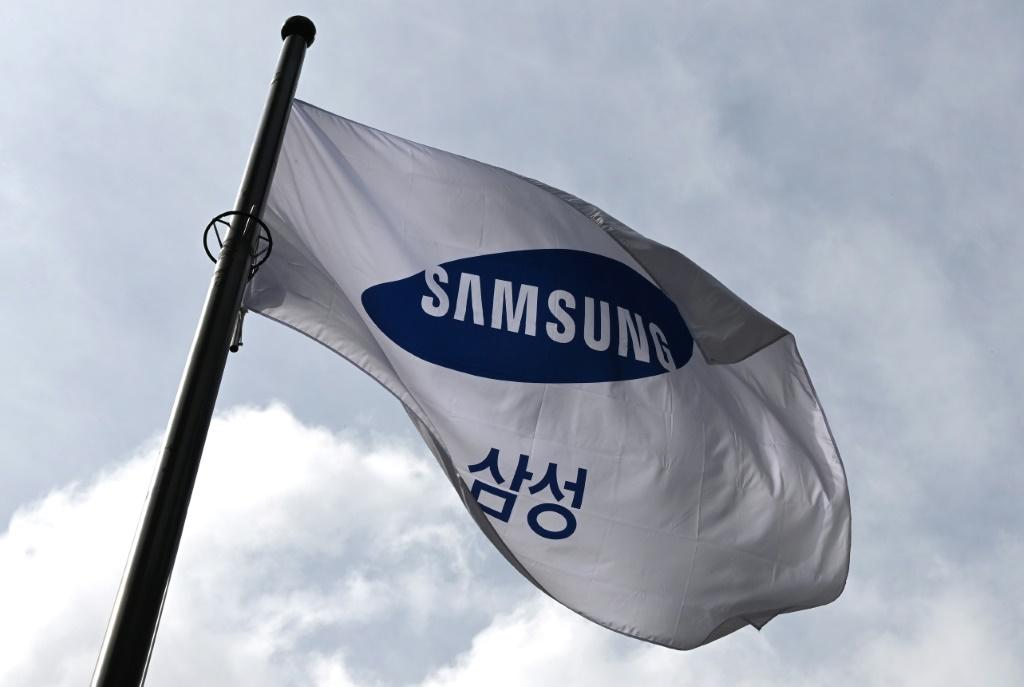 The world’s top chipmaker saw its operating profit reach 15.8 trillion won ($13.5 billion) for the July-September period, it said in a regulatory filing.

Its sales rose 10 percent on-year to a record 74 trillion won on the back of strong performance from its memory chip division thanks to sustained global demand.

“Favourable market conditions continued in the memory market” resulting in “robust sales”, the company said in a statement.

Operating profits generated from its semiconductor business accounted for over 60 percent of the total, illustrating the major role the division plays to the sprawling group.

While the coronavirus pandemic has wreaked havoc on the world economy, it has helped many tech companies boom.

Pandemic-driven working from home has boosted demand for devices powered by Samsung’s chips, as well as home appliances such as televisions and washing machines.

“Its foldable phones will continue to be Samsung’s halo product and a profit haven as there is nearly no competition… as we move into the critical holiday season,” he said.

But the firm has acknowledged it would continue to be affected by supply shortages for memory chips, noting “a longer-than-expected component supply issue may need to be monitored”.

Samsung Electronics is the flagship subsidiary of the giant Samsung group, by far the largest of the family-controlled empires known as chaebols that dominate business in South Korea, the world’s 12th largest economy.

The conglomerate’s overall turnover is equivalent to one-fifth of gross domestic product.

Samsung Electronics shares were up 0.3 percent in morning trade in Seoul.

The earnings report came two days after Lee Jae-yong, the firm’s vice-chairman and the de facto leader of the wider-Samsung conglomerate, was convicted of illegally using the anaesthetic propofol and ordered to pay 70 million won in fines.

Lee was accused of having repeatedly taken the shots at a plastic surgery clinic in Seoul over several years, an act he said had “occurred due to my shortcomings” but insisted was for “medical purposes”.

But the judge urged him to “adopt exemplary behaviour that your children will not be embarrassed by” in a verdict read out to a court.

The ruling came three months after Lee walked out of prison on parole after having served just over half of a two and a half year sentence for bribery, embezzlement and other offences in connection with a corruption scandal that brought down ex-South Korean president Park Geun-hye.

The early release was seen as the latest example of South Korea freeing on economic grounds business leaders imprisoned for corruption or tax evasion.

His return to management has eased concerns over decision-making at Samsung.

But his legal woes are far from over.

The Samsung scion remains on trial on separate accusations of manipulating a takeover to smooth his succession at the top of the conglomerate — the same controversy over which he was said to have sought help from Park.

One of nature’s strangest symbioses gives up its secrets