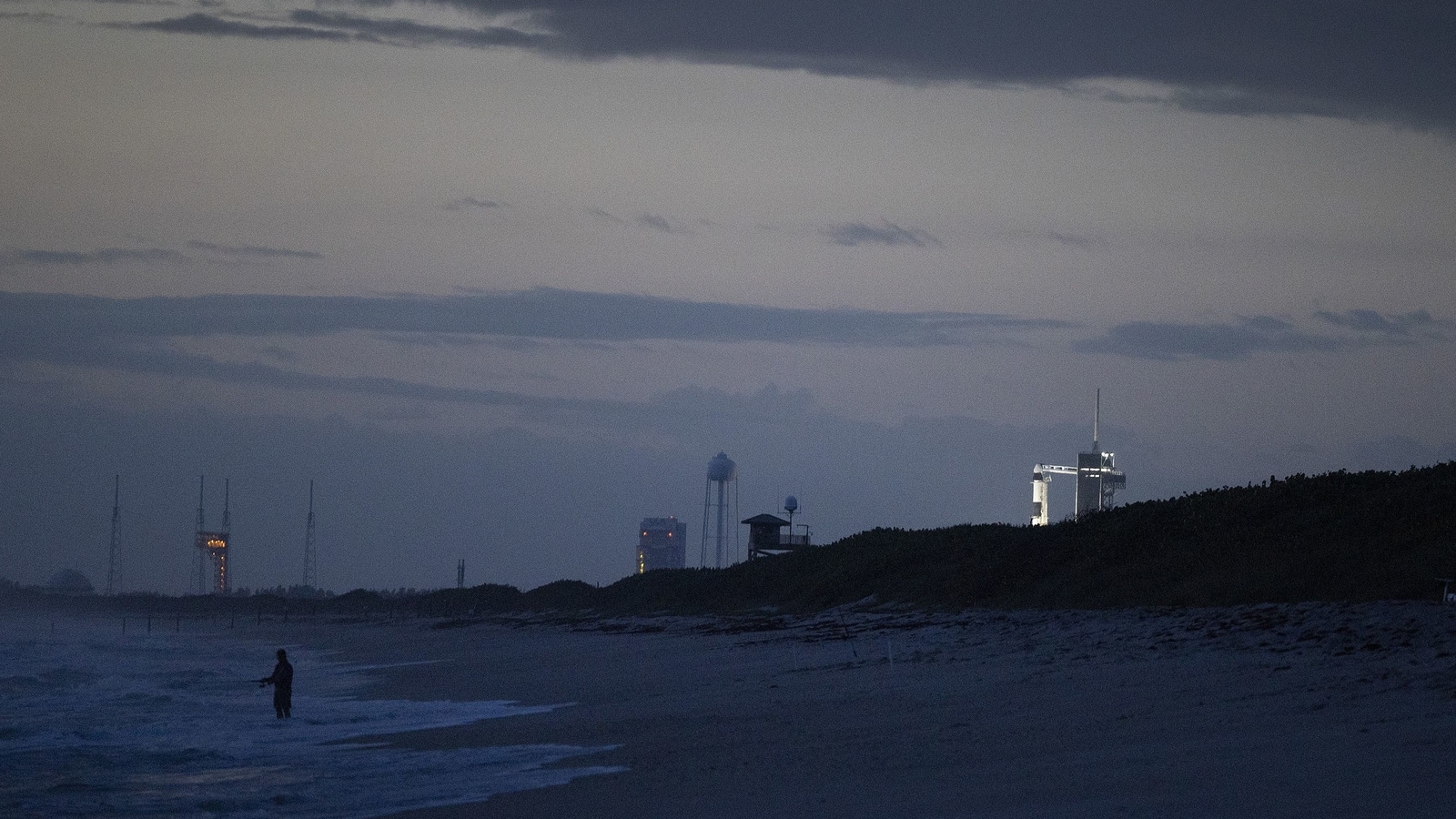 NASA and SpaceX have delayed a mission sending four astronauts to the International Space Station to avoid “a large storm system,” the agency said Saturday.

The astronauts of “Crew-3” were due to launch aboard a Crew Dragon spacecraft named “Endurance” fixed atop a Falcon 9 rocket from the Kennedy Space Center in Florida on Sunday.

They will then carry out “a short handover with the astronauts that flew to the station as part of the agency’s SpaceX Crew-2 mission,” it added.

Should a launch on that date be impossible, “a backup opportunity” is available on November 4, SpaceX said on its website.

The “Crew-3” team will spend six months on the orbital outpost and conduct research to help inform future deep space exploration and benefit life on Earth.

Scientific highlights of the mission include an experiment to grow plants in space without soil or other growth media, and another to build optical fibers in microgravity, which prior research has suggested will be superior in quality to those made on Earth.

The Crew-3 astronauts will also conduct spacewalks to complete the upgrade of the station’s solar panels and will be present for two tourism missions, including Japanese visitors aboard a Russian Soyuz spacecraft at the end of the year and the Space-X Axiom crew, set for launch in February 2022.

Crew-3 is part of NASA’s multibillion-dollar partnership with SpaceX that it signed after ending the Space Shuttle program in 2011 and aims to restore US capacity to carry out human spaceflight.

Virgin Hyperloop lays out its plans for the future

Two beams are better than one: Meet the optical ‘it couple’ helping to speed up and secure wireless communications

Emma Raducanu bows out of Transylvania Open with error-strewn loss