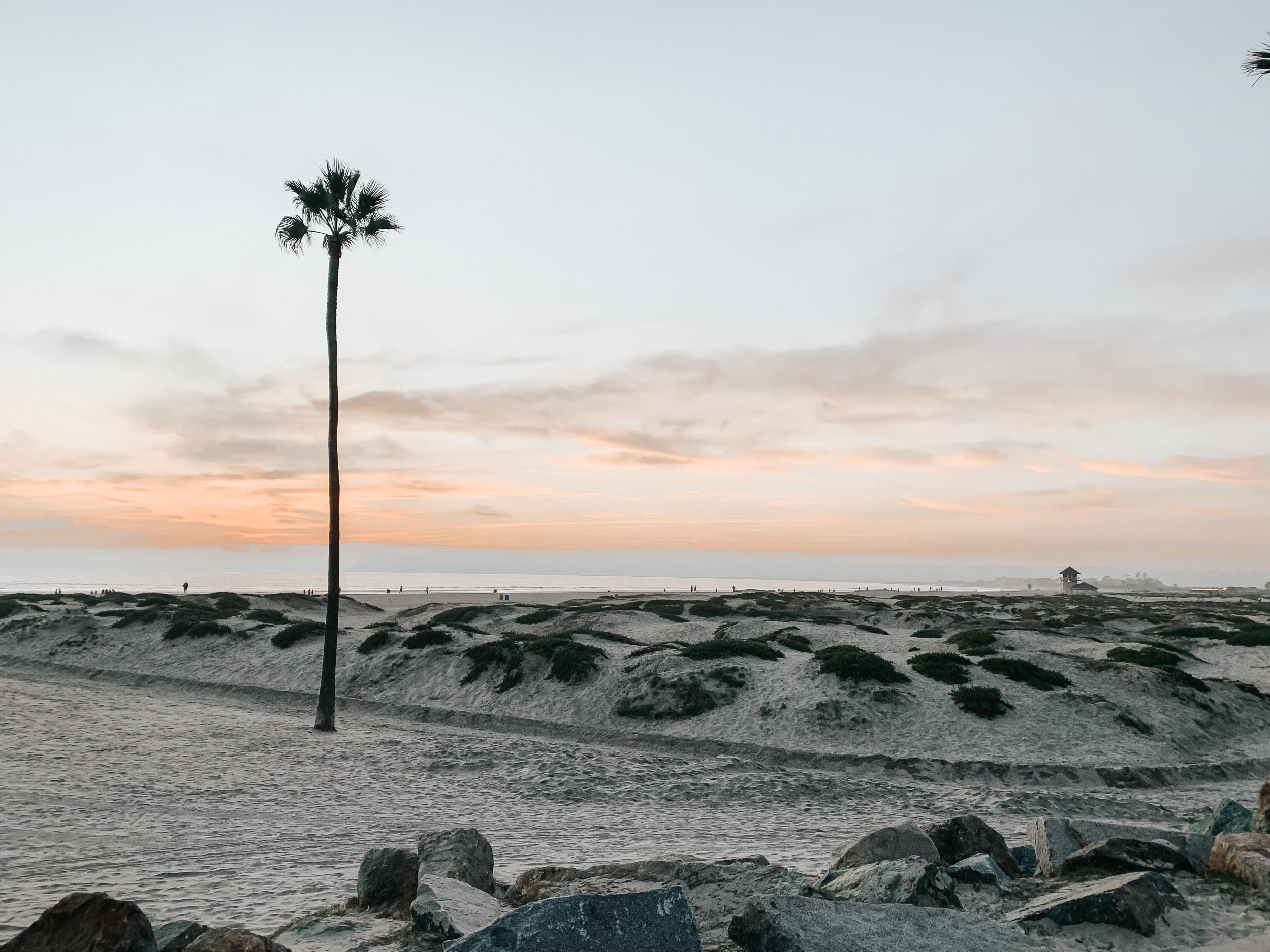 Aman walking on a San Diego beach last weekend had the scare of his life when he found a mysterious monster-like sea creature washed up on the shore.

The man was in Black’s Beach during sunset when he came across the creature.

“I have never seen anything quite like this before,” Jay Beiler told NBC San Diego, after sharing images with them to help identify the creature. “You know, I go to the beach fairly often, so I’m familiar with the territory, but I’ve never seen an organism that looked quite as fearsome as this.”

“At first I thought it was a — like a jellyfish or something, and then I went and looked at it a little more carefully, and some other people were gathered around it too, and then I saw that it was this very unusual fish,” Beiler said.

Bieler took three photos of the sea creature and decided to share it with local media to identify the species. The photos show the creature with a mouthful of knife-sharp looking teeth, a projectile flowing out of its forehead and plentiful spikes on its sides.

NBC San Diego had reached out to the scientists at the Scripps Institution of Oceanography to help identify the creature.

“This is one of the larger species of anglerfish, and it’s only been seen a few times here in California, but it’s found throughout the Pacific Ocean,” Ben Frable, the collection manager of the marine vertebrate collection at Scripps, said.

Local reports also said that this creature is known as a Pacific footballfish — once made famous in the animated movie “Finding Nemo,” CBS 8 reported. The footballfish is typically found between 1,000 to 4,000 feet beneath the sea, according to experts.

“How you have something from that deep in the ocean … it washing up on the beach here in San Diego has partially to do with the underwater topography of the coastline here on the coast, all the way off of La Jolla here — this was obviously found on Black’s,” Frable said. “Up the beach a bit, you have what are called submarine canyons, where water and sediments are running off and it can get really deep, really quickly very close to shore.”

Analysts explain how the Apple-Epic court ruling could affect Google

Boeing gets OK for satellite grid to provide internet from space

‘Belly of the beast’: From 13, kids treated as adults online

July was the hottest month in recorded history, NOAA says

Staying young, from the cells on up: Scientists discover a new enzymatic complex that can stop cells from aging, opening the way to possible...