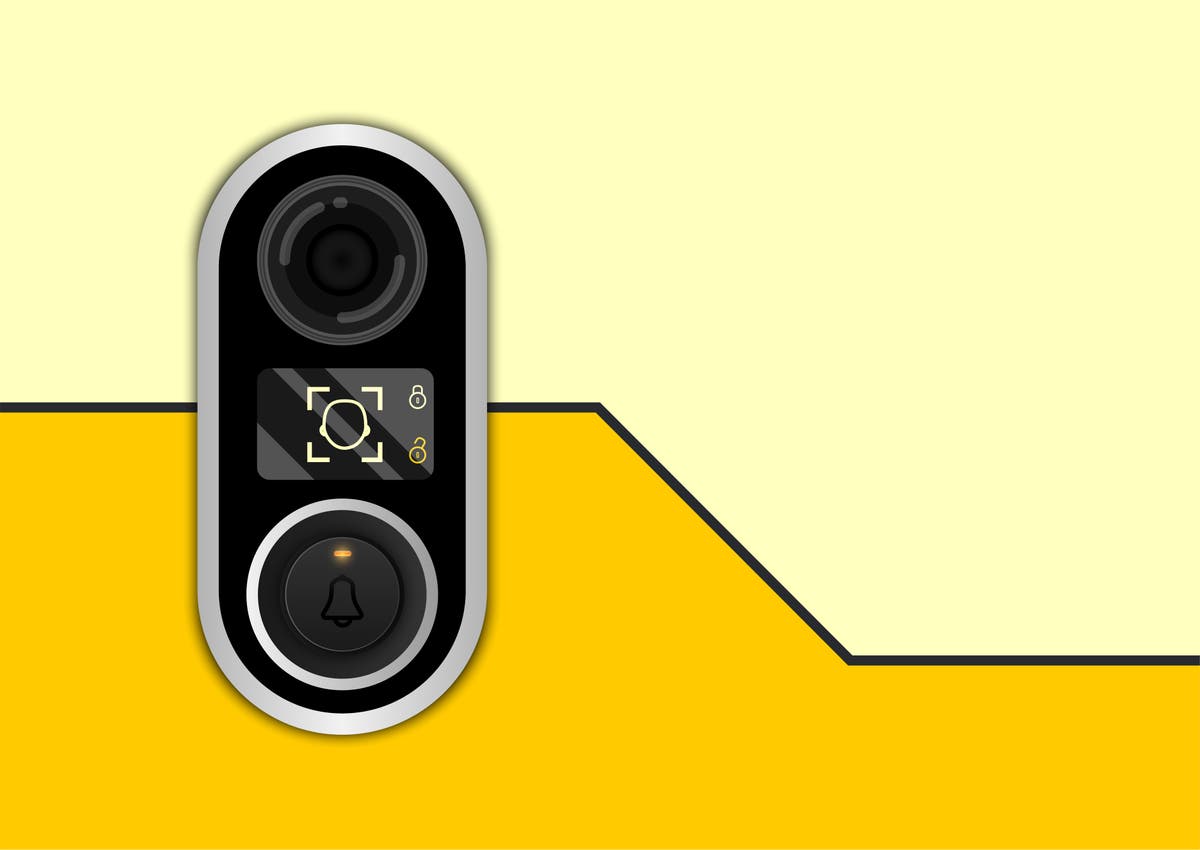 As any local solicitor can tell you, some of the most bitter legal disputes originate from disagreements between neighbours. Whether it’s property boundaries, loud music or parking spaces, what might initially be minor irritations can gradually lead to a full-blown court battle.

A relatively recent development in neighbour conflicts are clashes centred on home surveillance products, such as CCTV cameras and smart doorbells. These technologies, which may capture footage beyond the householder’s property, can pit householders against neighbours who feel their homes and private lives are being unfairly spied upon.

Indeed, a UK judge recently ruled that a man’s home security system invaded his neighbour’s privacy, and he now faces a fine of up to £100,000. So what are the privacy implications of this technology, and what do people need to know if they have, or are considering installing, a smart doorbell?

The use of surveillance technologies is governed by a range of measures. Some provide advice and guidance, like the surveillance camera code of practice, which sets out principles for operators to follow. Others are legal requirements, such as the rules for collection and processing of personal data under the Data Protection Act 2018 and the UK General Data Protection Regulation (GDPR).

These measures aim to ensure that any use of surveillance technologies is for legitimate purposes, proportionate, and compliant with relevant legal obligations. A key concern is that surveillance should, as far as possible, be with the informed consent of those surveilled.

Where do smart doorbells fit in?

A key case in 2014 looked at the use of a home CCTV system by a Mr Rynes in the Czech Republic. The Court of Justice of the European Union (CJEU) held that while Rynes’ CCTV system was installed for a legitimate purpose – the protection of his property and personal security – the data collection went beyond that permitted solely for domestic use. This is because it collected personal data from a public space, including a footpath and the entrance to his neighbour’s house opposite.

With this ruling, the CJEU confirmed that domestic surveillance systems fall within the scope of the data protection legislation where they capture data beyond the boundaries of the homeowner’s property. This interpretation remains applicable under UK law for now, although the UK government could potentially alter the scope of the “domestic exemption” now that the UK has left the EU.

While this case and others that have followed since didn’t involve smart doorbells specifically, the principle is the same. The case of Fairhurst v Woodard in the English County Court in October 2021 reinforces the view that the courts are likely to take a dim view of those who fail to use home surveillance equipment in a way that respects the rights of other people, including their neighbours.

Woodard installed a range of surveillance technology, including CCTV cameras and a smart doorbell, for home security purposes. But these could record video and audio well beyond the boundaries of his property. He then actively misled his neighbour, Fairhurst, as to how and when the cameras operated. The court found Woodard to have breached his data protection obligation to process data in a lawful and transparent way, and to have collected personal data without a specified or lawful purpose, as required by the Data Protection Act 2018 and the GDPR.

The court did recognise that home security could be a legitimate purpose for collection of data that would otherwise breach a neighbour’s right to privacy, if the collection was reasonable and proportionate for that purpose. For example, in relation to Woodard’s Amazon Ring doorbell, the court held that capture of incidental personal data (such as video of Fairhurst walking past) was permissible. However, the capture of audio at a significant distance exceeded what was reasonable for the purposes, as did the fact the system’s viewing range recorded large areas of Fairhurst’s property, including her side gate, garden and parking space.

It’s worth noting that Woodard’s use of his home surveillance system, and his interaction with Fairhurst concerning that use, also led to a successful action for harassment against him.

If you’re considering installing a home surveillance system, such as a smart doorbell, you should:

Pleasingly, providers are becoming more aware of the risks and requirements of home surveillance technologies and are building in new features which may encourage lawful use. For example, Amazon has recently added end-to-end encryption to its smart doorbell technologies. This aims to keep personal data captured secure against misuse by third parties by restricting access to video and audio streams to specified devices and permitted users.

Andrew Charlesworth is a professor of law, innovation and society at the University of Bristol. This article first appeared on The Conversation.

In person, virtual or hybrid: helpful tools for back to school

Fool’s gold is a good source of the real stuff

Birds and mammals evolve faster if their home is rising, study says

AS.com takes readers to the game with Web Stories

Many of the world’s biggest subreddits ‘close’ in major protest

ACL injuries are a growing problem

Kimi Raikkonen Set to Retire: Interesting Facts About ‘The Iceman’

Esha Gupta stuns in a blue and gold lehenga, strappy blouse at Jaipur