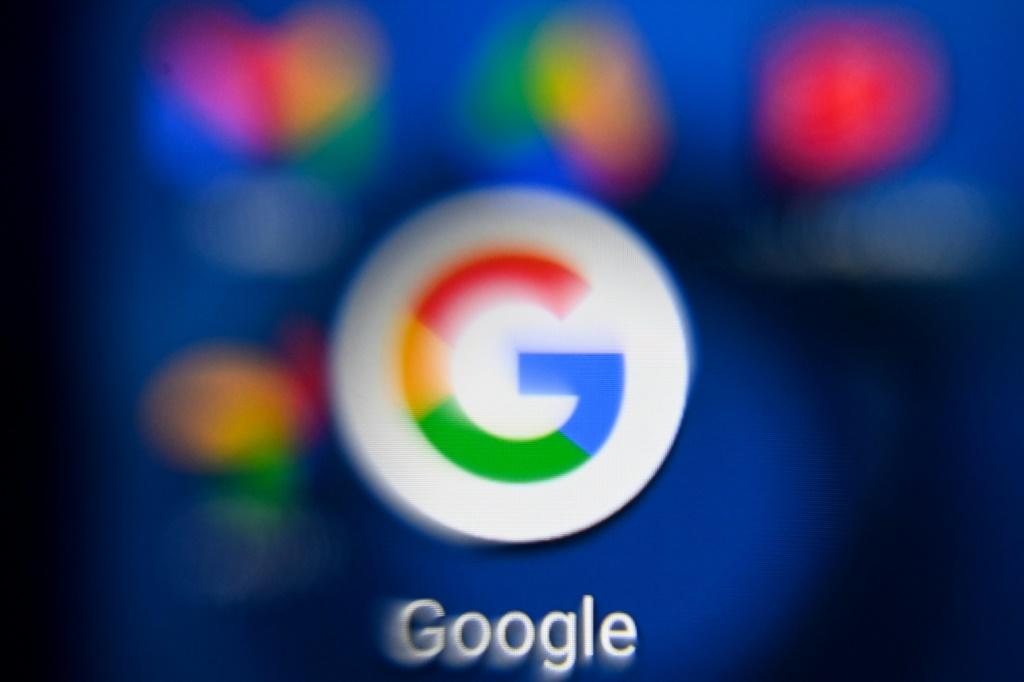 Google’s parent company Alphabet announced profits Tuesday that jumped to $18.9 billion, even as the online colossus faces increased regulatory pressure and shifting of the lockdown lifestyles that have so benefited Big Tech.

Google remains a centerpiece of online activity, with offerings such as its search engine, ad marketplace, and YouTube video platform that give it extensive global influence.

Alphabet revenue of $65.1 billion in the recently-ended quarter eclipsed the same period last year by some 41 percent, according to the tech titan, as its online ad engine and cloud services thrived.

Fellow giant Facebook, despite its whistleblower scandal, has also announced whopping profits, as did Microsoft, although Twitter reported a large loss due to a shareholder lawsuit settlement.

“This quarter’s results show how our (artificial intelligence) investments are enabling us to build more helpful products for people and our partners,” said Sundar Pichai, CEO of Alphabet and Google.

“As the digital transformation and shift to hybrid work continue, our Cloud services are helping organizations collaborate,” he added.

From July to September, its video service sold $7.2 billion of advertising space targeted according to content and users, against $5 billion in the same period last year, according to Alphabet.

Its remote-computing business saw nearly $5 billion in revenue, up 45 percent over the previous year.

But Google’s driving force remains advertising, with the company on pace to have 28.6 percent of the global digital advertising market in 2021, according to eMarketer, just ahead of Facebook’s 23.7 percent share.

The surge in Alphabet’s earnings comes as the tech giant faces increased scrutiny from regulators regarding its power.

Google is among internet giants in the crosshairs of regulators and critics concerned about whether they unfairly dominate markets and fend off competition.

South Korea’s antitrust watchdog fined Google nearly $180 million in September for abusing its dominance in the mobile operating systems and app markets, it said, the latest in a series of regulatory moves against tech giants around the world.

Google also reportedly faces the threat of a new antitrust lawsuit from US officials over the Silicon Valley conglomerate’s power in the online advertising market.

The latest figures build on the pandemic trend that has seen an acceleration in people using the internet for shopping, work, learning and entertainment.

E-commerce advertisers have been particularly lucrative for Google as have been advertisements on its YouTube video platform.

Google’s results came the same day that Microsoft announced a quarterly earnings surge fueled by cloud computing demand, saying it made a profit of $20.5 billion in the recently ended quarter. Revenue jumped 22 percent from the last quarter last year to $43.5 billion.

And a day earlier, Facebook announced that its profit in the third quarter grew to $9.2 billion — a 17 percent increase — and its ranks of users increased to 2.91 billion.

Twitter however on Tuesday posted a $537 million net loss in the quarter after settling a lawsuit alleging investors were misled about slowing user growth.

Despite revenue rising sharply with the help of robust ad sales, Twitter still posted an operating loss of $743 million, fueled by the more than $800 million settlement.

iphone: Apple’s own modem chip may arrive by 2023, claims report – Times of India

Ground-Level Ozone Is a Creeping Threat to Biodiversity

Study shows Covid variants getting better at travelling through air

‘For us, it is not a solution’: Enel CEO skeptical over the use of carbon capture

SARS-CoV-2 could be lurking in animal hidey-holes

Android users, there is a new scam you need to be careful about – Times of India

Tesla drivers can now request Full Self-Driving Beta with the press of a button, despite safety concerns

Reddit goes down for many users around the world

microsoft: Microsoft is ‘sorry’ for angering developers by removing a key feature – Times of India

The secret ingredient for the crispiest, lightest batter