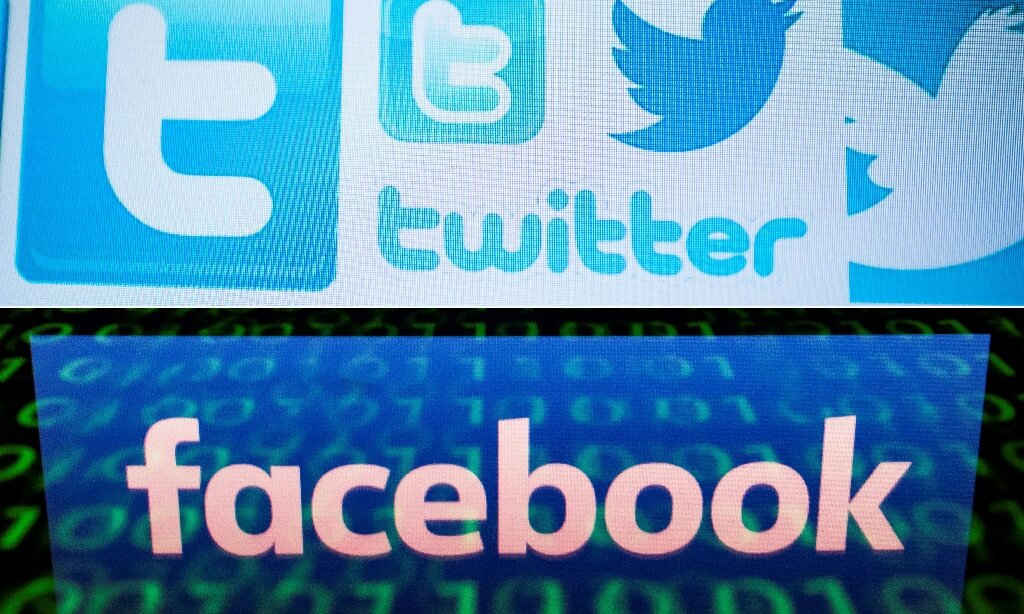 Prime Minister Scott Morrison, whose conservative coalition government faces an election in the first half of 2022, said the law would protect Australians from online abuse and harassment.

“The online world should not be a wild west where bots and bigots and trolls and others can just anonymously go around and harm people and hurt people, harass them and bully them and sledge them,” Morrison told reporters.

“That is not what can happen in the real world, and there is no case for it to be able to be happening in the digital world.”

Attorney General Michaelia Cash said the legislation, reportedly to be introduced to parliament by early 2022, was needed to clarify that the social media platforms, and not the users, were responsible for defamatory comments by other people.

Confusion had been sown by a High Court ruling in September that found Australian media, as users managing their own pages on a social network, could be held liable for defamatory third-party comments posted on their pages, Cash said.

Under the planned Australian legislation, the social media companies themselves would be responsible for such defamatory content, not the users, she said.

It would also aim to stop people making defamatory comments without being identified, she said.

“You should not be able to use the cloak of online anonymity to spread your vile, defamatory comments,” the attorney general said.

The legislation would demand that social media platforms have a nominated entity based in Australia, she said.

The platforms could defend themselves from being sued as the publisher of defamatory comment only if they complied with the new legislation’s demands to have a complaints system in place that could provide the details of the person making the comment, if necessary, Cash said.

People would also be able to apply to the High Court for an “information disclosure order” demanding a social media service provide details “to unmask the troll”, the attorney general said.

In some cases, she said, the “troll” may be asked to take down the comment, which could end the matter if the other side is satisfied.

Australia’s opposition leader Anthony Albanese said he would support a safer online environment for everyone.

Black people use Facebook more than anyone, but now they’re leaving

Remember dogecoin? A rival ‘meme token’ just hit a record high and is close to overtaking it

iphone: Apple’s own modem chip may arrive by 2023, claims report – Times of India

Ready for air taxis? Aerospace engineers and entrepreneurs aim to change how we see the sky

Future-proof your measurement with the new Google Analytics

These 5 Steps Can Help You Control Postpartum Hair Fall

Dave Chapelle RETURNS to Netflix after being ‘cancelled’ for The Closer