Apple working on earpods that can take your temperature 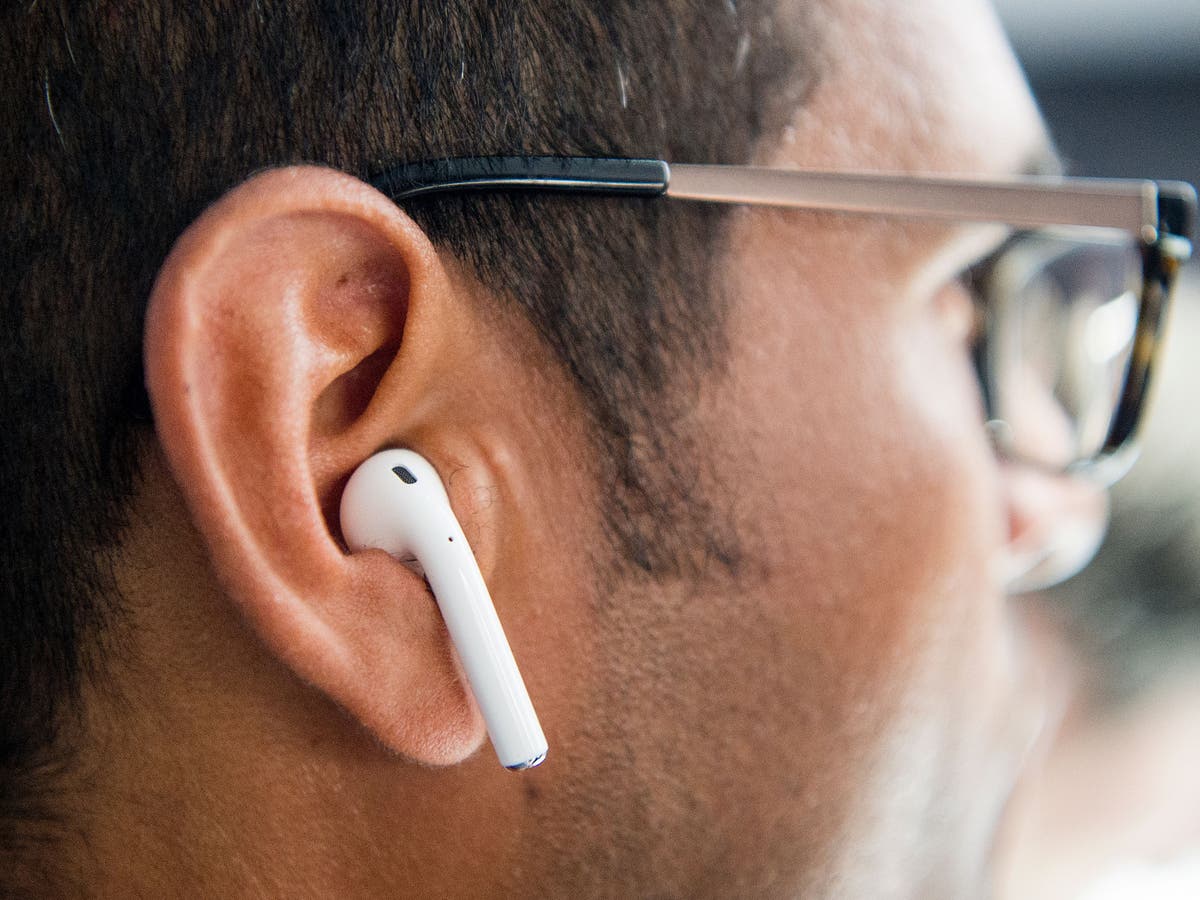 Apple is reportedly working on AirPods that will be able to read your body temperature, improve your hearing, and oversee your posture.

The Apple Watch is already able to monitor aspects of your health, and The Wall Street Journal now reports that documents and sources have indicated that the company is looking into ways to make its signature earpods into a health gadget.

But The Journal writes that it remains unclear if Apple is trying to develop “specific new hearing-aid features for AirPods or wants to market the earbuds’ existing hearing-improvement features as hearing aids”. The report suggests that the company is eager to add health features to other products beyond the Apple Watch.

The tech giant is reportedly working on a version of its earphones that would be able to determine the wearer’s core body temperature from inside the ear, documents show according to The Journal.

In terms of overseeing the wearer’s posture, the earphones would “lean on the motion sensors in the earbuds” to then send an alert to the wearer to notify them that they are slouching.

The Journal notes that being able to use AirPods to improve your hearing would “significantly expand” the reach of the product and help users who have less intense hearing issues, which may go untreated.

Apple’s AirPods Pro already have a feature to improve the hearing of the wearer.

But there’s no word yet on when an item like this may hit the shelves, with sources telling The Journal that there’s a chance earphones of this type may never enter the market.

The hearing improvement feature would likely be expansions of already existing features known as Conversation Boost and Live Listen. Earlier this month, Apple released a feature that amplifies sound coming from individuals speaking in front of the user that they may be having a conversation with.

New FDA rules “permit the sale of a new class of cheaper hearing aids direct to consumers to treat mild to moderate hearing loss”, The Journal reports, which means that the AirPods could be marketed as hearing aids.

To take the temperature inside the ear, Apple is reportedly attempting to add a thermometer in the earphones, similar to the skin-temperature gauge that’s been a rumoured addition to the Apple Watch.

The Journal writes that features like this aren’t expected to be available until next year.

AirPods Pro without a stem are set to become available next year.

Google Drive Brings Offline Mode For All Customers Including Business, Personal Users: How To Activate

Twitter rolls out ‘soft block’ feature: Here’s how it works – Times of India

Google to stop selling phones with chargers in the box

Rare star 4,566 light years away has gone through an epic eruption

This year’s Nobel prizes brought both delight and disbelief

Shilpa Shetty is the queen of fusion saris