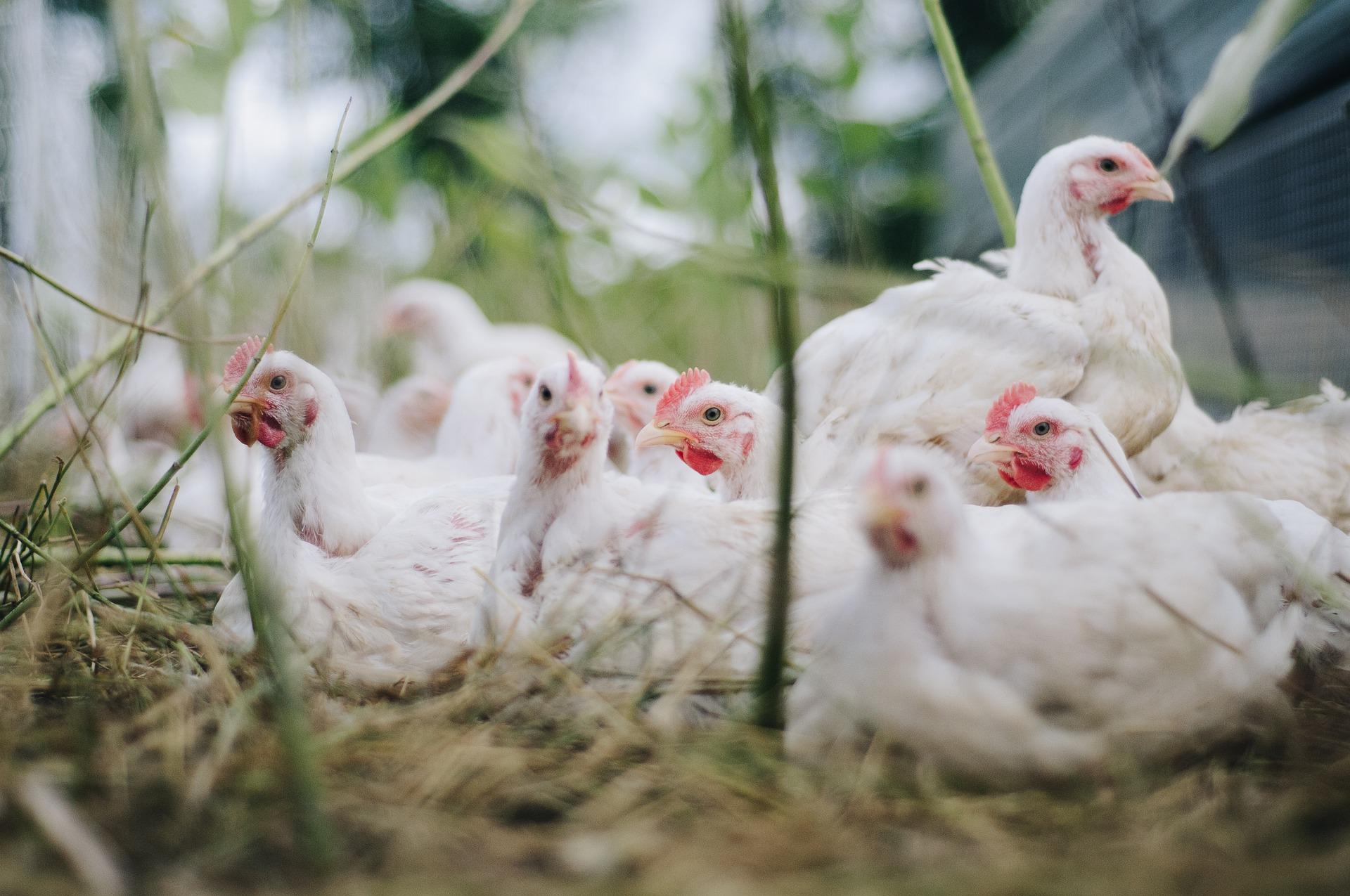 A man demanded compensation for the loss of more than 60 broiler chickens that died on his poultry farm allegedly due to the loud music blaring from a wedding nearby. Ranjit Parida, the owner of the poultry farm in Odisha, India, claimed he lost 63 chickens that suffered heart attacks, triggered by the DJ’s music from the wedding party on Sunday.

The wedding procession, along with the DJ, passed by Ranjit’s farm around 11:00 p.m. The farm owner noticed how his chickens were acting strangely as the music grew louder. He found the chickens jumping and hissing as the procession came closer towards his poultry farm with booming music and firecrackers, according to Hindustan Times.

Ranjit made several requests and asked his neighbor to lower the volume. However, the “ear-splitting music” did not stop and caused Ranjit a loss of 63 chickens. After the birds collapsed, Ranjit desperately tried to revive them but to no avail.

“As the sound was too much to bear for the 2000 broiler chickens on my farm, I requested people in the marriage procession to lower the volume,” Ranjit said. “However, they all seemed to be drunk and verbally abused me. The terrified chickens in my farm started running around in fear and an hour later I found 63 chickens dead,” the farmer said.

The poultry farm owner, who had taken out a loan in 2019 to set up his broiler farm, was told by the local veterinarian that the loud music shocked the chickens and caused their ultimate demise.

Professor Suryakanta Mishra, a well-known zoology professor and author of a book on animal behavior, also noted how loud noises can increase the risk of cardiovascular disease in birds and humans. “Chickens are governed by a circadian rhythm that is controlled by the natural light/dark cycle of day and night,” Mishra said. “As such, chickens mostly rest and are inactive at night, especially when it is dark. Sudden excitement or stress due to loud DJ music can disrupt their biological clock leading to death,” he added.

The day after the wedding, Ranjit confronted his neighbors and asked for compensation. However, his neighbor Ramachandra Parida refused to help and found the claims ridiculous, according to India Today.

“When lakhs of chickens are transported on the road on daily basis amid blaring horns, how is it possible that the birds in his farm died due to DJ music?” Ramachandra said. “However, after he came to me and complained about the loud noise, we lowered the volume,” he claimed.

“The charges were being verified,” the officer said. “However, the issue has been settled by both parties amicably at the police station,” he added.

EIGHT additional miles of Kentucky’s Mammoth Cave have been uncovered

In Texas, an anti-vax mother’s dying wish: vaccinate her children

Unhappiness: The number of miserable children aged 10-15 has almost doubled in the last decade

UK housing market set to be busiest since 2007

Uber Is Using The Canadian Cannabis Market To Experiment How It Will Enter The U.S.