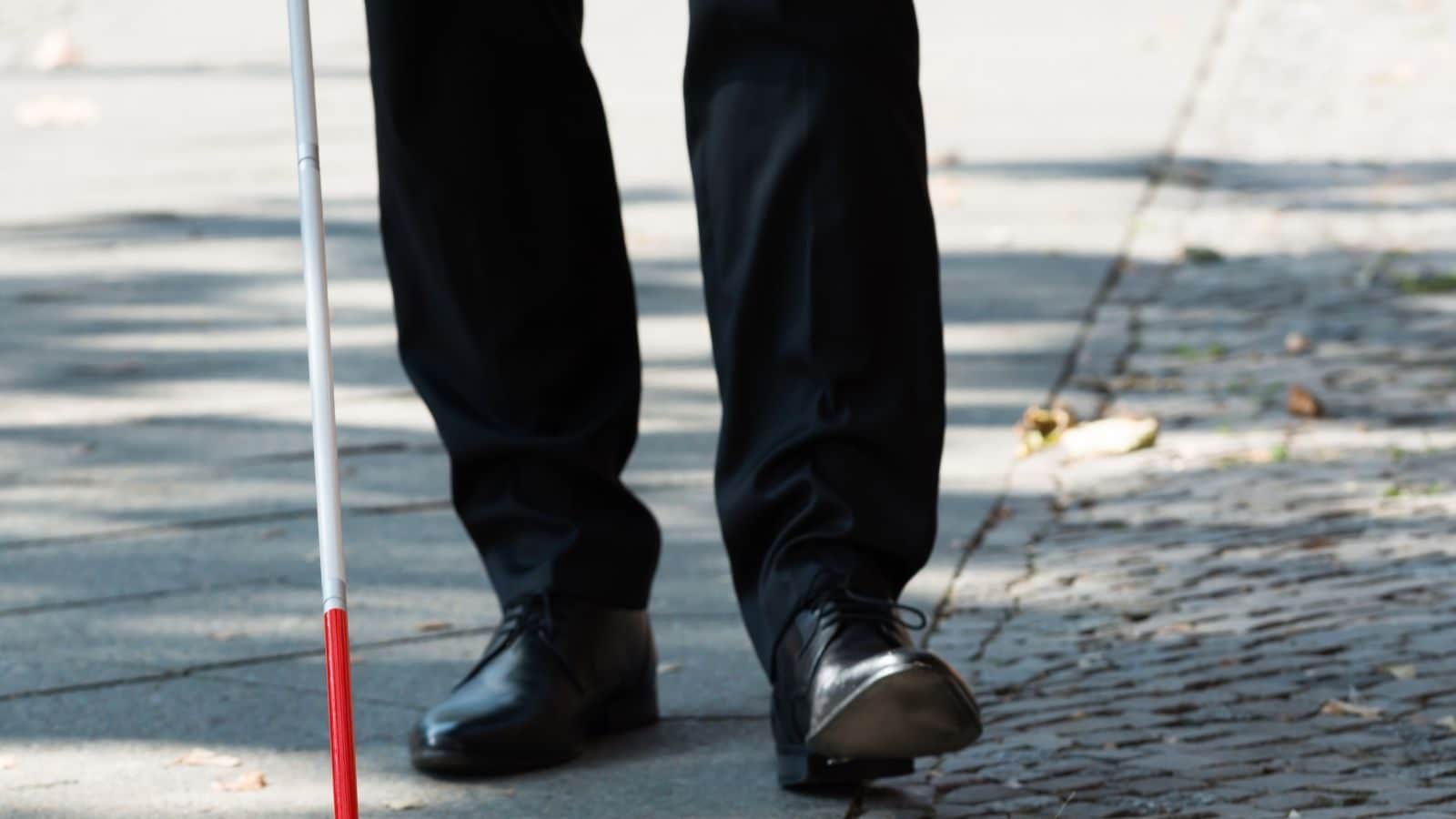 The day aims to recognise the active participation of blind people in society and celebrate their achievements. (Image: Shutterstock)

World White Cane Day or White Cane Safety Day was first celebrated in 1964 in the United States by President Lyndon B Johnson.

World White Cane Day is celebrated on October 15 to recognise the importance of white canes for blind people, who want to safely travel and maintain their independence. The day aims to recognise the active participation of blind people in society and celebrate their achievements. It is also known as White Cane Safety Day. Former US President Barack Obama named this day Blind Americans Equality Day in 2011. Know about the history and significance of this day.

World White Cane Day or White Cane Safety Day was first celebrated in 1964 in the United States by President Lyndon B Johnson. During the 1960s only, the National Federation of the Blind started fighting for the rights of all visually impaired people and developing training programs for them by using the white cane.

The white cane is an important mobility tool that symbolises the independence of blind people. Visually impaired people have been using the canes for centuries, however, the white cane was introduced in the US in the 1930s. It helped normal people to identify blind people walking on the streets and be more careful towards them.

Now, it has become a symbol of freedom, independence, and confidence as it enables visually impaired people to move freely and accomplish their daily tasks.

The day is observed to cherish the achievements of people who won against their physical limitations and achieved success. As the white cane symbolises the visually impaired person around the globe, it was also chosen as the symbol to highlight their triumph against adversity. The day initially started as a day of national observance in the US but has become a globally recognised day gradually.

World White Cane Day 2021: How It Is Celebrated?

National Federation of the Blind celebrate this day by conducting activities, social events or white cane walks in their localities. NFB spread awareness about the day by using hashtags like #WhiteCaneAwarenessDay or #WhiteCaneSafetyDay through social media as well.

Signs you may have caught COVID-19 after the second wave

The tiny needle in a pill that could replace injections

Chhath Puja 2021: How To Celebrate the Festival at Home Amid Covid-19

Is getting a takeaway bad for the environment?