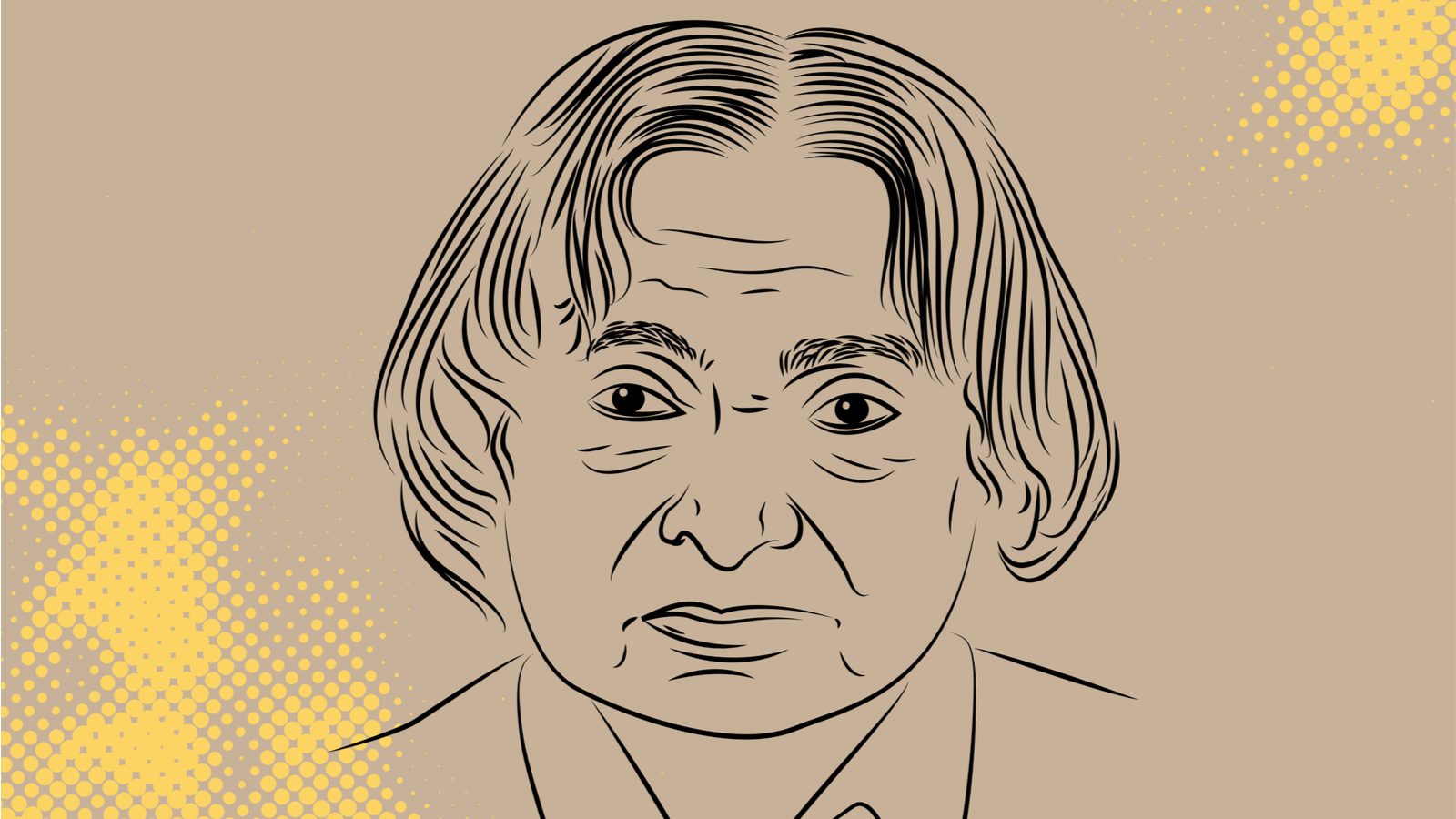 An aerospace scientist, educationist, author, eloquent speaker, Dr Kalam was a much-loved personality. He was the 11th President of India.

He was popularly referred to as the People’s President. The UN had declared his birthday as the World Students’ Day to honour his hard work, dedication, and determination that comprised his remarkable life. He was first and foremost an ideal teacher who believed teachers are the builders of society, and students are the future.

Hailing from Rameshwaram, Tamil Nadu, Dr Kalam was an exemplary figure who turned out to be an inspiration and a role model for every generation. He was a visionary, a great leader who always managed to cast a positive impact on students. Hence, the former president’s birthday is designated as World Students’ Day.

Teaching was close to his heart and he thoroughly loved it. He wished to be remembered as a teacher. Dr Kalam breathed his last while delivering a lecture to the students of IIM Shillong. He had dedicated 40 years of his life as a scientist and science administrator predominantly at DRDO (Defence Research and Development Organisation) and ISRO (Indian Space Research Organisation). During those years, Dr Kalam was also closely involved in India’s civilian space programme and military missile development.

The genius that he was, for his incredible work on the development of ballistic missile, and launch vehicle technology, he was termed as the Missile Man of India.

All of his writings, life’s teachings were highly motivating.

What to order from Deliveroo if you’re a vegan

Shamed anti-vaxxer Kate Shemirani is back on YouTube: months after being banned from platform

Bethenny Frankel & Jason Hoppy Are Heading Back to Court

Is it Healthy to Drink Green Tea Before Bedtime?