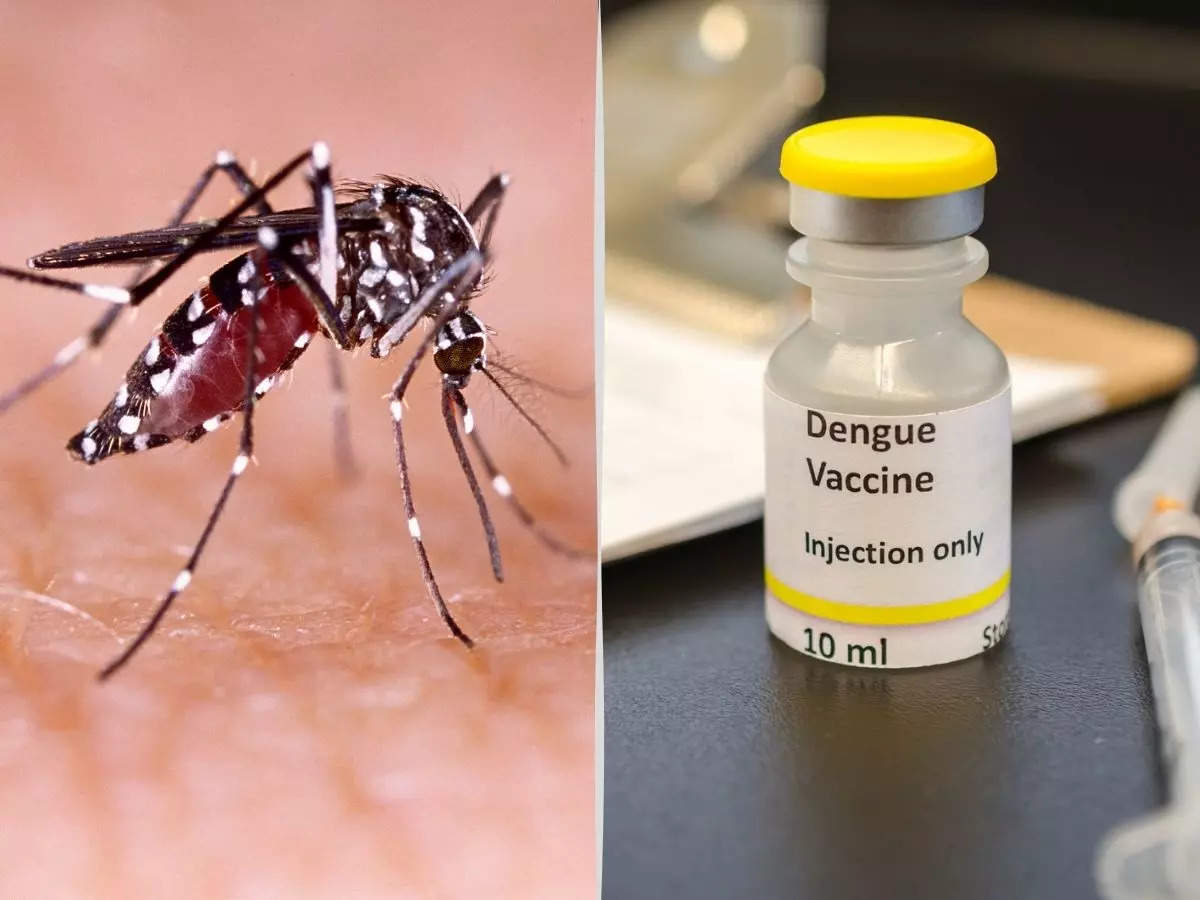 Recent reports suggest that Indian scientists from the National Centre for Biological Sciences (NCBS)-Tata Institute of Fundamental Research in Bengaluru, have developed a DNA vaccine candidate against the dengue virus.

The researchers selected a part of the most important viral protein called EDIII from all the four serotypes of the virus. They also selected the NS1 protein from the DENV2 serotype, known to cause severe dengue.

The study published in MedRxiv titled ‘Immune profile and responses of a novel Dengue DNA vaccine encoding EDIII-NS1 consensus design based on Indo-African sequences’ lays down the key problems faced by the scientists in developing a dengue vaccine.

The author of the study, Dr Arun Sankaradoss said, “In the traditional vaccines, the whole envelope protein is used, which can lead to Antibody Dependent Enhancement — ADE (where the viral antigen binds to less-effective antibodies making the virus more effective).”

“We have used only the domain III of the envelope protein from all four serotypes to avoid ADE. We have added the NS1 protein that is known to generate both T cell and B cell response,” he adds.

Prof Sudhir Krishna, senior author and anchor of the dengue vaccine development programme at NCBS in Bengaluru, explains by saying, “We know there are four serotypes of the virus, but what we found was that there were genetic variations within the serotypes. Any sequence with over 6 percent difference is considered to be a different genotype. The team created a consensus sequence that is the same across genotypes as well.”

Furthermore, he emphasizes on the need for more collaborations, “to bring teams across India to work together, including the Translational Health Science and Technology Institute (THSTI), Rajiv Gandhi Centre for Biotechnology and NIMHANS.”

Here is Your Ayurvedic Guide to Welcome Early Winters

Aching joints, bad eyesight and weak bones can be signs of serious problems

These Chinese prawn rolls celebrate the power of salt and pepper

Prostatitis sufferer reveals how he needs to pee every 10 minutes