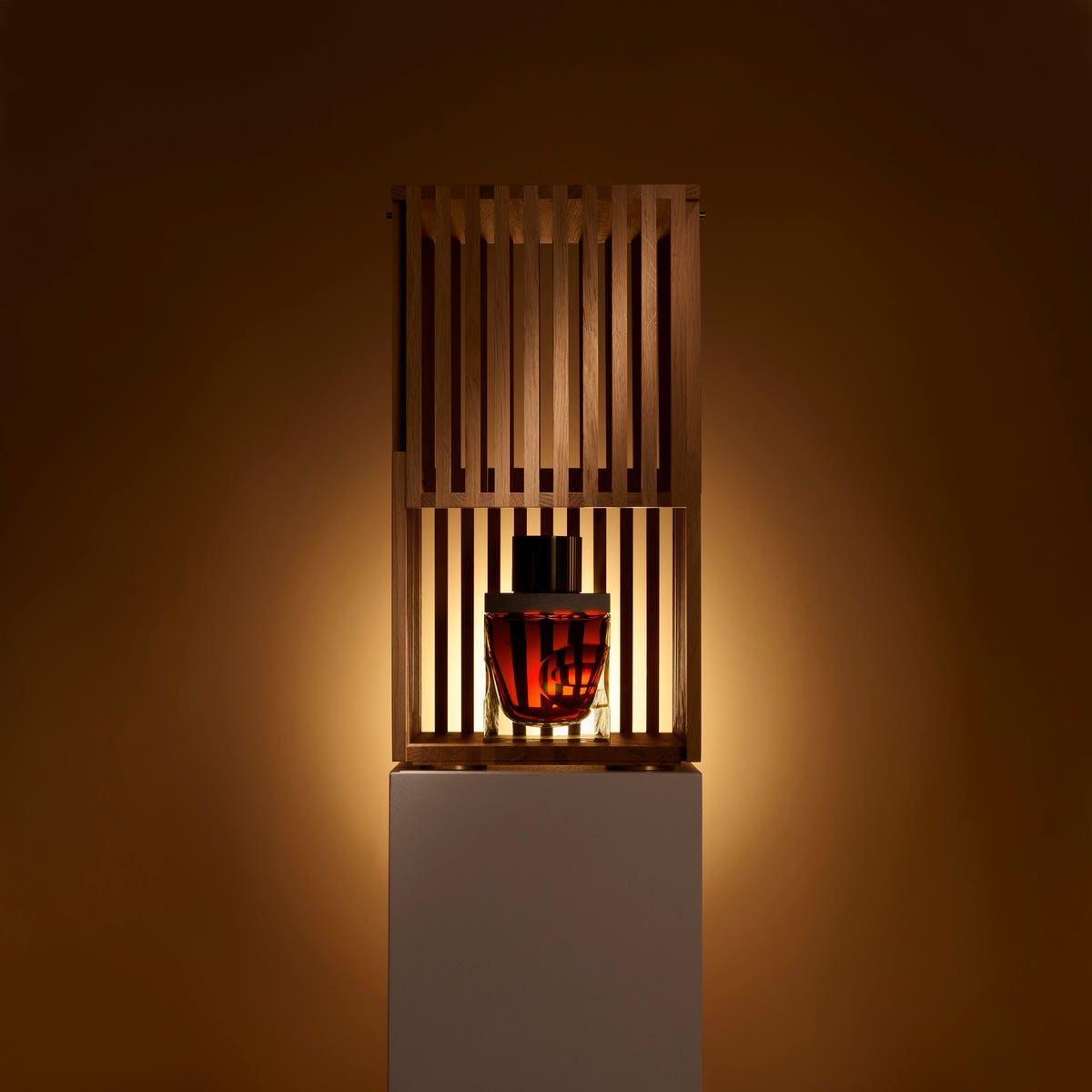 It may have taken 80 years, but yesterday, the world’s oldest single malt Scotch whisky was released. I had the opportunity to taste the Gordon & MacPhail Generations 80 from The Glenlivet Distillery, and I can say without reservation that it was worth the wait.

Gordon & MacPhail, as collectors and other whisky obsessives know, is renowned for its rare whiskies. But this one, which came from a single cask and resulted in just 250 bottles, is a stunner even by their standards. And the story behind it is every bit as epic as you’d expect.

The fact that this whisky even exists is largely thanks to the fact that Gordon & MacPhail is still a family-owned business, which means that certain long-term decisions that were made nearly a century ago have been seen through by subsequent generations, without the pressures that might have been brought to bear by newer corporate ownership.

Gordon & MacPhail traces its roots back to 1895, when James Gordon and John Alexander MacPhail opened a grocery in Speyside that, among other products, specialized in whisky. Early on, they were joined by John Urquhart, who had a knack for working with local distilleries to choose and age whiskies. When in 1915 the original partners retired (MacPhail) and passed away (Gordon), Urquhart suddenly found himself the managing partner. His son George Urquhart joined the business in 1933, also working with whisky distilleries to source and mature their spirits. He also, it turns out, was a bit of a visionary in when it came to being able to see which liquids would be able to stand the test of time.

Which is where the story of this particular single malt begins.

This particular cask, I was told last month during a zoom tasting and conversation with Stephen Rankin, fourth-generation member of the Urquhart family and possessor of possibly the best professional title in the world—he’s Gordon & MacPhail’s Director of Prestige—has its own fascinating backstory.

It was “harvested when Queen Victoria was a newlywed…Tsar Nicholas I was the tsar of Russia, Abraham Lincoln, in Springfield, Illinois, was a young, humble lawyer, and it was the seventh generation of the Qing dynasty at the time,” he said. “So, quite remarkable: That’s when the wood was harvested. It then made its way all the way to Spain where it was coopered…and the first thing that went into the wood was mosto, which is freshly pressed, concentrated grape juice. Then once that served its time in the cask, the next thing was a light wine, post-fermentation…And then mature sherry was put in; in this case it was an oloroso,” he continued. “This cask was made to withstand long shipping and being banged about…so it was fascinating that it made its way all the way here [to Gordon & MacPhail]. So the staves of the cask are really thick,” he explained. “It’s a very big cask, in excess of 500 liters, originally filled to it. With that comes a very great integrity to the structure and strength of the cask. It’s just remarkable. And it was on the 3rd of February, 1940, that the distilled spirit was put into the cask.”

They worked with Sir David Adjaye, the internationally respected architect, to conceive of and design a wood box and crystal decanter that would appropriately contain what is now the oldest single malt Scotch whisky in existence. 249 of the bottles are available now, with the price upon request, and the final one will be auctioned off in Hong Kong next month by Sotheby’s, with the proceeds going to the Trees for Life organization…a perfect symmetry for this incredible spirit whose otherworldly character owes so much to the wooden cask that contained, nurtured, and influenced it for the better part of a century.

As for the spirit itself, Rankin told me, he suspects that it “would have been a full, robust spirit that The Glenlivet distilled back in early-1940, impacted by the fact that some of the malt was likely dried using peat, and the stills were heated using coal fires. Those fuel sources, he believes, created certain aromas in the distillery that influenced the character of the liquid itself, even before it was barreled. The result, 80 years later, is fascinating and profoundly delicious in equal measure. Aromas unfurl in layers of orange marmalade, slightly charred cedar, sun-warmed heather, and a defined umami character with hints of the leather of old books, drying orange blossoms, dried dates, woodsy spices, mashed Marcona almonds, allspice, singed spearmint, well-aged cigars, and Amarena cherries in dark chocolate ganache. It’s so lively and fresh alongside its incredible aromatic depth. And the palate is from another planet: Candied lemon peel and pith, lemons preserved with Moroccan spices, cigar smoke, Middle Eastern spices, lemon blossoms drying on a sunny windowsill, subtle herbal notes, dried apricots, white nectarines, Seckel pears, and cracked pink peppercorns all flash through each sip and the lingering finish. This is vibrant, layered, profoundly complex, and unlike anything I could have expected. It’s a testament to Gordon & MacPhail, The Glenlivet, and the mind-boggling vision and patience that it took to allow this majestic whisky to reach such an incredible state of maturity.

Dear Fiona: Because of the pandemic, I haven’t processed my sister’s death

Everything you need to know about organ donation

Qualities to check in your future husband | The Times of India

Are you a spendthrift or a frugal? Find out as per zodiac sign | The Times of India

How to talk to children about hair discrimination at school

Sucre: A little pocket of South America in the heart of London

Covid US: Infections driven by Delta variant seem to have peaked after analysis of two-month pattern

DR MICHAEL MOSLEY: My proven ways to make you happier and healthier

As Kate comparisons left Kim Kardashian in tears, here’s why you should never compare yourself to anyone else

Attn iPhone Users! Your Next Bike Ride May Damage Your iPhone Camera: Here’s What To Do

A look back at Roger Federer’s 20 grand slam triumphs