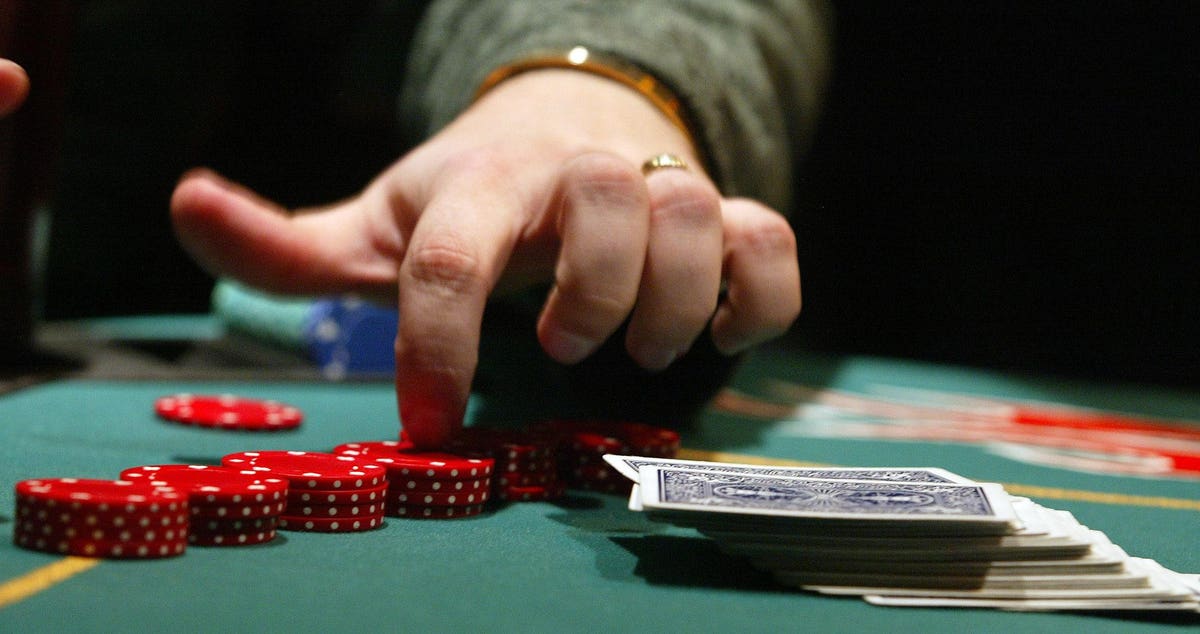 With online tournament winnings in excess of $7 million, Germany’s Dominick Nitche remains one of the most revered online poker players. At 31 years of age, the four-time World Series of Poker bracelet winner has spent more than half of his life running the tables, winning the first live poker event he entered, a Latin American Poker Tour event, at the age of 19.

Strict travel guidelines and regulations have seen hordes of recreational and professional poker players take their game online, and these online card rooms are more popular than ever. Even as travel restrictions begin to lift, online platforms are not seeing much of a drop-off in traffic, suggesting that they have managed to win over customers who were once skeptical of the virtual playing experience.

“As for the actual game itself there’s pretty much nothing,” stated Nitche when questioned about the biggest differences between live and online tournament play.

“The real changes come from the players you play against. Live poker is often a lot easier due to the large number of amateurs who like to play live. Combine that with a higher buy-in and it’s really a great opportunity to play at least some live tournaments once in a while.”

Dominick, like many, was initially drawn to the sport after randomly coming across an event being hosted on late-night tv.

“I watched it on tv one night and signed up for a poker site right away. All my friends in high school did as well and we started playing against each other in home games.”

Niche and his friends would mostly host private games against each other, but eventually, he began to test his skills against other players in online freerolls.

It didn’t take long for Nitche to make a name for himself in the online poker community, as the player known as“Bounatirou” on PokerStars and “JustLuck1337” on Full Tilt quickly began climbing the leaderboards.

Online poker is unique in that amateurs can buy their way into a game with skilled professionals, and in his climb up the ranks, Niche learned to identify novice players and pointed out some of the most common mistakes he continues to see them make.

“They play too high of a buy-in level. In reality, online poker is harder than live poker, as the players are simply better. If you play 2/5 live that does not mean you should play 2/4 online.

The online game is far more “technical/mathematical”. So it isn’t so much just 1 mistake they only make online but rather that all their mistakes will get taken advantage of.”

Those attempting to run before they walk can quickly find themselves at a disadvantage in the world of high-stakes online poker tournaments. Fortunately, operators have made it easy for players to place them in games that match their skill level.

Nitche serves as an ambassador for top-rated online poker site 888Poker, a platform that he both endorses and recommends for online poker players of all levels. With more and more people turning to digital versions of entertainment, it appears as if the online poker community will only continue to grow.

“Online poker is doing really well at what I’d call “affordable high-stakes” and below. You can find fantastic tournaments on any site and often play for prize pools in the 6-7 figure range. Poker tournaments are where all the action is. Especially when a big series is going on.”

While a large series might out-price many hobby players, the average Joe will still find a variety of playing options to match his preferences. Live dealers and in-game chats let the social butterfly enjoy the chatty atmosphere one might find at a Vegas-style casino, and sit-and-go tables allow those looking for a quick game to pop in and out as they wish.

Travel restrictions saw numerous people forgo traditional casinos and try their first hand at online poker, and the industry has benefited from the influx of new players.

Tournament organizers will be quick to capitalize on these new customers, and Nitche predicts that more accessible tournaments will encourage small players to try their hand at full events.

“One thing that will happen for sure is that affordable tournaments with big prize pools are going to continue to grow. Whether we play those live or online remains to be seen!”

NHS pressure sees No10 hint at return of Covid restrictions

Strokes could be prevented by a simple thumb test

National Organ Donation Day 2021: Why It Is Important and Everyone Should Do It

Why TV shows about sex are always an anti-climax

GoDaddy reveals new hack exposed up to 1.2 MILLION of its customer emails and numbers