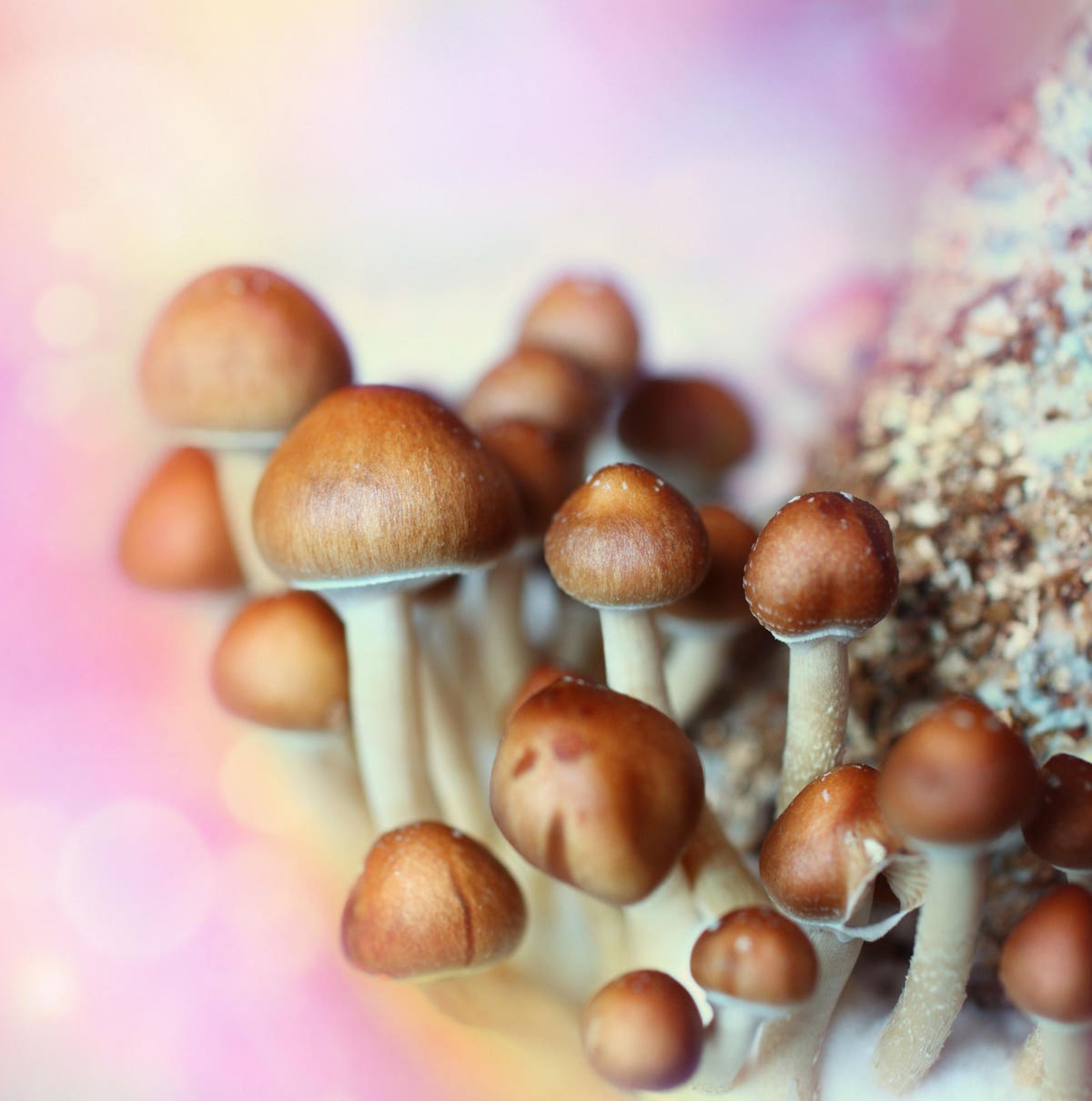 While psilocybin has shown significant promise as a potential treatment for mental health conditions like major depressive disorder and anxiety, drug development companies in the psychedelic space like Cybin (NYSE: CYBN) (NEO: CYBN) are working on developing molecules that mimic the drug, but lack some of the constraints of magic mushrooms’ main ingredient.

This morning at the first Microdose: Wonderland conference in Miami, Cybin, the first and only psychedelic company with a NYSE listing, provided a research update pertaining to its proprietary drug, CYB003. The company says it possesses “multiple advantages” over classic psilocybin molecules.

Though safe, Cybin suggests that in a clinical context, classic psilocybin has limitations, including a long duration (around six hours), a long onset until effects are felt (about 45 minutes), and high variability from patient to patient.

Its team suggests that if and when psilocybin is made available in a therapeutic setting, sessions that last an average of six hours would be incredibly costly to both patients and providers. Cybin is developing drugs with less variability, a faster onset time and better brain penetration that maintain the therapeutic properties of psilocybin and deliver them within a shorter time period.

According to in-house data from pre-clinical studies, CYB003, Cybin’s deuterated psilocybin analog, has a a duration of effect that is half is long as psilocybin, and a duration onset that is twice as fast. Plus, the data showed it had less variability, and was less likely to cause nausea.

Chief research and development officer Michael Palfreyman said the company has established that CYB003 “has an improved brain to plasma ratio, meaning more of the drug is getting into the brain, nearly twice as much compared to psilocybin.”

Faster onset and shorter duration would equate to less treatment and downtime in a clinic setting, allowing a greater number of patients to be treated, and with a more predictable dose than psilocybin, added CEO Doug Drysdale.

Cybin is exploring major depressive disorder and alcohol use disorder as potential indications for the drug, based on existing research that shows psilocybin could be efficacious as a treatment. Drysdale noted during the presentation that the current global cost of mental health disorders based on lost economic output is $2.5 trillion.

“We recognize the challenges of the molecule and we’ve worked in ways to address them,” said Drysdale. “We’re doing it to improve the properties and characteristics so there’s a benefit to patients.”

So far, Cybin has a library of more than 50 compounds, with 15 patent filings across three patent families. Cybin’s full array of pre-clinical studies will be completed by the end of the first quarter in 2022, and the company plans to file IND and clinical trial applications in quarter two.

Quit Smoking But Turned to Vaping? Here’s Why You Should be Careful

Take A Look At The Prettiest New Restaurant In Los Angeles

Pooja Bedi tests COVID positive: Why her stance on not taking the vaccine and believing in ‘natural immunity’ is being criticised – Times of...

As he makes a return to music: 6 times Justin Bieber was a menswear icon

The tiny implant that can zap away back pain