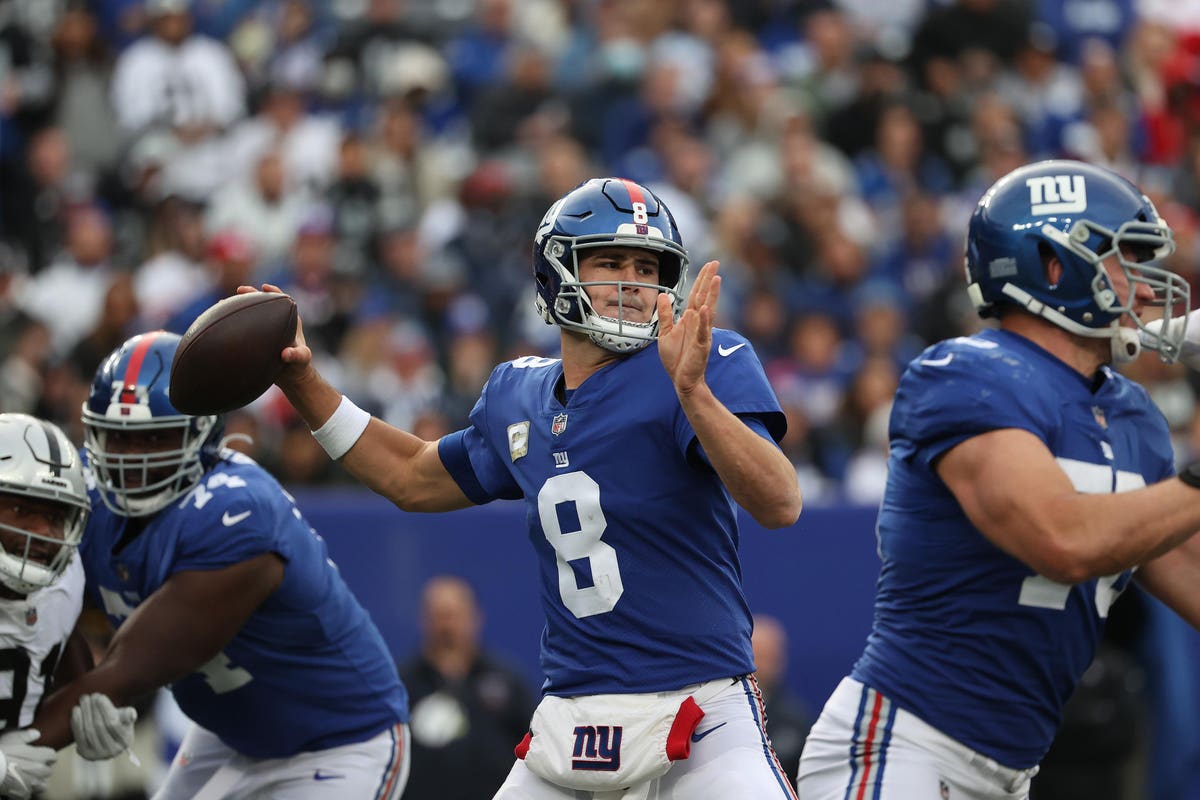 While mobile sports betting was made legal in April by former Gov. Andrew Cuomo, it’s been legal to place in-person bets on sports in the state for years. But since the nearest casino to New York City to wager on sports is a two hour-drive to Resorts World Catskills, most sports gamblers chose to cross the Hudson River to New Jersey to place bets on their phones, which legalized online sports betting in 2018. An estimated 20% of the sports betting action in New Jersey comes from New Yorkers crossing the state border, according to a note published by Macquarie on Monday.

The privilege to operate a legal sportsbook in the Empire State comes with a high price. Sportsbooks will be taxed on 51% of gross gambling revenue, which is extremely high for the industry. The median online sports betting tax rate in the U.S. is around 11%, according to Macquarie, and the only other state with a 51% tax rate is New Hampshire. Sports betting platform providers awarded licenses by the Gaming Commission will also pay a $25 million one-time licensing fee. Still, thanks to a population of nearly 20 million, the state is a promising market for the industry.

“We believe New York represents one of the most attractive sports betting states given its population, wealth/income, and sports culture,” a note published by Macquarie reads.

There is no formal timeline for the program to launch, but in May state lawmakers hoped to award licenses by January 1 and expect that gamblers will be able to place bets by the 2022 Super Bowl. The next step in the regulatory process is for the winners to find a facility to house the servers and the New York State Gaming Commission will need to approve those locations. The servers need to be in one of the state’s four commercial casinos by law. (The operators are required to pay a $5 million annual fee to the casino that houses its servers.)

Adam Greenblatt, BetMGM’s CEO, says they are happy to have been awarded a mobile sports betting license. He sees having a footprint in the state as “vital to ensuring nationwide leadership in sports betting and iGaming over time,” Greenblatt said in a statement.

PointsBet USA CEO Johnny Aitken said in a statement that getting a license to take mobile sports wagers in New York is a milestone for the company because it will be doing business in “one of the largest and most important markets in the United States.”

Despite 32 states now having legal sports betting markets, illicit sports betting is still alive and well. According to the AGA’s annual national survey of bettors in the United States, almost 7 million Americans will place a bet with a bookie, up 13% from 2020 while nearly 11 million gamblers will bet at a physical sportsbook, which is up 58% from 2020. But as New York goes legal, $1 billion in revenue will be taken from the illegal sportsbooks.

Care homes have REJECTED 5,000 requests for help in last six weeks ‘because of staff shortages’

Nora Fatehi blends elegance and poise in a traditional ensemble

For 20 Years, This Benefit Concert Has Used Cover Songs To Help Fight Hunger

Ways to wean yourself off red meat, as new review says it ‘increases risk of heart disease’

Dive into these Balearic beauties: Majorca, Ibiza, Menorca and Formentera are now on the green list