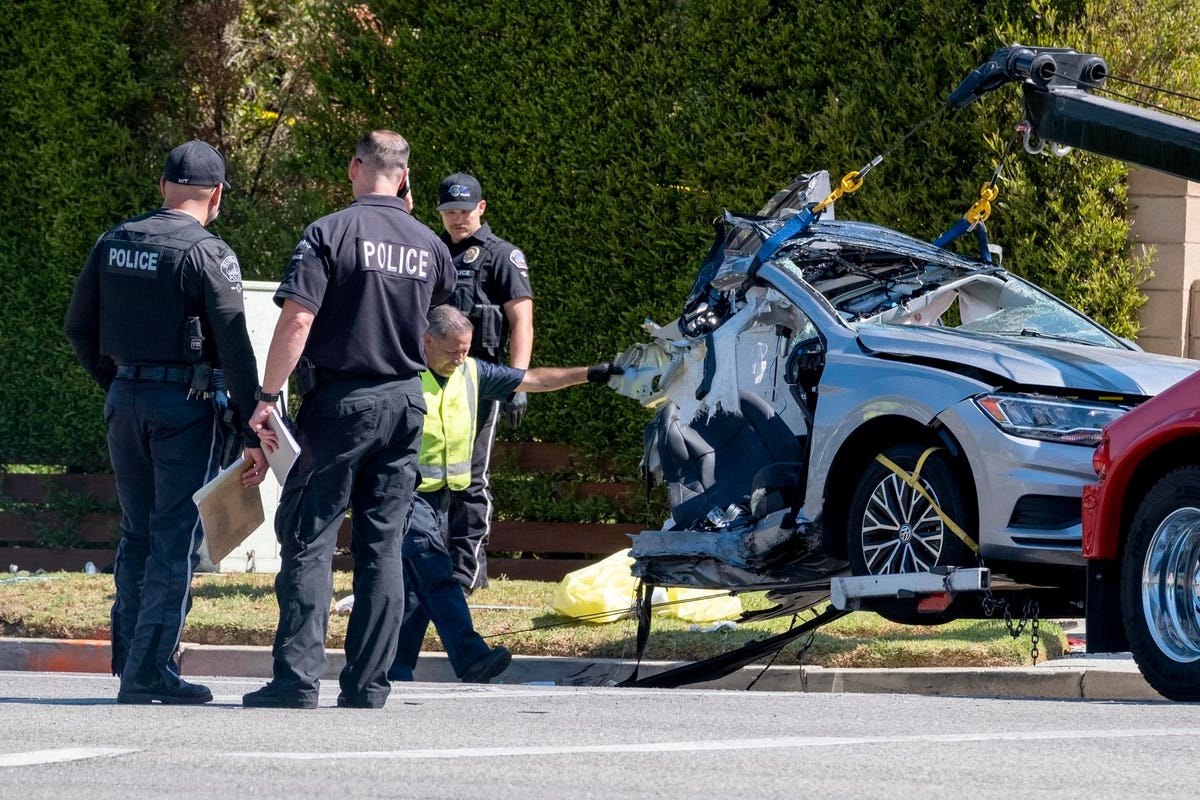 The federal government delivered some sobering news on Thursday: road fatalities spiked in the first half of 2021, the largest increase ever recorded in the federal government’s reporting system’s history during a six-month period. More than 20,000 people died in motor vehicle crashes on U.S. roads, a nearly 20 percent increase from the same period in 2020.

The death toll estimates were announced by the U.S. Department of Transportation’s National Highway Traffic Safety Administration (NHTSA). Incidents of speeding and not using seatbelts were also found to be higher than before the pandemic.

“This is a crisis,” Pete Buttigieg, the transportation secretary, said in a statement. The rising  traffic deaths left “countless loved ones behind,” he said. “We cannot and should not accept these fatalities as simply a part of everyday life in America.

“Today we are announcing that we will produce the Department’s first ever National Roadway Safety Strategy to identify action steps for everyone working to save lives on the road. No one will accomplish this alone. It will take all levels of government, industries, advocates, engineers, and communities across the country working together toward the day when family members no longer have to say goodbye to loved ones because of a traffic crash,” Buttigieg said.

The National Roadway Safety Strategy, scheduled for release in January, will bring together work being done across the Department of Transportation to establish and promote a set of actions to reduce serious injuries and deaths nationwide, and “will take concerted and coordinated effort across all levels of government, the private sector, and communities to reverse the current trend.”

The initiative will be rooted in the Safe System or Vision Zero approach to roadway design that  takes that human error into account. First put into effect in Sweden in the 1990s, the goal is to eliminate all road deaths and serious injuries.

The Federal Highway Administration has already accelerated two programs focused on safety. The Focused Approach to Safety Program has notified 15 states and Puerto Rico — which  account for roughly half of road fatalities nationwide – that they will receive technical assistance resources to address the most common types of fatal crashes. These include:  roadway departures, intersection crashes, and pedestrian/bicycle crashes.

The dramatic rise in crash deaths is “devastating” and actions cannot come fast enough to end the deadly trend on the nation’s roads, Cathy Chase, president of Advocates for Highway and Auto Safety, said in a statement.

“This public safety crisis requires decisive action by the U.S. Department of Transportation,”

Chase said, “where progress on requirements and performance standards for lifesaving vehicle safety technology has been overdue for far too long. Every new vehicle should be equipped with proven crash avoidance technology, impaired driving prevention technology and other common sense upgrades.”

Safety systems, she said, should be standard equipment in all new cars, regardless of budget.

Chase called upon the federal government to issue new safety requirements to protect all road users and for state legislatures “to prioritize closing gaps in critical traffic safety laws,” identified in her organization’s Roadmap of State Highway Safety Laws.

“Motorists and road users are being killed needlessly while proven solutions are deferred, delayed or dormant,” she added.

The newly released federal data are reminders, Steven Cliff, NHTSA’s deputy administrator, said in a statement, “of what hundreds of millions of people can do every day, right now, to combat this: Slow down, wear seat belts, drive sober, and avoid distractions behind the wheel.”

“All of us must work together to stop aggressive, dangerous driving and help prevent fatal crashes,” he said.

The boy born with a TAIL: Brazilian baby gets 12cm-long appendage chopped off

Weight Loss: Should You Avoid Milk While Dieting?

Shoppers are in a meltdown over rumoured Cadbury Caramilk ice cream

Pics: Ranveer Singh in pinstriped suit, double ponytail proves he is the king of quirk

Covid UK: Thousands of people may have self-isolated unnecessarily after being ‘pinged’ by app

What is chronic fatigue syndrome and what are the symptoms?

Neha Shetty ups the heat in these photo-shoot pictures