Know the Mistakes You Should Avoid During Pitru Paksha 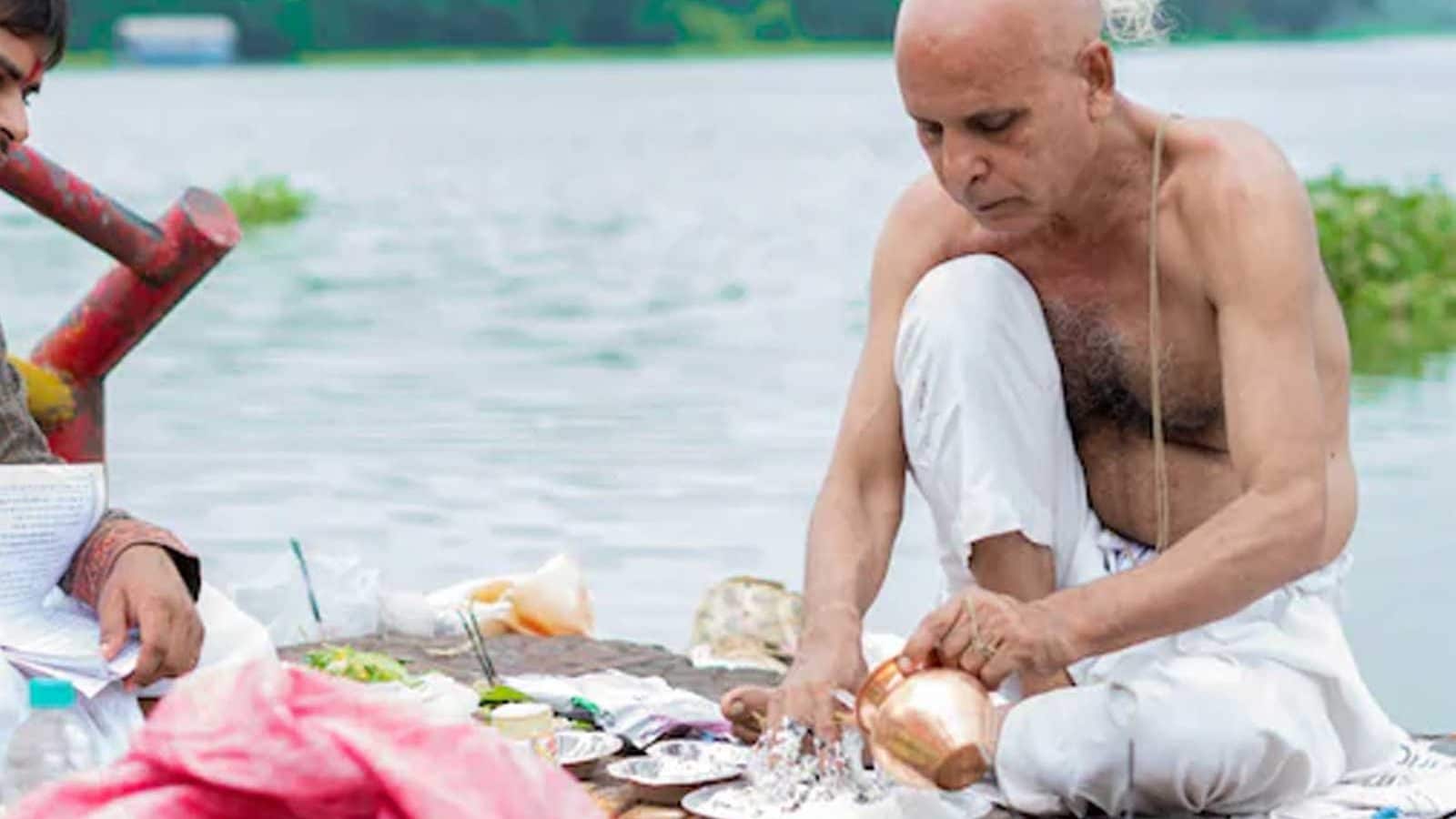 The followers of Hindu religion perform many rituals and practices for the peace of the soul of their ancestors. Hindus offer food and water (tarpan) during Pitru Paksha for the salvation of their ancestors. According to the Hindu calendar, it is a 16–day lunar period spanning over the months of Bhadrapada and Ashwin. This year, Pitru Paksha will be observed from September 20 to October 6. In this period, Hindus remember their ancestors and perform ‘rituals like -Tarpan’, ‘Pind Daan’ and ‘Shradh’.

It is believed that by observing Pitru Paksha, Hindus get the blessings of their ancestors to get success, happiness and prosperity.

– Vegetarian food should be consumed during Pitru Paksha. If you consume non-vegetarian food and alcohol during the 16-days lunar period, then it may upset the departed soul and you are likely to face trouble.

-The member of the household who performs ‘Shradh’ rituals in Pitru Paksha should not cut his hair and nails during the 16-day lunar period. He should also follow celibacy.

– Shradh should be performed before sunset. It is considered inauspicious to perform Shradh after sunset.

– If any animal or bird comes to your door during the Pitru Paksha, then you must give food to them. It is believed that ancestors come to meet you in the form of animals and birds. If possible, you should give food to cows and crows during this period.

-It is considered auspicious to eat on the leaf in Pitru Paksha and feed Brahmins on the leaf during this period.

-Any auspicious work like marriage, engagement should not be done during Pitru Paksha at all. You should also avoid buying any new things during this period.

What parents need to know about eating disorders in children

US donates 1.2 million doses of Pfizer, J&J and Moderna vaccines to African nations

What Viagra can teach us about the search for Covid drugs: DR MICHAEL MOSLEY

Sanya Malhotra’s Workout Videos Will Pump You With Energy

Is it time we stopped using sheet masks for environmental reasons?

Why won’t my mother-in-law acknowledge my husband’s drinking problem?

When is Andy Murray playing in the Olympic men’s doubles?