The White House is planning on sharing American-invented COVID-19 technology with the World Health Organization (WHO) in an effort to fight the pandemic across the world.

The Biden Administration is reportedly planning on announcing the initiative to share U.S. scientific breakthrough with the rest of the world Thursday.

Technologies developed by the National Institutes of Health (NIH) will be licensed to the WHO and the Medicines Patent Pool – a United Nations medical group – which will allow other countries to access and replicate the findings.

Developing countries that do not have the same capabilities as the U.S. and other developed nations are set to benefit the most from this agreement. The WHO has long called for richer nations to do more to help their peers, especially in Africa.

The White House is expected to announce on Thursday that it will collaborate with the WHO and the U.N. to share American COVID-19 technology with the rest of the world in an effort to fight the pandemic globally 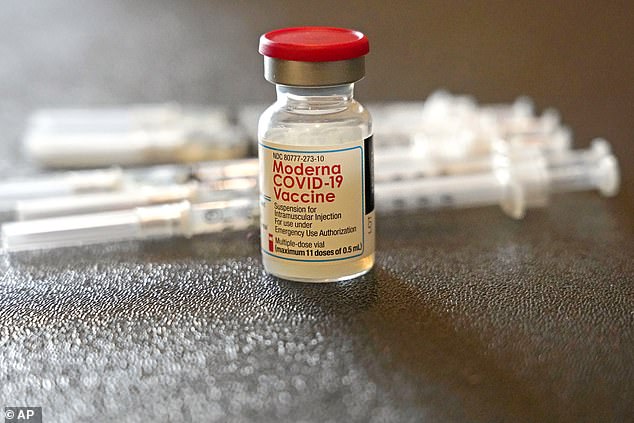 What technology will exactly be shared is still unknown pending the White House announcement.

The Washington Post reports that technology developed for the Moderna vaccine, which the NIH is suing the company for inventor credit, will not be included.

Moderna vaccine technology may be the most sought after in the world by developing nations, and its failure to be included limits the effectiveness of this plan.

The Cambridge, Massachusetts, based company has said it will not enforce its patent if a replica of it is developed.

While it is still a measure far short of licensing the drug to be manufactured generically, it does open the door for foreign scientists to recreate the drug themselves without fear of legal repercussions.

Afrigen Biologics, a South African company, even managed to successfully replicate a small dosage of the vaccine in a laboratory last month.

It may be years until a vaccine clone is viable to be used in the developing world, though, so calls for Moderna to make vaccine technology more accessible persist.

Other vaccine and Covid treatment technology developed by private companies with assistance from the federal government is also not expected to be included, per the Post.

Experts are still hopeful that this move by the U.S. could spur more cooperation in fighting the pandemic around the world.

‘The U.S. government sets the tone for country relationships toward the pharmaceutical industry, as well as this sort of global cooperation,’ said Peter Maybarduk, director at Public Citizen, told the Post.

‘And by taking the publicly owned inventions, and working with WHO to make them available to humanity … that is a clear and powerful demonstration of what governments can do.’ 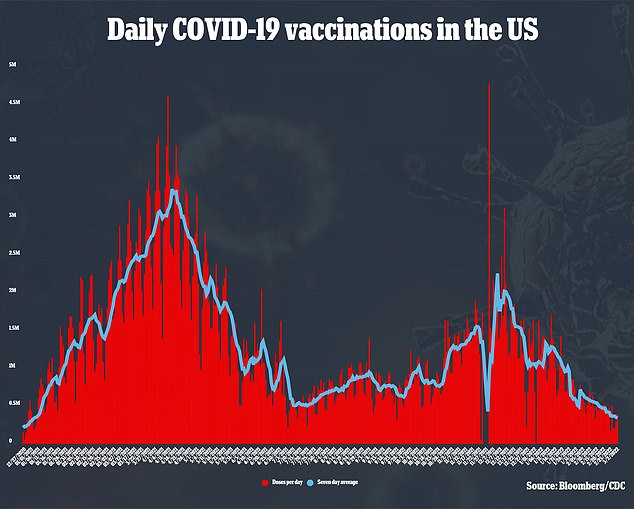 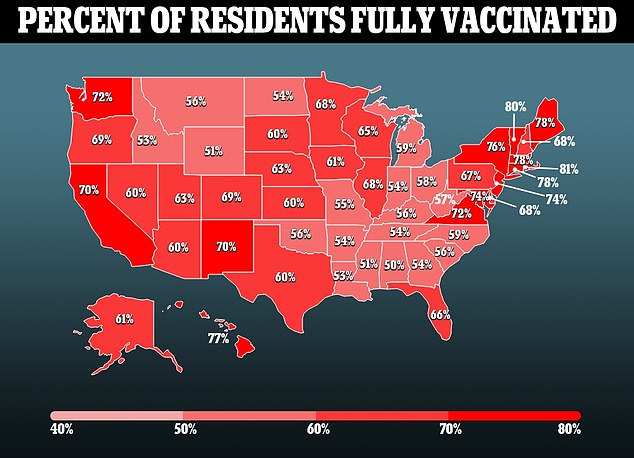 The move comes as the U.S. transitions towards the end stages of the pandemic.

Earlier this week, the White House announced a shift in its COVID-19 response going forward.

It also launched the ‘Test to Treat’ program, which should expand access to Covid therapeutics by making them available for free to any American who tests positive for the virus at any pharmacy-clinic.

The plan also gives funding to schools and daycare centers to improve their ability to prevent transmission, supplying them with Covid tests and resources needed to improve ventilation.

How to have a better period: Ask an expert anything

Preparing for Pregnancy in Your 30s: Here’s What You Need to Know

The Exceptional Royal Jewels At Auction For Fall And Winter 2021.

Giving blood for the first time? 6 things you need to know

Coronavirus Vaccine For Kids: Covaxin granted emergency use nods for kids above 2 years; here’s what we know

Five Technologies That Can Transform The Agriculture Sector For Good

The 10 most-searched for foods on Google this year

Vickat Wedding: A to Z of soon-to-be Dulha Vicky Kaushal’s fitness regime | The Times of India

Did You Know this Connection Between Winters and Nightmares? Read on

Could the Moon Actually Crash Toward Earth?

Joe Root breaks Michael Vaughan’s record of most Test runs by an England batter in a calendar year | Cricket News – Times of...