What is agoraphobia and how is it treated? 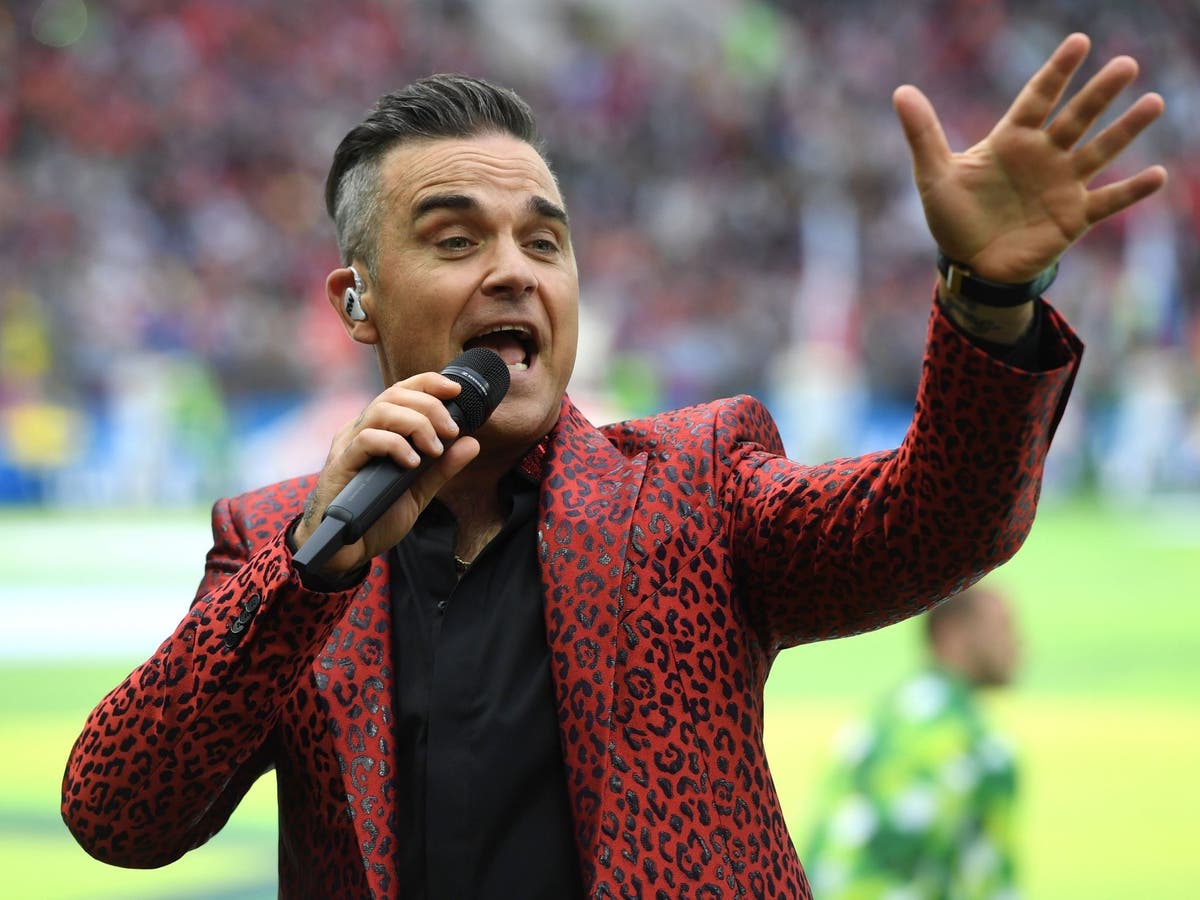 The former Take That icon told The Sun that, despite years of performing to huge audiences in arenas around the world, his condition left him unable to leave the sofa: “It was my body and mind telling me I shouldn’t go anywhere, that I couldn’t do anything.”

One Direction star Liam Payne has also reported suffering from the affliction. But what precisely is it, what are the symptoms and how is it treated?

The NHS defines the condition as “a fear of being in situations where escape might be difficult or that help wouldn’t be available if things go wrong”.

Much more than a paranoid fear of open spaces – as the condition is often mischaracterised – agoraphobia is usually a much broader and more complex psychological ailment relating to specific sets of circumstances peculiar to the individual sufferer.

They might develop a fear of travelling on public transport, for instance, or being caught up in crowds at busy shopping centres.

It is essentially a panic disorder stemming from the sufferer associating feelings of extreme anxiety with a type of place or situation (often as a result of past trauma) and then developing coping mechanisms to avoid encountering them.

This might mean never leaving the house or venturing out alone or ordering shopping online to avoid interacting with others. A consequence of this can be a growing dependence on a carer or facilitator.

According to the NHS, the condition is twice as common in women as men. While two percent of the population is said to have panic disorders, only around one third of that total go on to develop agoraphobia.

What are the symptoms?

When a sufferer is triggered, they often experience symptoms similar to those associated with panic attacks.

Agoraphobia might manifest itself as a by-product of other psychological disorders but it can also be brought on as a reaction to particular experiences like being involved in an accident or suffering a bereavement.

An example of this came in the BBC sitcom Game On (1995-98), in which the character of Matthew Malone was completely unable to leave his Battersea flat after being left traumatised by the death of his parents in a car crash.

How is it treated?

Anyone who believes they are suffering the symptoms of agoraphobia should contact their GP and arrange an appointment or telephone consultation (which might be preferable in cases where they feel completely unable to leave their home).

A doctor will typically ask about the circumstances that lead to the triggering of the sufferer’s symptoms and the more specific the patient can be, the better.

Depending on the severity of the agoraphobia, different treatments might be advised.

In some cases, simple lifestyle tweaks can make a difference, such as taking regular exercise, eating more healthily or cutting out alcohol, drugs or highly caffeinated drinks.

Can Caregiving Help Your Career? Yes! Leverage These 5 Skills To Get Ahead

Alzheimer’s Disease is Linked to an Individual’s Personality Traits: Study

How do different zodiac signs face rejection? | The Times of India

Made In India Vodka Comes of Age, Homegrown Brands Are Providing Quality Alcohol At Affordable Pricing