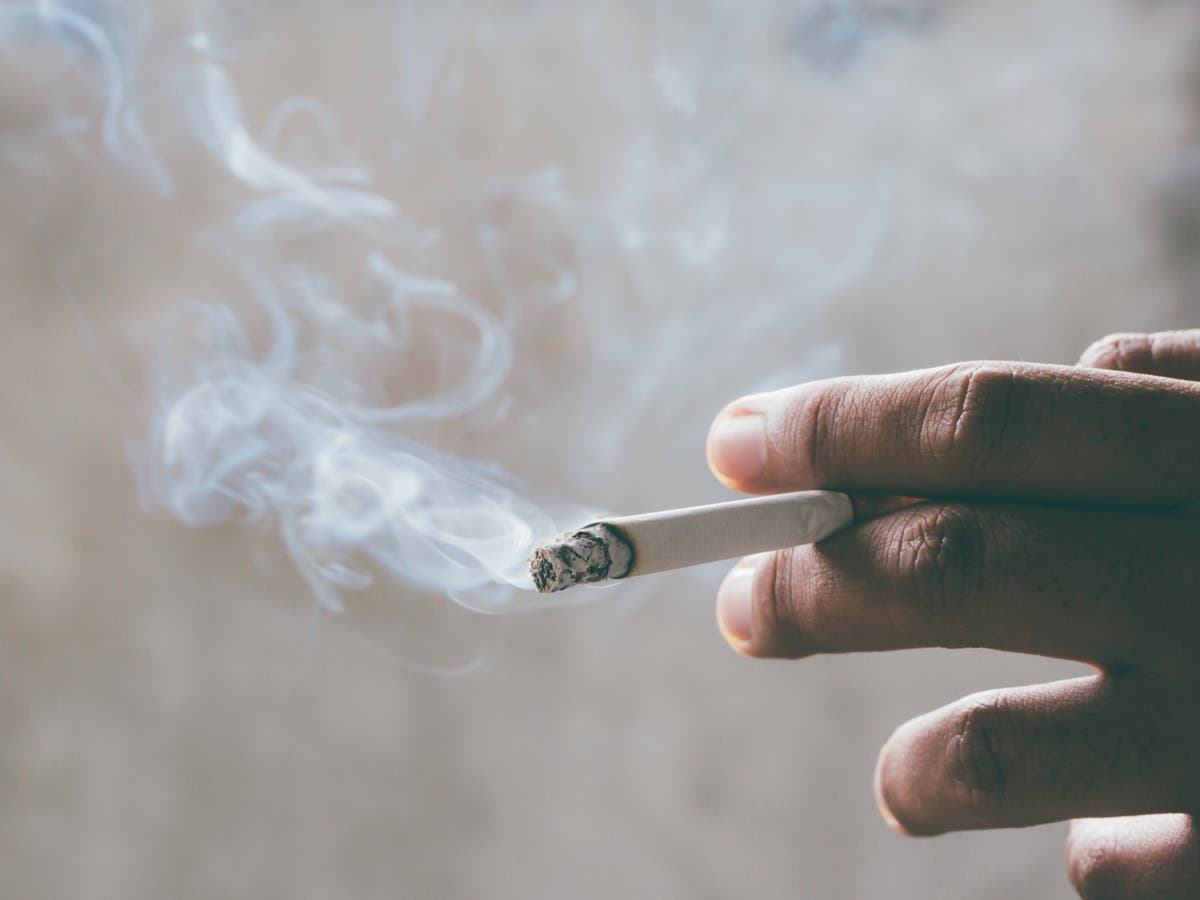 The cost of cigarettes and tobacco has risen overnight as part of the government’s autumn budget.

As RPI is sitting at 4.9 per cent, this means the costs of cigarettes have gone up by 6.9 per cent and the cost of rolling tobacco by 10.9 per cent.

These changes were put in place at 6pm last night, Wednesday 27 October, across all retailers.

The rise in the cost of cigarettes means the price for a pack of 20 has doubled over the last decade, as the Office for National Statistics reported that a pack of 20 cigarettes cost £5.90 on average in 2010.

Simon Clark, director of the smokers’ lobby group Forest, says that smokers are “sick and tired of being targeted every year with above inflation increases in tobacco duty”.

He added: “The majority of smokers come from poorer backgrounds. Many have suffered financially as a result of the pandemic and should not have to face yet another increase in the cost of tobacco at a time when they can least afford it.”

The rise in price comes after menthol cigarettes were banned in the UK last year, to help deter young people from smoking.

The ban followed a four-year phasing-out period which saw smaller packs of rolling tobacco and packs of 10 cigarettes banned in 2017.

Brain circuitry for both positive and negative ‘valence’ affected by trauma

Durga Puja 2021: How to Make the Lip-smacking Khichdi for the Puja

Britain lost over 1,000 pubs, restaurants and nightclubs after lockdown lifted

Amazon Great Indian Festival 2021 Sale: How to get the best deals, bank offers, discounts and more – Times of India