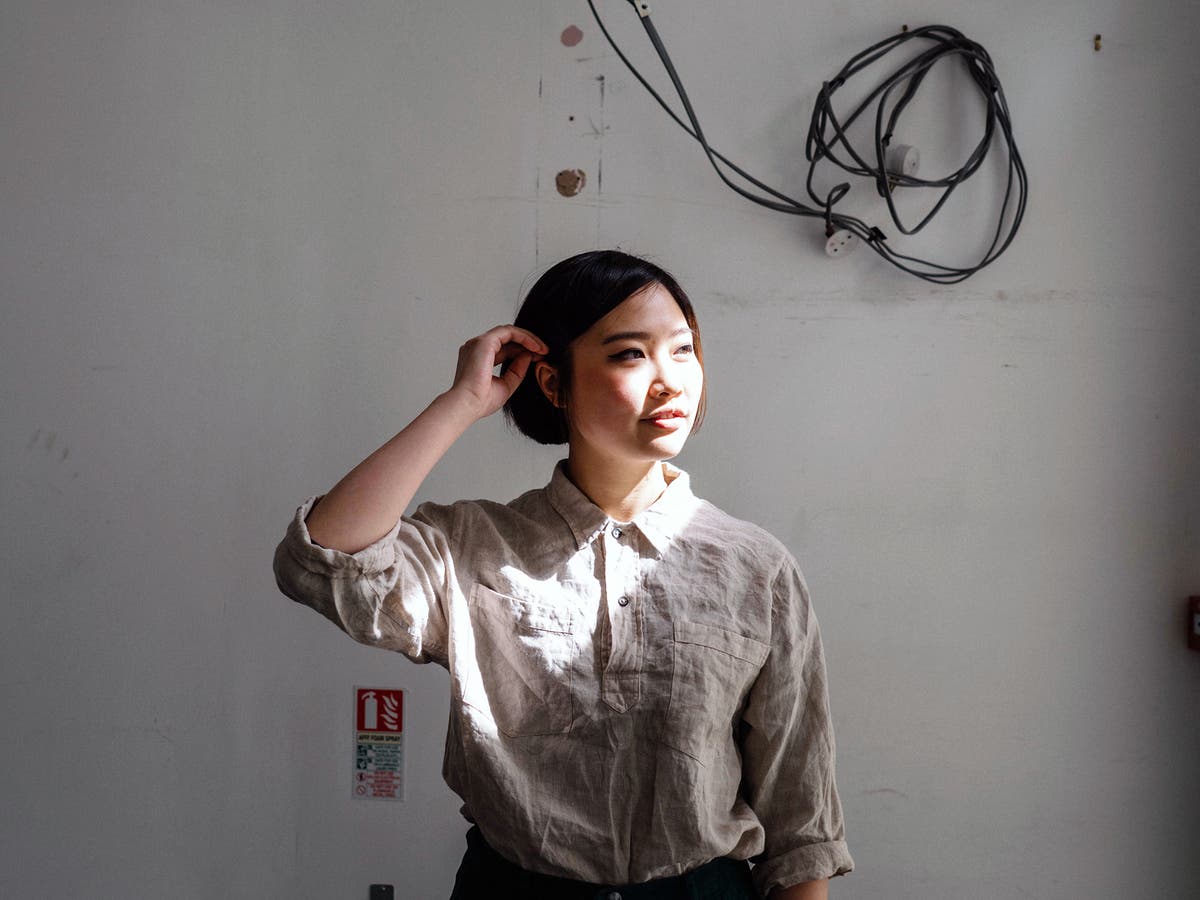 There is an artistry that weaves its way through everything Erchen Chang says, from her approach to cooking to her perception of the layout of each restaurant in the BAO group. One of three co-founders of BAO – the Taiwanese restaurant group that is slowly taking over London – Chang never had any formal culinary training, instead starting her career with a degree at the Slade School of Fine Art in London. It was here she met Shing Tat Chung, her now husband and business partner, and his sister Wai Ting Chung, the third founder of BAO. It was on one of the trio’s regular trips to Taiwan that the idea behind BAO was formed. “I took them back home, and we went eating around the country,” Chang tells me. “And that’s where we had the idea of, you know – let’s do BAO. Let’s perfect the bao recipe.”

The trip was filled with a lot of eating, musing and creating. “I took Shing and Wai Ting to Gongguan and this place called Lan Jia Gua Bao, which is a very famous gua bao place. And I kind of rediscovered gua bao – it was so tasty, the bao was so soft, and the pork belly, you could choose how fatty you wanted it. So it could be half fat and half lean, or all fat or all lean. And we were all just like, ‘oh my god, this is so amazing’.” Further in the trip they travelled to Yilan in the northeast of Taiwan where they visited a restaurant that specialised in baozi (enclosed bao) and the final pieces fell into place. “It was the fluffiest bao we’ve ever had,” says Chang. “It was huge, and we stuffed it down in maybe two mouthfuls and we thought, ‘OK, we have to have this super soft bun and this filling together’.” It was here that London’s enduring love affair with bao began.

While it might not seem like the most linear career move from a trio of artists, they all have close ties to food – the siblings through their family’s Cantonese restaurant in Nottingham, and Chang through her childhood growing up with an enormous love of eating and cooking. “Everything is to do with our creativity,” says Chang. “There’s so much to produce, so it felt like a natural thing to do.” The trio returned to London in January 2013 and put their plans into action – testing recipes, building stalls and staging popups. By June they had a permanent spot in Hackney’s Netil Market, and in April 2015 they opened their first brick and mortar site in Soho.

“It was super rewarding, because we had done the street food, so we had a bit of a following. So it felt like such a blessing that when we opened there was a queue and we had this moment of like, ‘oh my god, people are here to try the food’,” says Chang. One time when she arrived at the restaurant with a friend to eat, the queue was wrapped around the corner, she tells me. Feeling too awkward to cut in at the front, they waited alongside everyone else hoping that one of the team might recognise her. “The restaurant was so full and everyone was so busy,” she laughs. “I felt too bad to cut the line.”

Such astronomic success inevitably comes with its own challenges and a lot of on the spot learning. “Every stage is different,” says Chang. “The street food time was very physical, you’re basically building your store every day. By the time we opened our own restaurant it was even more physically and mentally straining because you’re like, ‘I have no idea how to do this’. But you make it work. We were 100 hours a week, just doing things day in, day out. You learn so much.” Chang says she sometimes felt out of place when meeting with suited-up businessmen when they were wearing “T-shirts and baggy trousers”. These experiences taught her that if she’s confident and knowledgeable about their vision for Bao, then people will listen.

This attitude of quiet assurance is at play when it comes to gender dynamics within the business as well. Chang is comparatively lucky that her experience in hospitality has come about on her own terms, with the support of her partner and sister in law. “There’s three of us, and two of us are female, so it’s always been quite balanced in the restaurant and the kitchen. The question of equality has never really risen to the top. If anything like that happened it would kind of be like,’ why are you here?’” She adds that being a woman in the industry is an incredibly empowering experience. “I think we are among a group of female chefs and front of house staff that are incredibly organised and powerful.”

Throughout our conversation, it becomes clear that Chang’s artistic tendencies are a powerful contributing factor to BAO’s success. Sometimes, approaching a problem with a different perspective can create something wonderful, and that’s what has happened with her foray into both hospitality and starting a new business. It comes up when we talk about being in the kitchen: “I was talking to a chef friend, it was like he was looking into my brain when we were cooking together and he goes, ‘whoa, your brain is so messy’. It’s like I start with the top line and work my way back, whereas most chefs will start at the base and build their way up.” It’s obvious when Chang discusses the development of Rice Error, the Taiwanese bento box delivery service they established early in lockdown. “As soon as the pandemic hit – I think maybe because I’ve experienced Sars back in 2001 – we were very quickly like, ‘something bad is going to happen’,” Chang tells me. “Shing and I very quickly decided we have to do something – delivery – ASAP, and we built the concept in a week.” She talks about how the dish is characterised by the wooden box, but they couldn’t source any in the UK, only in Taiwan or Europe, so they chose to bite the bullet and order a large amount from overseas. It paid off: the delivery service quickly became a major lockdown culinary success story.

This creative perspective is most obvious when we talk about Chang’s biggest inspirations. The way she considers and speaks about each individual person is filled with such respect and passion for the work those people achieve, whether it’s Margot and Fergus Henderson – “When I read their cookbook, I really can feel their touch. I can feel their understanding, their humour, their sensibility to ingredients and food produce and the way they look at how to eat. And, so then when I read the cookbook, it really felt like I’m talking to them or they’re talking to me” – or Steve Williams from 40 Maltby Street: “The way that he cooks, I could just sit at the bar and watch him move, you know? There’s such softness, but firmness to the way that he cooks. I don’t know. For me, it’s almost like a show.” It’s enough to re-inspire anyone’s love for the industry, and it shows that while Chang’s career may have started in the arts, she has managed to weave this perception slowly but surely into food. Turns out the two make a great combination.

10 reasons why you should not take back a cheating partner

Tahira Kashyap, in a yellow bikini, is in her ‘best profile’

COVID-19 has killed at least 65,000 more men than women in US – and black males are at highest risk

The goal in mind

Expect Inflation To Surge In Japan, But Fall In The UK