Yves Saint Laurent to stop use of fur by 2022 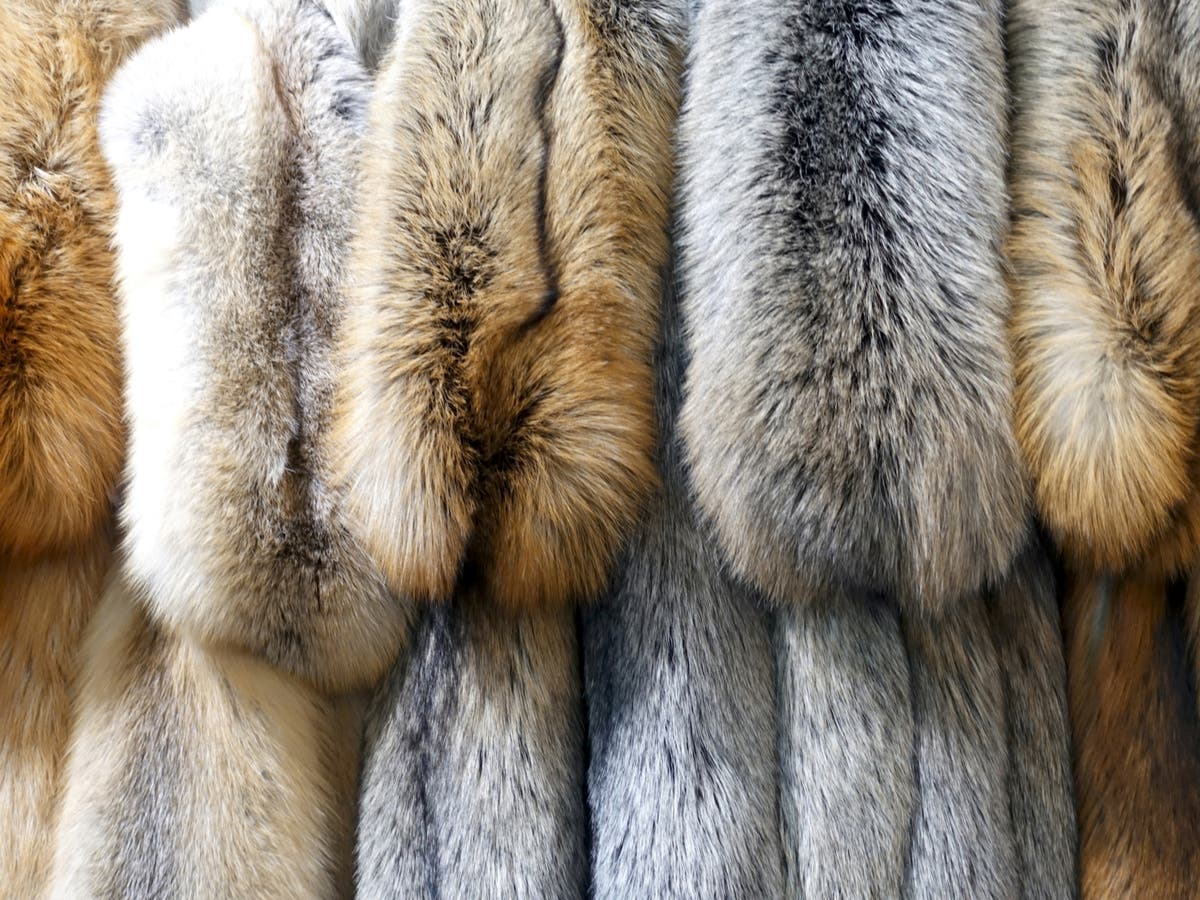 French fashion house Yves Saint Laurent and Italian menswear brand Brioni have announced that they will no longer use animal fur in their products.

The announcement, on Friday 24 September, means that the retailers’ parent company, the Kering Group, will soon be completely fur-free.

Kering Group is home to some of the world’s biggest luxury fashion brands, including Bottega Veneta, Balenciaga and Alexander McQueen.

The change is due to come into effect next year, with none of its brands using fur in their Fall 2022 collections.

The move comes after Alexander McQueen and Balenciaga stopped using fur earlier this year. Other major names, Gucci and Bottega Veneta went fur-free in 2017 and 2018 respectively.

Making the announcement, chairman and CEO of Kering, Francois-Henri Pinault said, “going entirely fur-free is just the right thing to do”.

“We do it out of conviction, for the sake of ethics and modernity,” he added.

The news has been welcomed by the Humane Society International, which said it marks a “new era for what is considered luxury”.

PJ Smith, director of fashion policy for the society in the US said: “Kering is synonymous with luxury fashion, and with this announcement, it marks a new era for what is considered luxury to now include what is socially responsible, ethical and innovative.

“We hope the rest of the fashion industry will take notice choosing compassion and innovation over an outdated idea of luxury,” Smith added.

While fur farms were banned in England and Wales in 2000, furs from coyotes, foxes and racoon dogs are still legal to trade and sell.

The Humane Society has launched a petition which asks the government to establish a sales ban “to cover the pelts of all animals killed for their fur”. The petition has received more than a million signatures so far.

The call has been strongly opposed by the British Fur Trade Association, which argues that a fur ban would “increase the amount of fur coming from unregulated sources” and further damage animal welfare standards by spurring a black-market trade.

In June, the government launched a call for evidence asking the fashion industry and the general public to provide insight into the fur trade in the UK.

It said the UK’s future relationship with the EU following Brexit had provided an opportunity to strengthen standards of animal welfare.

Environment secretary George Eustice said: “We already have some of the highest animal welfare standards in the world and as an independent nation we are now able to re-examine some of our animal welfare laws, including the import of fur for use in fashion products.

“The views, data and case studies we receive will be vital to helping to inform future government policy in this area including by better understanding the trade both at home and abroad.”

Emmys 2021 in PICS: All the glam looks and major moments from award show

England could be ‘over the edge’ of the third wave of Covid, health commentators say

Thousands of cancer patients could qualify for ‘effective and valuable’ treatment

IBM says all U.S. employees must be vaccinated by Dec. 8 or face unpaid suspension

How students can get a FREE meal this week