Why is so little known about the horrifying drink spiking trend? 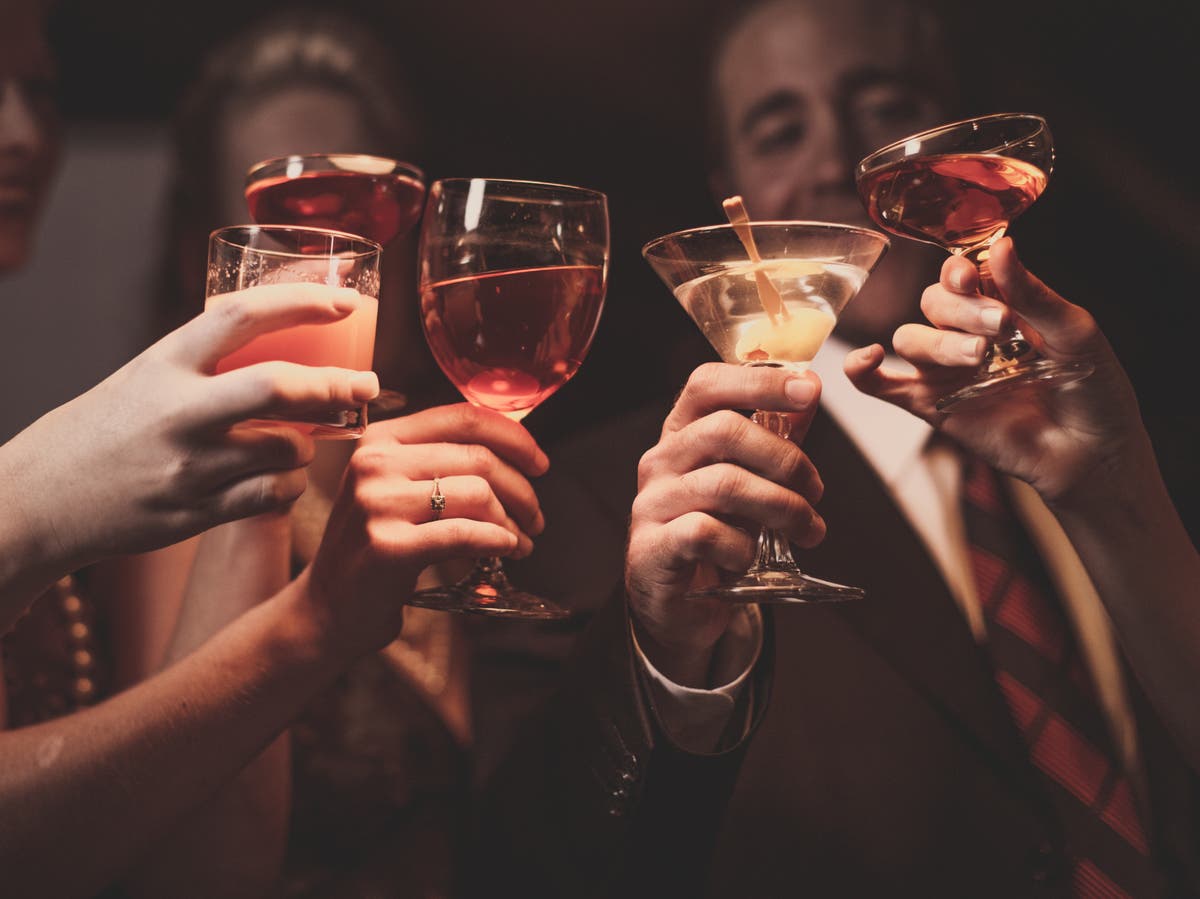 The reopening of clubs and pubs has been accompanied by alarming reports of drink spiking – deliberately adding alcohol or drugs to someone’s drink without their knowledge.

Drink spiking has been reported as far back as 1903. But the nature and pattern of how drugs are covertly administered seems to have taken a new dimension recently. There have been reports of covert injection through needles and while spiking has long been associated with bars, police in England now say incidents at house parties are currently their biggest concern.

During the pandemic, drugs and pharmaceutical compounds have become more accessible via online ordering. People have used social media sites and secure messaging to find them, and home delivery has been identified as an issue. There have also been reports of an increase in non-medical use of benzodiazepines (sedatives).

Victims can be severely affected by having their drink spiked. They may lose consciousness and not know what is happening. Substances associated with drink spiking are generally sedatives, which slow brain activity and may cause memory loss. The drugs can also impair your perception, disorienting you and making it hard to maintain your balance. They can cause slurred speech and even unconsciousness.

These effects can sometimes be confused with severe alcohol intoxication, leading to a common assumption that the victim was drunk rather than drugged.

Drink spiking can result in hospitalisation or even death. But even short of this, the victim could suffer psychological effects after being spiked – especially if they are also assaulted.

It is difficult to tell whether drink spiking is really on the rise because we have very little data on the subject.

The substances associated with drink spiking cases are not always easy to notice – they dissolve quickly in drinks and do not have any smell or colour. By the time a victim reports a case, some drugs may have been cleared from the body, making drug detection difficult from blood or urine samples. While hair samples can be analysed in late reported cases, it can be difficult to produce a definitive result.

Timely reporting is key and victims need to come forward in good time for tests to be useful. To do that, they need to feel supported and believed by the police and hospital.

We found that when trying to analyse certain benzodiazepines in spiked drinks, there were issues with the stability of drugs over time. How the samples were stored also made a difference in how effective the analysis ended up being. If drink samples cannot be analysed straight away, they need to be stored in appropriate conditions and sent for analysis as soon as possible.

How often does it happen?

While we don’t know the true figures, some data is emerging from individual police forces. Essex police, for example, revealed that 69 incidents of drink spiking were reported to them in 2019. And Cambridgeshire police recently revealed it had received 25 complaints between July and October 2021 alone. My team at Anglia Ruskin University has conducted two surveys on drink spiking that are currently being analysed as part of a forthcoming paper – one asking for male respondents only and the other for both men and women.

The sample is of course not nationally representative and respondents were self-selecting, but the figures are strikingly high nonetheless.

While many respondents had experienced drink spiking, reporting it to the police was much rarer. In our first survey, only five participants out of 25 (who had their drink spiked or knew someone who had their drink spiked) reported it to the police. In the second survey, none of the respondents had reported incidents to the police. As highlighted by a majority of survey participants, there were various reasons for this, including feelings of shame and a fear that they would not be helped.

People spike drinks for various reasons, including to sexually assault others or to steal from them. It can be tied to abuse and some see it as a prank. Our survey participants believed that sexual assault was the main reason but also said they thought people might do it to have fun, make people relaxed, to observe the effect of drugs, to be mean, or to take revenge and to manipulate a vulnerable person.

As concern spreads about spiking, it’s timely to ask why some people think it’s “fun” or a “prank” to do it and why they might think it isn’t a crime. Why might some people think it’s OK to assault someone after spiking their drink? How can we raise awareness and change perceptions that drink spiking is a crime?

One thing is already clear: many people do not know about the support available to them if their drink is spiked, or how to help a friend. In our surveys, only 59 per cent of the respondents knew what to do if their friend’s drink was spiked. And 91 per cent of participants in the male-only survey were not aware of any support available for victims.

Given how few victims appear to be coming forward, this would seem like an obvious place to start.

Lata Gautam is an associate professor in forensic science at Anglia Ruskin University. This article first appeared on The Conversation.

What sponges can tell us about the evolution of the brain

Dua Lipa, Kate Moss and Noughties trends: Everything you missed from an opulent Milan Fashion Week

Weight loss story: “I started my mornings with a special fat burning kadha and lost 13 kilos in 52 days” | The Times...

Travel Restrictions, Stocks Down: Here’s What To Know About Omicron, The New Highly Mutated Covid Variant

Sema Roars Back For 2021 With Innovations, Add-Ons, Gadgets, Glitz And Jay Leno