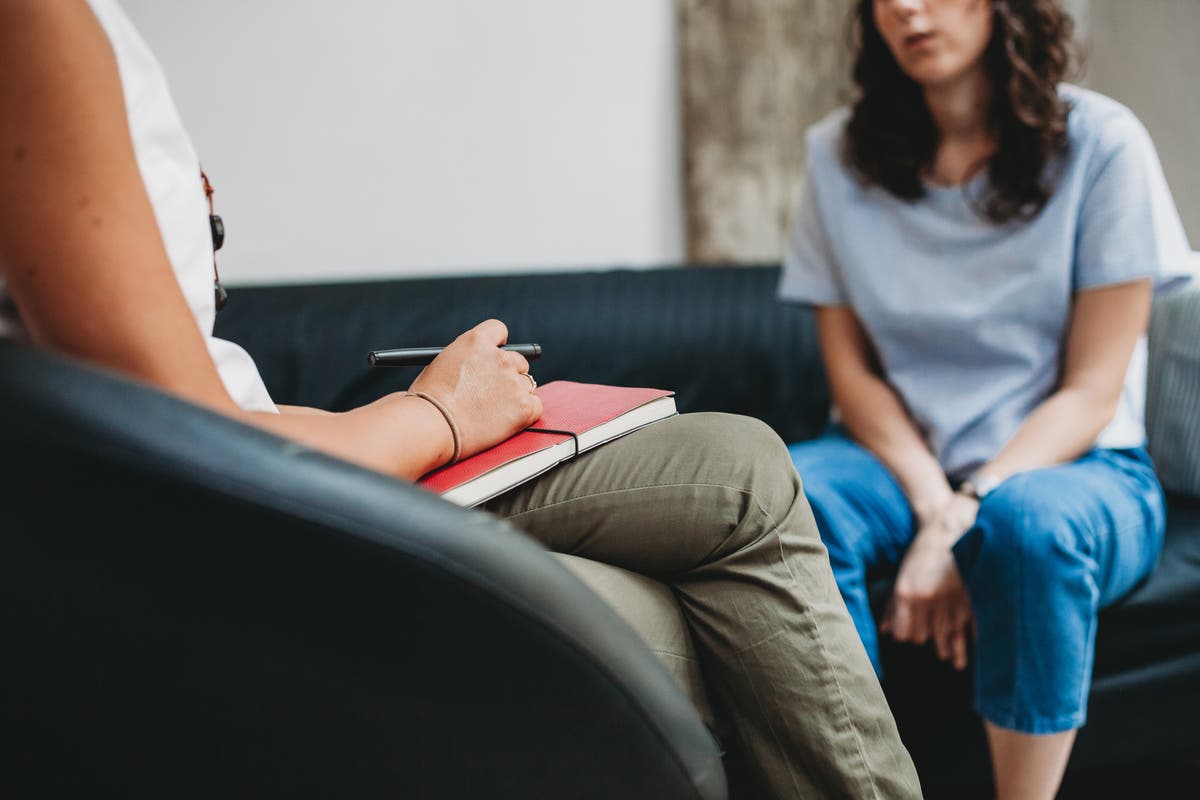 Demand for Rape Crisis England and Wales’services has increased by 14 per cent in the last 12 months, according to a new report from the charity.

The increased demand has led to centres “propping up mental health services”, with many survivors experiencing trauma that has been “exacerbated by lockdown isolation, pandemic-related bereavement, job insecurity and daily pressures”, Rape Crisis said.

The findings have been published in its “Holding It Together” report, which looks at the impact of the Covid-19 pandemic on victims and survivors of sexual violence.

“The pandemic has been yet another crisis overlaying several long-term crises already in existence: gender inequality and the subsequent endemic of sexual violence and abuse, chronic underfunding and the short-term commissioning of services, and an utterly collapsed criminal justice system,” the report said.

In the last 12 months, Rape Crisis centres provided 1,094,467 sessions of specialist support – an increase of 41 per cent from the previous year.

The charity has also recorded unprecedented waiting lists. Of the 10,000 victims currently waiting for support, 75 per cent of them require specialist counselling.

The charity said that while it had received emergency funding from the Ministry of Justice during the pandemic, little money was provided by health commissioners.

With this funding set to end in March 2022, Rape Crisis has warned that it may be forced to reduce services at a time when need is “increasing exponentially”.

“It is clear from the report, that victims and survivors need access to specialist sexual violence and abuse services more than ever. It is also clear that the funding model for these services is ineffective, inflexible and unsustainable.”

Butler said Rape Crisis centres have been “chronically underfunded for decades”, and that resources were already stretched before the pandemic.

“Although funding during COVID-19 increased significantly, thanks to support from the Ministry of Justice and local Police Crime Commissioners, we urgently need a crossgovernment effort to get services on a more sustainable footing,” she said.

According to the latest figures from the Office of National Statistics, 773,000 adults aged between 16 and 74-years-old were victims of sexual assault or attempted sexual assault in the year ending March 2020. Almost 80 per cent of these victims were women.

In October, the government pledged to increase annual funding for Ministry of Justice victim support services to more than £185 million by 2024/25.

A Ministry of Justice spokesman said: “Victims must have the help they need which is why we are boosting funding for support services by 85 percent. This will fund over 1,000 Independent Sexual and Domestic Violence Advisors and other services including crisis helplines.

“At the same time our Rape Action Plan is driving the wholesale changes needed to tackle this horrific crime and restore faith in the justice system.”

Where To Shop The Best Fashion Finds From Africa, Asia, Latin America, And Georgia

Weight loss story: “I lost 45 kilos and gained 10kg of muscles with this routine” | The Times of India

COVID US: Patients placed on life-support in late 2020 were 40% more likely to die within 90 days

Can Air Pollution and Traffic Noise Increase the Risk of Heart Failure? Read to Know

More than 20 people in the U.S. have tested positive for omicron. Here’s what we know about the cases so far

On Hindi Diwas, Here’s A List of Revolutionary Hindi Poets Who Changed The World With Their Words

Coronavirus Vaccine: Reasons why COVID-19 vaccines may not grant lifetime immunity like other vaccines

Social Media Strategy: Should Your Marketing Plan Rely On It Entirely?

Covid-19 UK: More than THREE QUARTERS of adults in Britain have received both vaccine doses