One in two UK mothers turned down for flexible working, survey finds 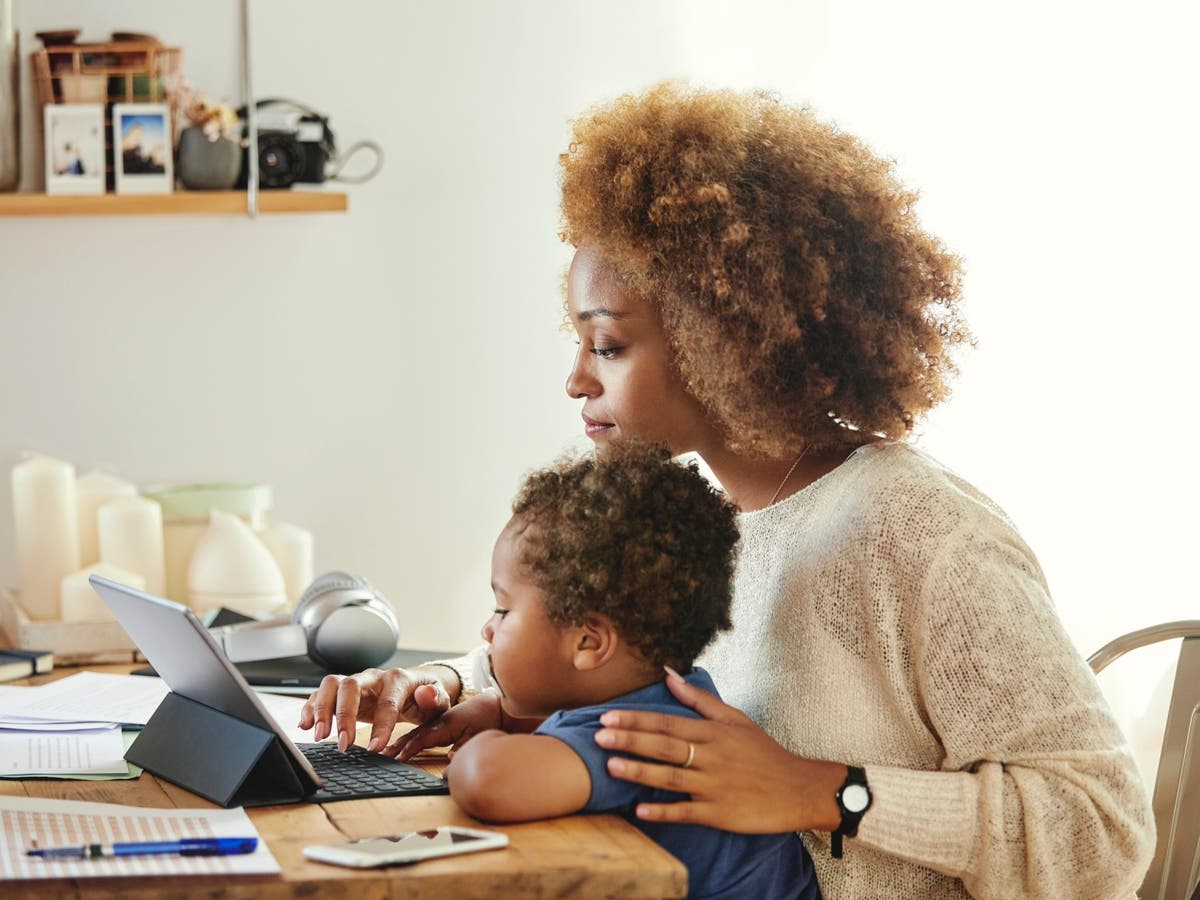 One in two working mothers in the UK aren’t granted flexible working when they request it, a new survey has found.

It also revealed that those mothers who have their flexible working requests approved face discrimination in the workplace.

The survey of 13,000 mothers, which was carried out by campaign group Mother Pukka alongside Trades Union Congress (TUC), found that 86 per cent of women with a flexible working pattern faced discrimination at work.

Furthermore, 42 per cent of those surveyed said they feared being discriminated against if they asked about flexible working in a job interview, while two in five said they were worried about their employer’s reaction if they were to ask about flexibility.

“The current system is broken,” TUC secretary general, Frances O’Grady said. “Employers still have free rein to turn down requests for flexible working. And women are too scared to ask for flexible working at job interviews, for fear of being discriminated against.”

The “right to request” flexible working legislation was introduced in 2003 and includes all employees with at least 26 weeks of continuous employment. O’Grady says this survey has revealed the “failure” of the right to request system.

The survey also found that 96 per cent of respondents think the government should give all employees the right to flexible working from the first day on the job. This is something that TUC, Mother Pukka and members of the Flex for All alliance are campaigning for alongside calling for flexible working options to be published in job adverts.

“Ministers need to do more than just tinker with a flawed system,” O’Grady added. “They need to change the law so that all jobs are advertised with flexible options clearly stated, and all workers have the legal right to work flexibly from their first day in a job.

“There is overwhelming support for mums and all working parents to be able to work flexibly to manage their work and caring commitments. It’s time to make flexible working the norm as we emerge from the pandemic. It’s the best way to keep women in work and to close the gender pay gap.”

Lady Gaga is a vision in sheer gown with Adam Driver, Jared Leto, Salma Hayek at House of Gucci premiere

Falling For US Destinations During Covid-19 Recovery This Autumn

What sponges can tell us about the evolution of the brain

On Day for Peace and Non-violence, Learn 5 Ways to Manage Your Anger

Here are 5 Ways to Rock the Kimono Jacket

U.S. officials keep close watch on the ‘delta plus’ Covid mutation as it spreads in the U.K.

Forget the club, I can’t wait to return to the camaraderie of the ladies toilets