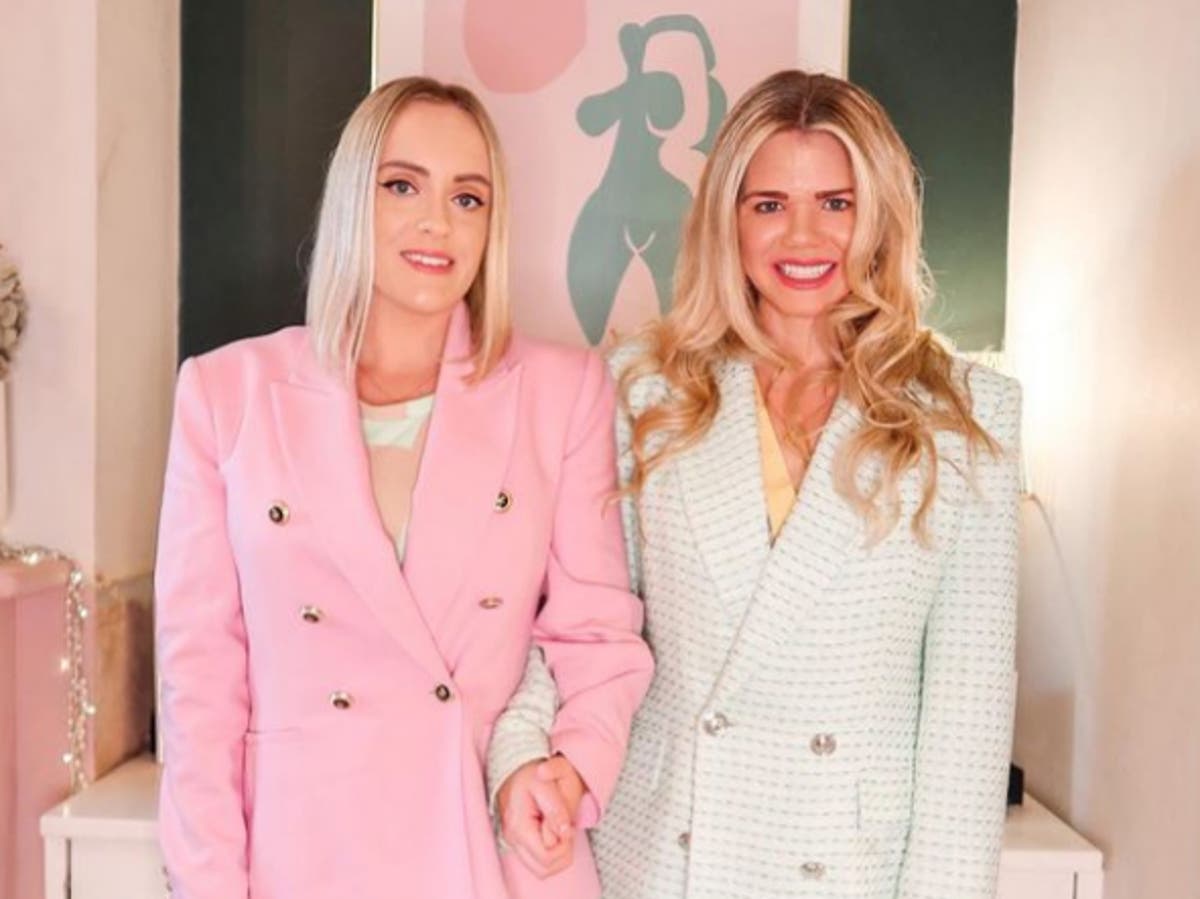 A married same-sex couple has launched a discrimination action against their local clinical commissioning group (CCG) over its fertility treatment policy.

Megan and Whitney Bacon-Evans, from Windsor in Berkshire, claim that CCG Frimley presents a financial barrier for LGBTQ+ partners who are trying to start a family that does not exist for heterosexual couples.

As becoming pregnant through sex is only a possibility for cisgendered heterosexual partners, LGBTQ+ couples must take the alternative route – which can cost upwards of £30,000 or more.

Megan and Whitney, who have been married for four years, told The Guardian that they have spent £8,000 on donor sperm and mandatory pre-insemination tests.

“We’re doing this for every LGBTQ+ couple who had to give up on their hopes and dreams of creating a family. It’s time for discrimination to end and for there to be equal treatment with heterosexual couples in the healthcare system,” Megan said.

The couple, who have employed campaigning legal firm Leigh Day to launch the action, argue that by only providing free treatment for couples who are medically infertile, the CCG policy “fails to recognise that female same-sex couples are ‘de-facto’ infertile”.

This is because even if both women have normal fertility, they are unable to become pregnant without medical intervention.

“This differential treatment towards female same-sex couples amounts to direct and indirect discrimination contrary to the Equality Act 2010.”

What action are they asking to be taken?

The couple is demanding “fertility equality” for everyone.

They said that the current policy not only affects gay women, but also bisexual women, single women and individuals with wombs.

“If found to be unlawful, this could positively impact the lives of tens of thousands, or even hundreds of thousands, of LGBTQ+ people embarking on their path to parenthood now and in the future to come,” the couple said.

“It is time for discrimination to end and for there to be equal treatment with heterosexual couples in the healthcare system.”

Who is supporting the action?

The couple’s case is being back by Stonewall and the British Pregnancy Advisory Service.

“At Stonewall, we imagine a world where all LGBTQ+ people are free to be themselves, are treated equitably, and can live their lives to the full,” Eloise Stonborough, associate director of policy and research at Stonewall said.

“The current NICE fertility guidelines create significant practical and financial barriers for LGBTQ+ prospective parents, particularly lesbians and bi women. For many couples, these barriers are insurmountable, and they are unable to start a family.

“Whitney and Megan’s case highlights the human impact of restricting access to NHS-funded fertility services, and we are proud to support their fight to make sure that no one is excluded from the right to form a family.”

BPAS said its own research has shown that female same-sex couples and single women are “disproportionately impacted” by policies which require them to take part in self-financed artificial insemination before becoming eligible for NHS-funded IVF.

“These restrictions amount to a tax on LGBTQ+ families, and the impact can be truly devastating,” Marta Jansa Perez, director of embryology at BPAS Fertility said.

“One same-sex couple told us that their experience of trying to access NHS-funded fertility treatment caused them to feel, for the first time in their life, a ‘deep sadness at being gay’. The need for reform is urgent.”

How can you support them?

Megan and Whitney have launched a £10,000 fundraiser to cover costs of potential legal fees.

They said that if they win the case, they will donate the funds to either a similar legal case, to the Access to Justice Fund or another charity.

You can donate to the fund here.

The Third Wave of COVID-19 To Be Less Severe, Says BHU Scientist

Inside The Debut Sustainable Denim Collection By BITE Studios

White House says U.S. will not lock down to fight Covid as European nations implement restrictions

Early spending on vulnerable children ‘falls 48 per cent over decade’

Air France In New York Or 75 Years Of Rich History

What does your fingerprint say about your personality – Times of India

Definition of ‘sexy’ for each zodiac sign | The Times of India