How common is stillbirth? Everything you need to know 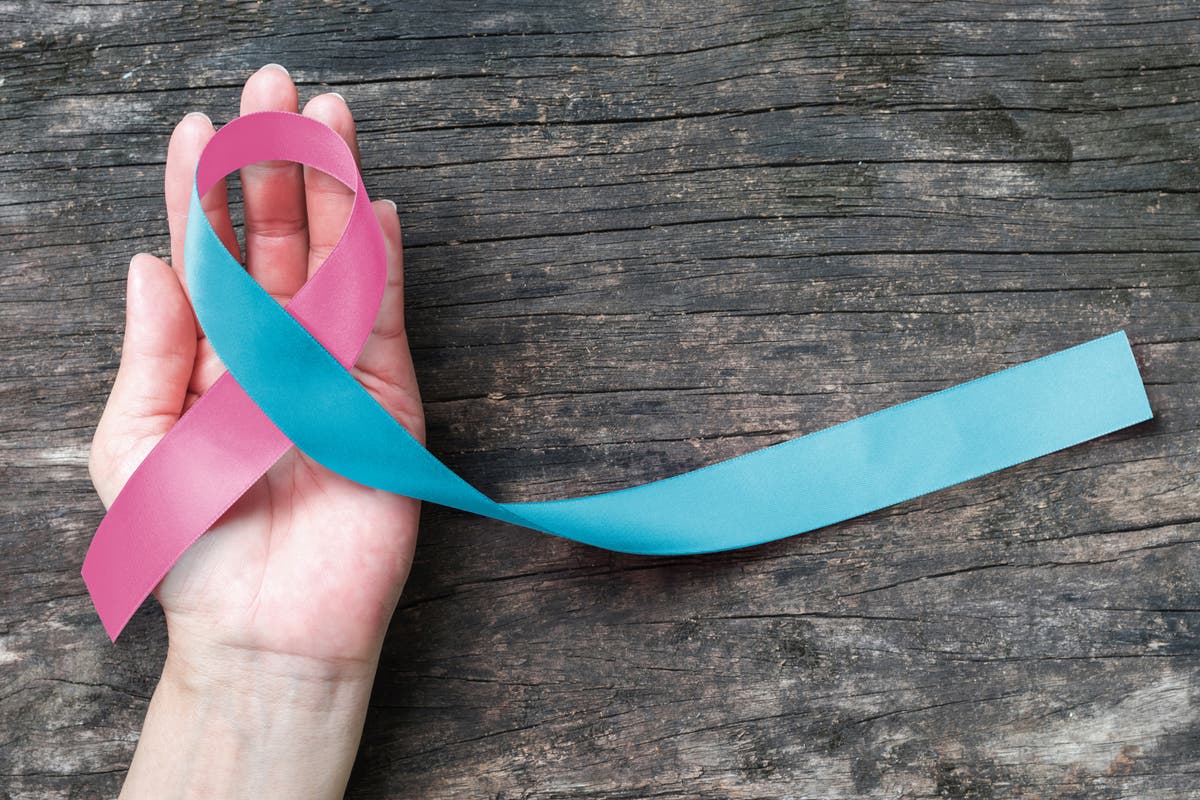 A stillbirth is when a baby is born dead after 24 completed weeks of pregnancy.

On Monday, it was revealed that Ryan Reynolds and Blake Lively had donated £10,000 to a GoFundMe page set up by Wrexham FC player Jordan Davies, who was raising money following his girlfriend, Kelsey Edwards, having suffered a stillbirth.

Davies set up the page in order to raise money for Sands (Stillbirth & Neonatal Death Society) following the loss of his son, Arthur.

Writing in the description of the GoFundMe page, the footballer explained: “Our baby boy, Arthur Andrew Davies was born sleeping on the 14 December 2021.

“The support we received during this time was amazing. The butterfly suite at the Wrexham Maelor is available exclusively for grieving families and is funded by Sands UK.

“The suite is away from the labour ward and provided accommodation with a kitchen, lounge, bedroom and bathroom to make the circumstances as nice as possible.

“The midwives provided around-the-clock care and made sure we were comfortable and they really couldn’t do enough for us.”

He went on to explain how he wanted to raise funds for Sands in order to support families who had also suffered a stillbirth.

“Sands support anyone affected by the death of a baby, works in partnership with health professionals to try to ensure that bereaved parents and families receive the best possible care, and funds research that could help to reduce the numbers of babies dying and families devastated by this tragedy,” he wrote.

Here’s everything you need to know about stillbirth.

How common is stillbirth?

The NHS states that stillbirth happens in around one in every 200 births in England.

Some stillbirths are due to complications with the mother’s health or, more specifically her placenta.

In some cases it can happen because of a birth defect. However, in other instances, no cause is found.

You can read more here.

How is stillbirth different from miscarriage?

If the baby dies before the 24 completed weeks of pregnancy, it’s known as a miscarriage or a late foetal loss.

How can you get support after stillbirth?

There are many charities available to support couples who have suffered a stillbirth.

You can contact stillbirth and neonatal death charity Sands on 0808 164 3332 or email [email protected].

The helpline is open from 9.30am to 5.30pm Monday to Friday, and until 9.30pm on Tuesday and Thursday evenings.

Make your salads sumptuous! Burrata with courgette and mint salad

The real story behind House of Gucci

All Saints’ Day 2021: The Festival That Inspired Halloween

What You Need To Know: Canada’s COVID-19 Negative Molecular Test Requirement For Travel

More than 100,000 Americans are hospitalized with COVID-19 for the first time since January

A genetic change for achieving a long and healthy life?

These aubergine roll-ups are the perfect in-between seasons dinner

Mumbai: Diesel to Cost Over Rs 100 as Hike in Fuel Prices Burn a Hole in Pocket

UK’s Covid cases rise by 8% in a week to 44,932 and hospitalisations tick upwards