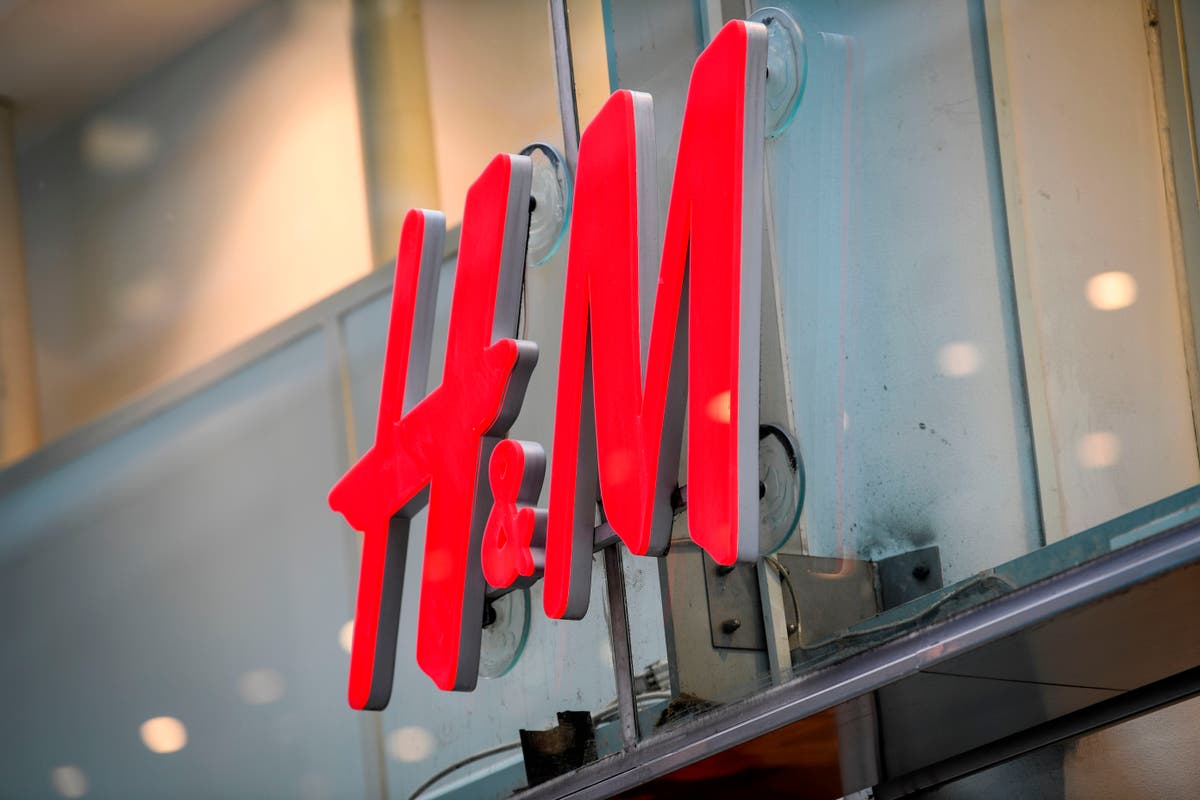 As per the market regulation administration in Shanghai, the Swedish multinational clothing retail company duped its customers with advertisements that claimed that the featured products are only available in China.

The officials revealed that the investigation into the matter began in February 2021.

According to theSouth China Morning Post, the authorities have also confiscated 30,000 yuan ($4,638) worth of “illegal income earned from selling substandard products.”

The regulator ordered the company to stop creating and selling items that don’t meet the quality guidelines.

The Independent has reached out to H&M for a comment on the matter.

This isn’t the first time the fast-fashion company has come under fire in China this year. In April, H&M agreed to change a “problematic map” online following government criticism in China.

The ruling Communist Party lashed out at H&M, Nike, and other shoe and clothing brands after the US, the European Union, Britain, and Canada imposed travel and financial sanctions on officials accused of abuses in Xinjiang in China’s northwest.

The city government said: “Internet users reported to the management of H&M’s website that there existed a ‘problematic map of China,’ and the Shanghai municipal bureau of planning and natural resources ordered it to be quickly corrected.”

H&M managers “corrected the error as soon as possible” after being summoned to meet with regulators, it said on the company’s social media account.

When could I get my Covid booster vaccine?

What exactly is the J Lo Effect?

Increasing Immunity The Need of the Hour: WHO on Omicron Variant

World Suicide Prevention Day: Why mental health conversations in the workplace are more important than ever

Omicron Covid variant in at least 15 states and cases are likely to rise, CDC chief says

In a febrile digital age, musicians are changing their names

Petrol Diesel Price Unchanged for Over 3 Weeks. Check Fuel Rates in Your City